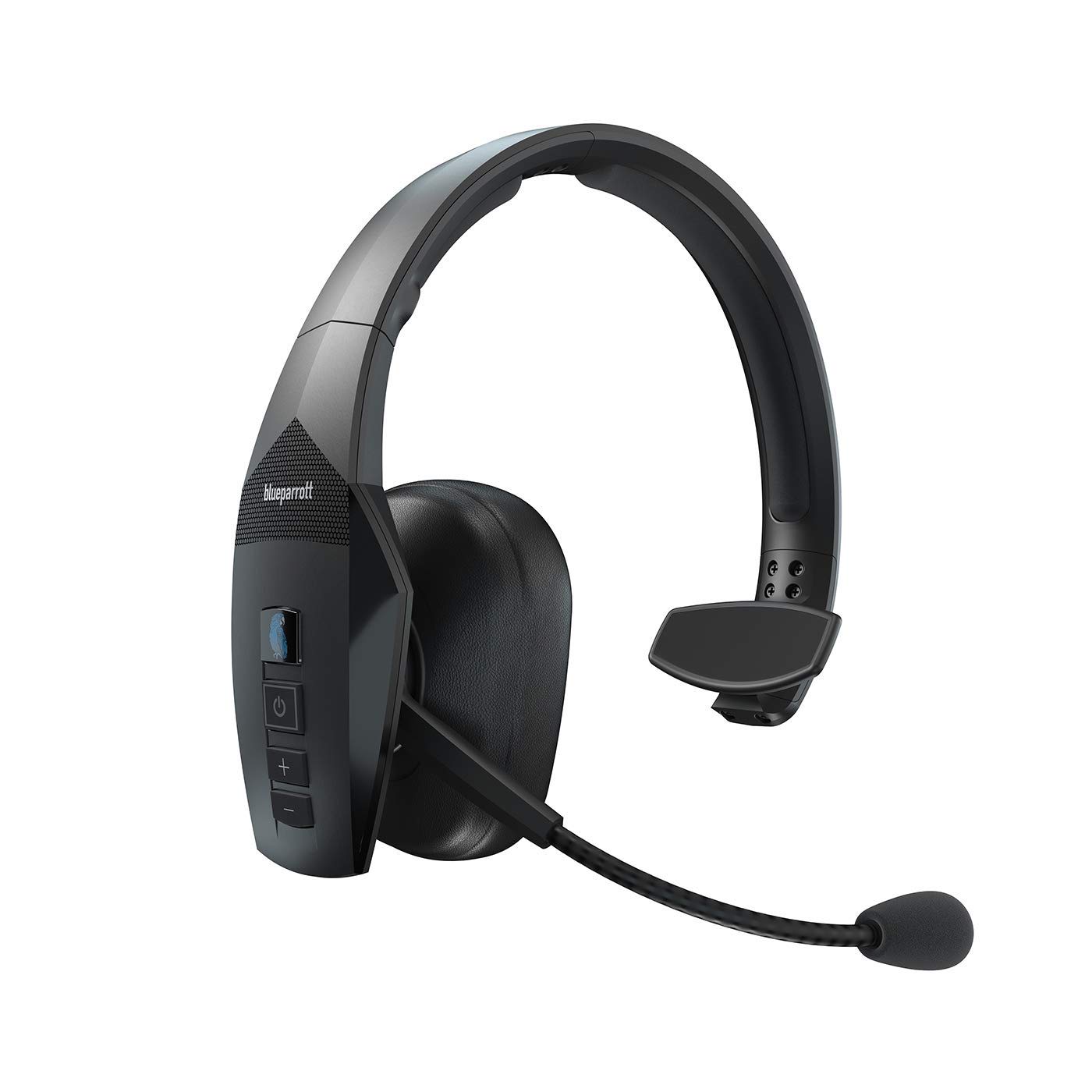 The Plantronics Voyager 3200 (2017) makes for a good, if unremarkable, Bluetooth Headset for people with a $80 budget.

The BlueParrott B550-XT (2018), however, is merely mediocre at its $199 asking price, when compared to similarly priced products, and won't satisfy the needs of most people.

In either case, we suggest that you first take a look at some other options at the $80 and $220 price points before committing to one of these - it's likely that you'll be able to find some better alternatives.

If you're still interested in learning more about the Plantronics Voyager 3200 (2017) and BlueParrott B550-XT (2018), however, we wrote a summary of what we could find about them:

The Plantronics Voyager 3200 (2017) was loved by reviewers at Wirecutter (NYTimes), a highly trusted source that performs reliable in-depth testing. It did great in its "The Best Bluetooth Headset" roundup where it was named its "Runner Up", which, in itself, makes it a product worth considering.

Returning to the BlueParrott B550-XT (2018), PCmag, a source that's known for its high-quality in-depth testing, has great things to say about it. In fact, it was named its "Best for Very Loud Environments" in its "The Best Bluetooth Headsets for 2020" roundup, which is quite a feat.

We conducted an analysis of all of the review data that we could find on these two products. First, we focused on sources that tested and rated both of them, like PCmag, and learned that they all showed a preference for the BlueParrott B550-XT (2018).

Then we took a look at the highest review scores that these two Bluetooth Headsets received. We found that the Plantronics Voyager 3200 (2017) managed to earn a rating of 6 from Top Ten Reviews, whereas the BlueParrott B550-XT (2018) got its highest, 8, score from reviewers at PCmag.

Finally, we calculated their average review scores from all of the data we could find and compared those to Bluetooth Headsets in general. It turns out that the BlueParrott B550-XT (2018), with its 7.3 average, got reviewed considerably better than most of its competition - the overall average for Bluetooth Headsets being 7.2 out of 10 points - whereas the Plantronics Voyager 3200 (2017) performed worse than most, with an average review score of 6.0.

However, it's worth pointing out that a direct Plantronics Voyager 3200 (2017) vs. BlueParrott B550-XT (2018) comparison might not be entirely fair, because some sources have a tendency of not taking value for money into account when reviewing products. 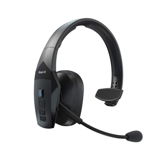 Trusted Source
Depth of
analysis
Yes
In-house
Testing
Reviewed is a website that provides its readers with objective, trustworthy reviews. It extensively tests the performance of products under controlled laborato...
Ranked #9 out of 9
in “The Best Bluetooth Headsets for Phone Calls of 2020”
Last updated: 3 Apr 2020
Recommended by trusted experts

Best for Very Loud Environments
in “The Best Bluetooth Headsets for 2020”
Last updated: 15 May 2020

Highly Trusted Source
Depth of
analysis
Yes
In-house
Testing
PCMag is known for performing consistent and objective testing of products and services and for its in-depth research. Even though its name implies that it on...
Mentioned
in “The Best Headsets and Headphones for Your Home Office”
Last updated: 10 Aug 2020
© Lustre Inc. 2020   •  Terms of Service  •  Privacy Policy  •  Contact