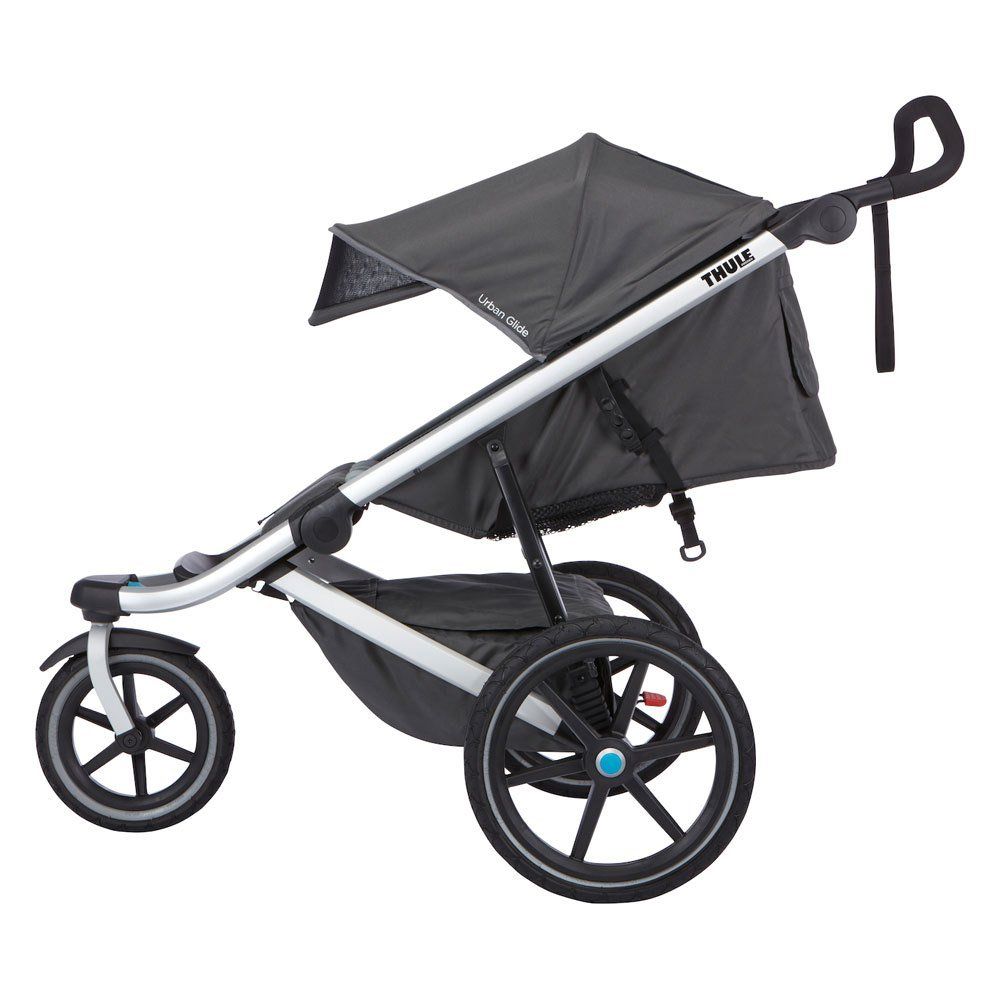 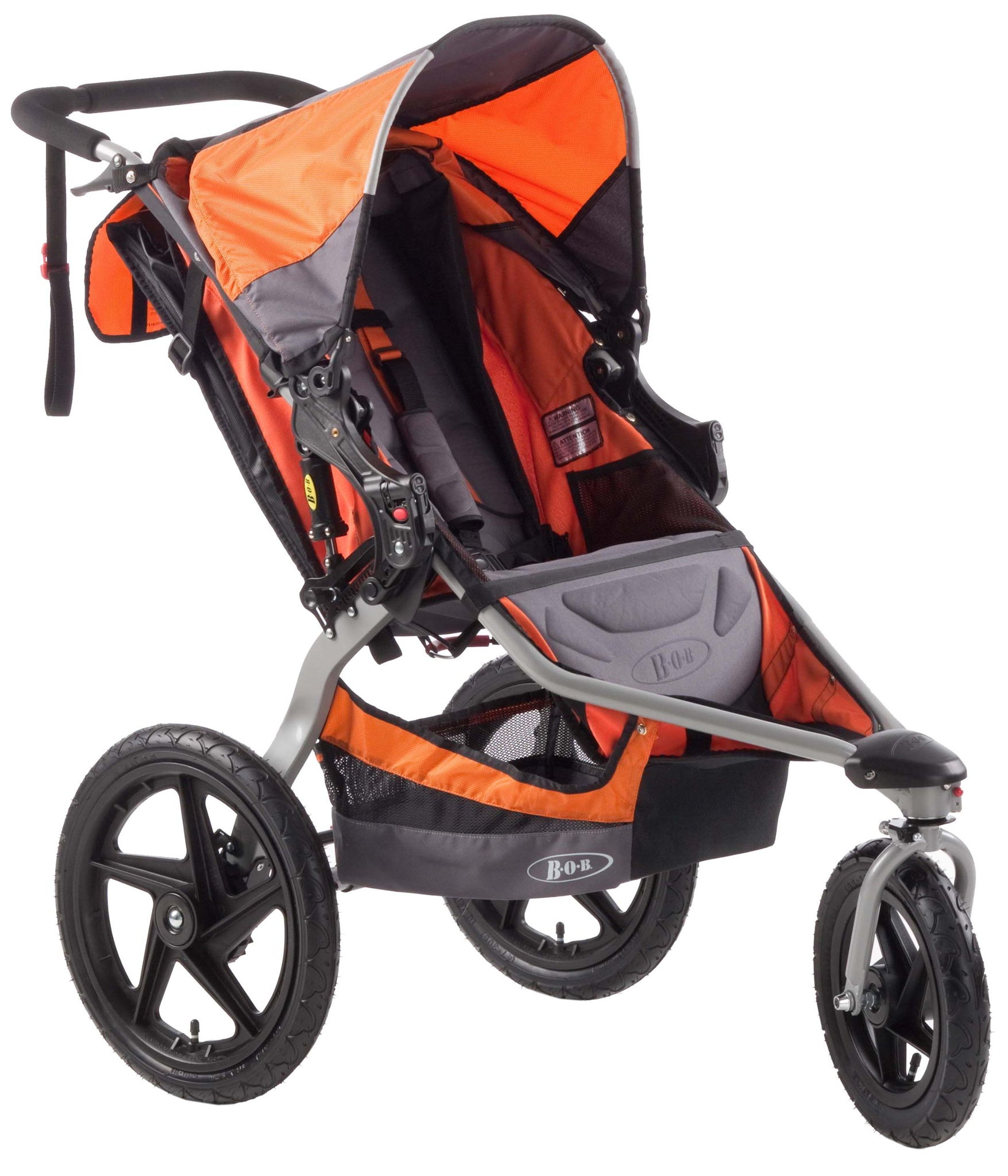 The reviewers at The Nightlight have featured the Thule Urban Glide in their The Best Jogging Stroller(s) roundup. However, it fell short of making it to the top of their list. 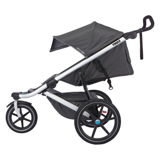 r/fitpregnancy
in "PSA: Thule Glide and Urban Glide jogging strollers on sale on Amazon today only, 40% off"
Last updated: 20 Nov 2017 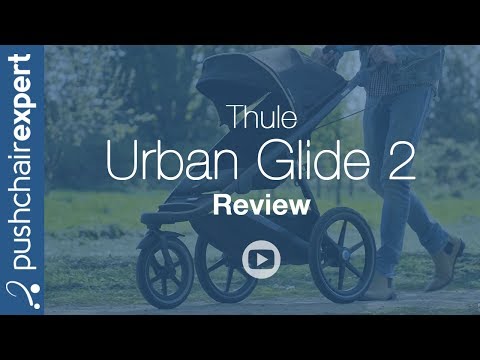 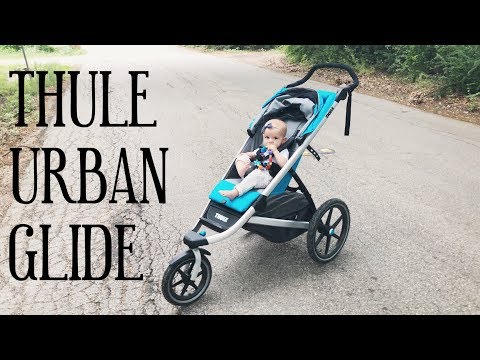 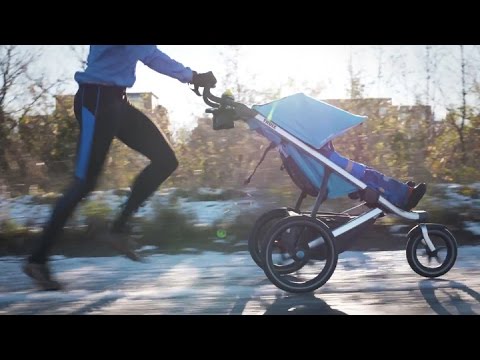