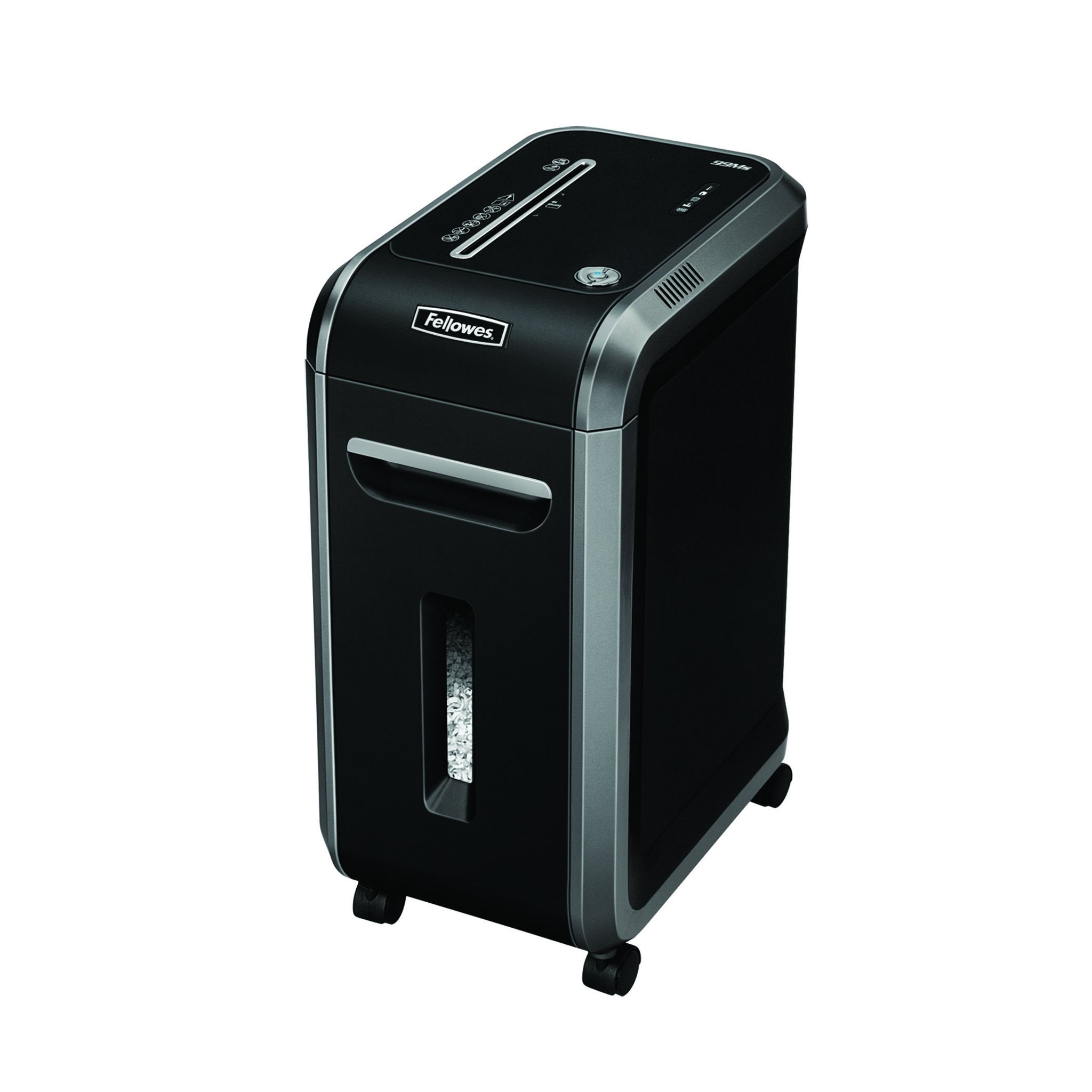 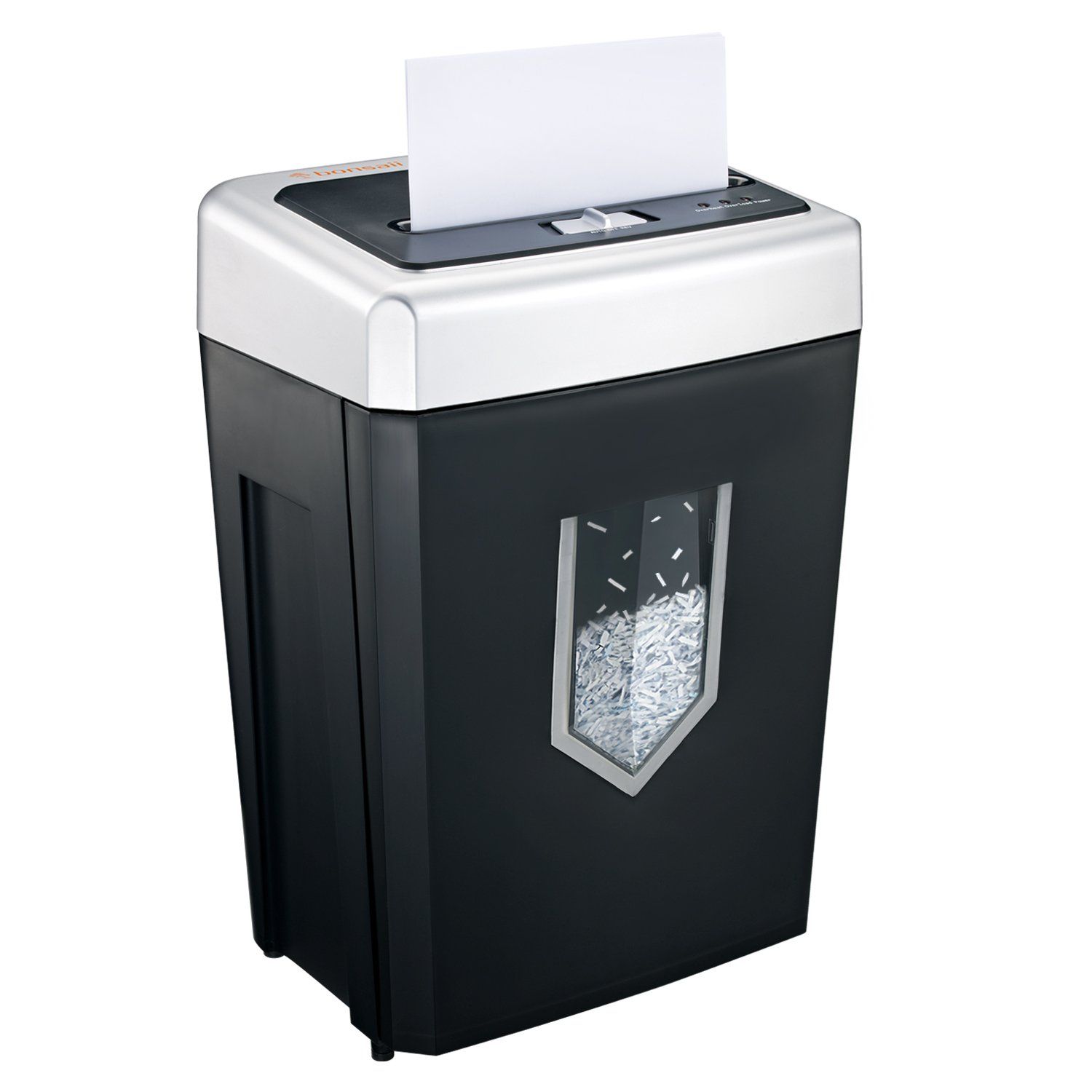 The Fellowes Powershred 99Ms makes for a good, if unremarkable, Paper Shredder for people with a $440 budget.

The Bonsaii EverShred C169-B, however, is merely mediocre at its $116 asking price, when compared to similarly priced products, and won't satisfy the needs of most people.

In either case, we suggest that you first take a look at some other options at the $440 and $40 price points before committing to one of these - it's likely that you'll be able to find some better alternatives.

If you're still interested in learning more about the Fellowes Powershred 99Ms and Bonsaii EverShred C169-B, however, we wrote a summary of what we could find about them:

The Fellowes Powershred 99Ms was loved by reviewers at PCmag, a highly trusted source that performs reliable in-depth testing. It did great in its "Best Shredders" roundup where it was named its "Best for Professionals Who Handle Sensitive Documents", which, in itself, makes it a product worth considering.

As for the Bonsaii EverShred C169-B - it impressed reviewers at Expert Reviews, a trustworthy source that conducts solid hands-on testing. It did great in its "Best paper shredder 2020: Slash through that sensitive info from just £18" roundup - in fact, it earned its "The best heavy-duty paper shredder" title, which, on its own, indicates a certain level of quality.

We couldn't find any sources that tested both of these Paper Shredders, so we only analyzed how they performed in reviews from different sites.

We first examined which sources rated each of these best and found that the Fellowes Powershred 99Ms got its highest, 8, rating from PCmag, while the Bonsaii EverShred C169-B earned its best, 8, score from TechGearLab.

Lastly, we averaged out all of the reviews scores that we could find on these two products and compared them to other Paper Shredders on the market. We learned that both of them performed far better than most of their competitors - the overall review average earned by Paper Shredders being 6.6 out of 10, whereas the Fellowes Powershred 99Ms and Bonsaii EverShred C169-B managed averages of 8.0 and 8.0 points, respectively.

Due to the difference in their prices, however, it's important to keep in mind that a direct Fellowes Powershred 99Ms vs. Bonsaii EverShred C169-B comparison might not be entirely fair - some sources don't take value for money into account when assigning their scores and therefore have a tendency to rate more premium products better. 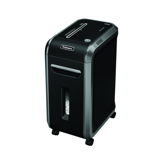 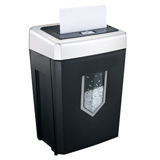 Highly Trusted Source
Depth of
analysis
Yes
In-house
Testing
TechGearLab is one of the best sites when it comes to reviewing technology products. Its scientific approach to testing, usage of a clear and consistent method...
Rated 8.0 out of 10
in “Best Paper Shredder of 2021”
Last updated: 18 days ago

Runner Up
in “Best Paper Shredders_”