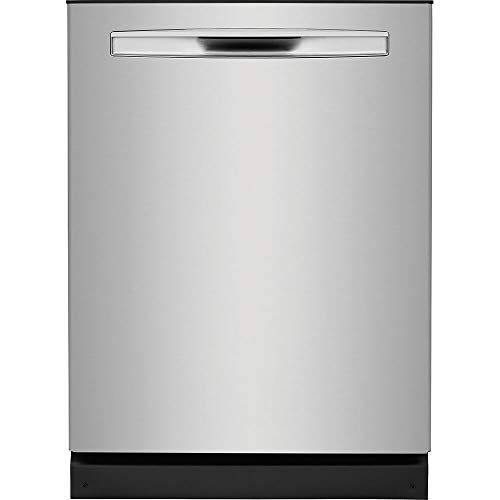 The Frigidaire 24" Built In Dishwasher FGIP2468, however, while a reasonable product for $515, doesn't stack up against its competitors quite as well. If you're considering Dishwashers in the $490 range, you might want to check out some better options.

As for the Frigidaire 24" Built In Dishwasher FGIP2468 - Reviewed, a source that conducts reliable hands-on testing, has featured it in its The Best Dishwashers That Dry Your Dishes of 2021 roundup. However, it didn't make it to any of the top spots. 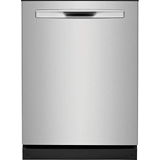 Trusted Source
Depth of
analysis
Yes
In-house
Testing
Reviewed is a website that provides its readers with objective, trustworthy reviews. It extensively tests the performance of products under controlled laborato...
Ranked #17 out of 17
in “The Best Dishwashers That Dry Your Dishes of 2021”
Last updated: 16 Nov 2020