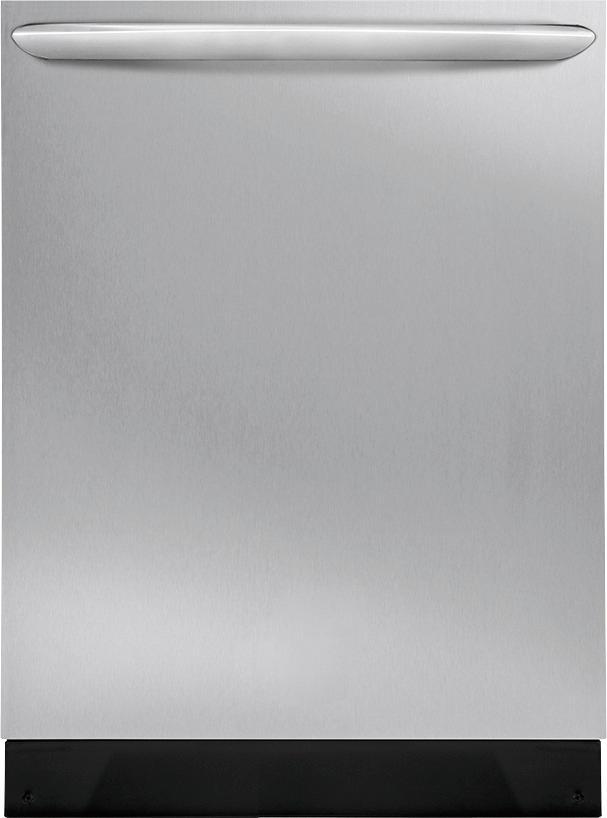 The Frigidaire Gallery 24'' Built In Dishwasher FGID2466, however, while a reasonable product for $499, doesn't stack up against its competitors quite as well. If you're considering Dishwashers in the $560 range, you might want to check out some better options.

As for the Frigidaire Gallery 24'' Built In Dishwasher FGID2466 - CNET, a source that conducts reliable hands-on testing, has featured it in its Frigidaire FGID2466QF review roundup. However, it didn't make it to any of the top spots.

Runner Up
in “The best dishwashers in 2021 - Business Insider”
Last updated: 20 days ago