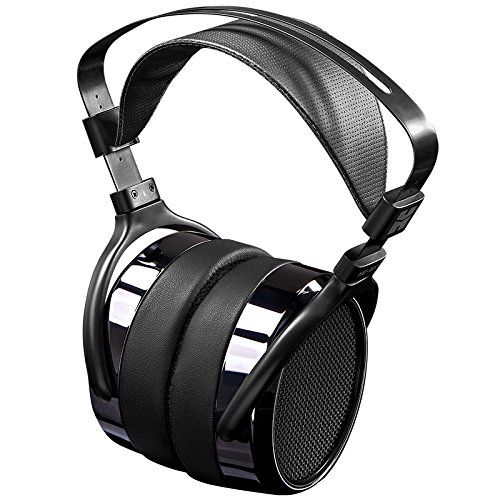 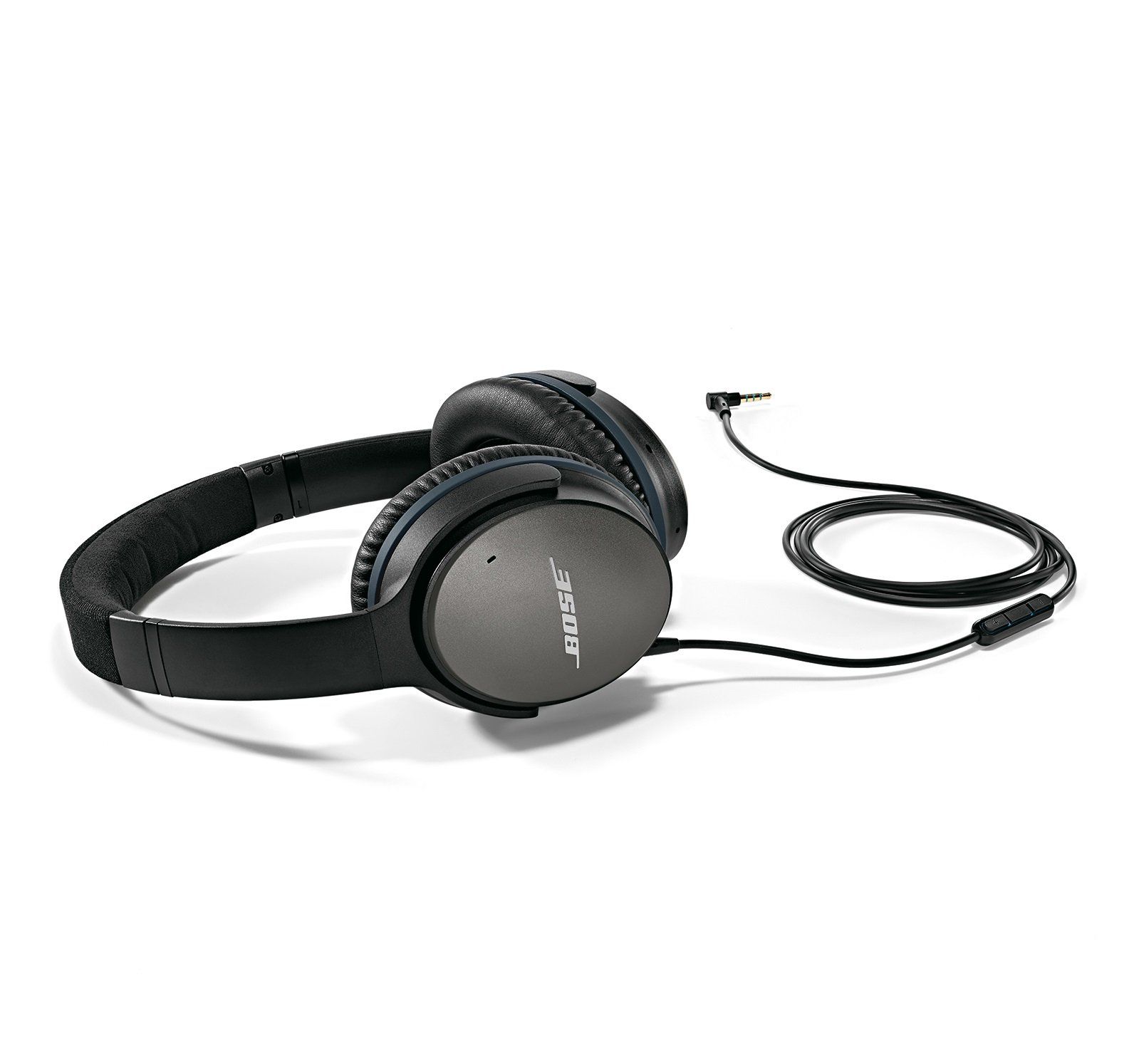 In the case of the Bose QuietComfort 25 (2014), however, we weren't able to find enough data to come to any reliable conclusions.

Two highly trusted sources that perform well-thought-out in-depth testing consider the Hifiman HE-400i (2014) to be a great product - it earned the "Top Pick" title from Wirecutter and "Bang for your Buck" from SoundGuys in their respective Open-Back Headphone roundups, which is a good indication of it being a notable product.

As for our Bose QuietComfort 25 (2014) analysis - two highly trusted sources that perform well-thought-out hands-on testing have found it to be a great product - it earned the "Excellent noise cancellation for cheap" and "Best Wired Noise Cancelling Headphones" awards from Tom's Guide and Rtings, respectively, which is quite an impressive feat.

Lastly, in order to better compare them to the rest of their competition, we averaged out their review scores. The Bose QuietComfort 25 (2014) managed to get 8.7 out of 10 - considerably better than the 7.8 review average of Open-Back Headphones in general - whereas the Hifiman HE-400i (2014) earned 7.4 points.

It should be said that doing a direct Hifiman HE-400i (2014) vs. Bose QuietComfort 25 (2014) comparison might not be entirely fair due to the difference in their prices - some sources don't put much weight on value for money and thus tend to give better review scores to more expensive products.

r/HeadphoneAdvice
in "Need headphones for my wife...."
Last updated: 23 days ago 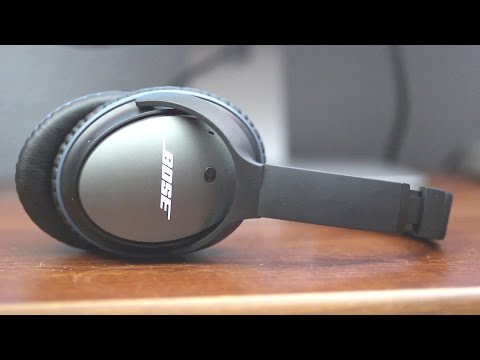 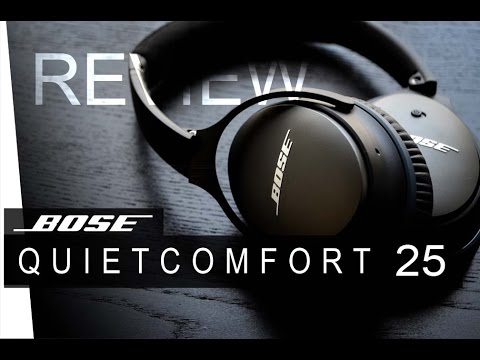 Runner Up
in “Best headphones under $1,000 in 2020”
Last updated: 9 days ago
nytimes.com
-
Depth of
analysis
No
In-house
Testing

Best Overall
in “The 7 Best Wired Headphones - Spring 2020”
Last updated: a month ago