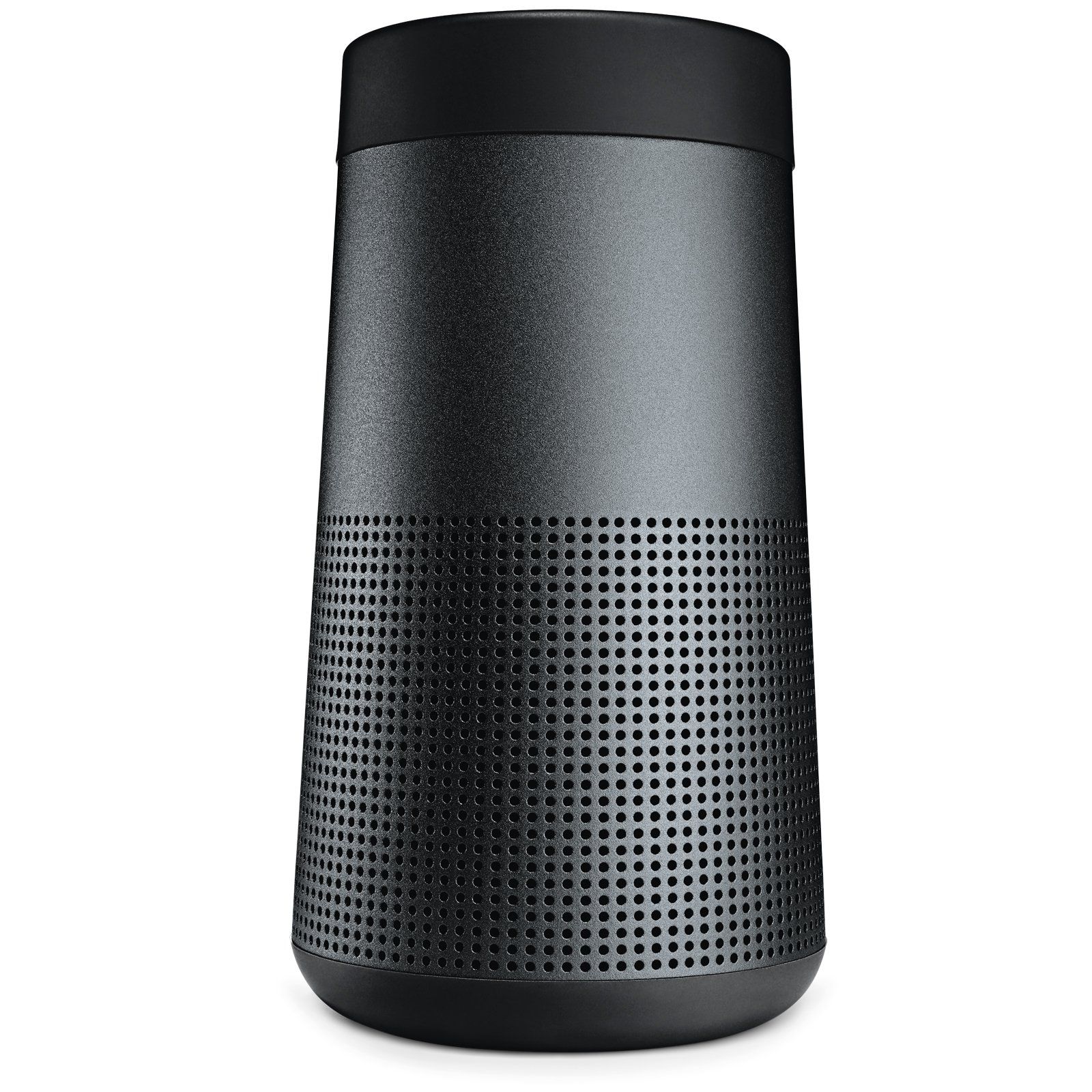 The Bose SoundLink Revolve has managed to impress reviewers from two reliable and objective sources that conduct their own testing, namely Good Housekeeping and Gear Patrol. It did great in their roundups - it earned the "Best Bluetooth Speaker for Families" title from Good Housekeeping, and "Ranked 1 out of 11" from Gear Patrol, which marks it as a product that's worth considering.

As for the V-MODA Remix (2017) - it was really well-received by reviewers at Tom's Guide, a great source that's known for conducting high-quality in-depth testing. It performed great in its "The best Bluetooth speakers in 2023 — tested and rated" roundup and was named its "The best Bluetooth speaker for bass heads", which, on its own, makes it a product that warrants a closer look.

Out of all the sources that reviewed them, the Bose SoundLink Revolve turned out to be most loved by TrustedReviews, which gave it a score of 9, whereas the V-MODA Remix (2017) got its highest, 9.6, rating from reviewers at techaeris.com.

Lastly, we compared their review averages and found that the Bose SoundLink Revolve did much better than the majority of its competitors, with an average review score of 8.0 out of 10, compared to the 7.6 overall average of Portable Bluetooth Speakers in general, whereas the V-MODA Remix (2017) hasn't managed to perform quite as well, with an average rating of 7.4.

Best Sound Quality
in “The 10 Best Bose Speakers in 2023”
Last updated: 25 days ago
popsci.com
-
Depth of
analysis
No
In-house
Testing

Trusted Source
-
Depth of
analysis
No
In-house
Testing
Mentioned
in “Most of Bose’s Portable Bluetooth Speakers Are on Sale”
Last updated: 25 Aug 2022