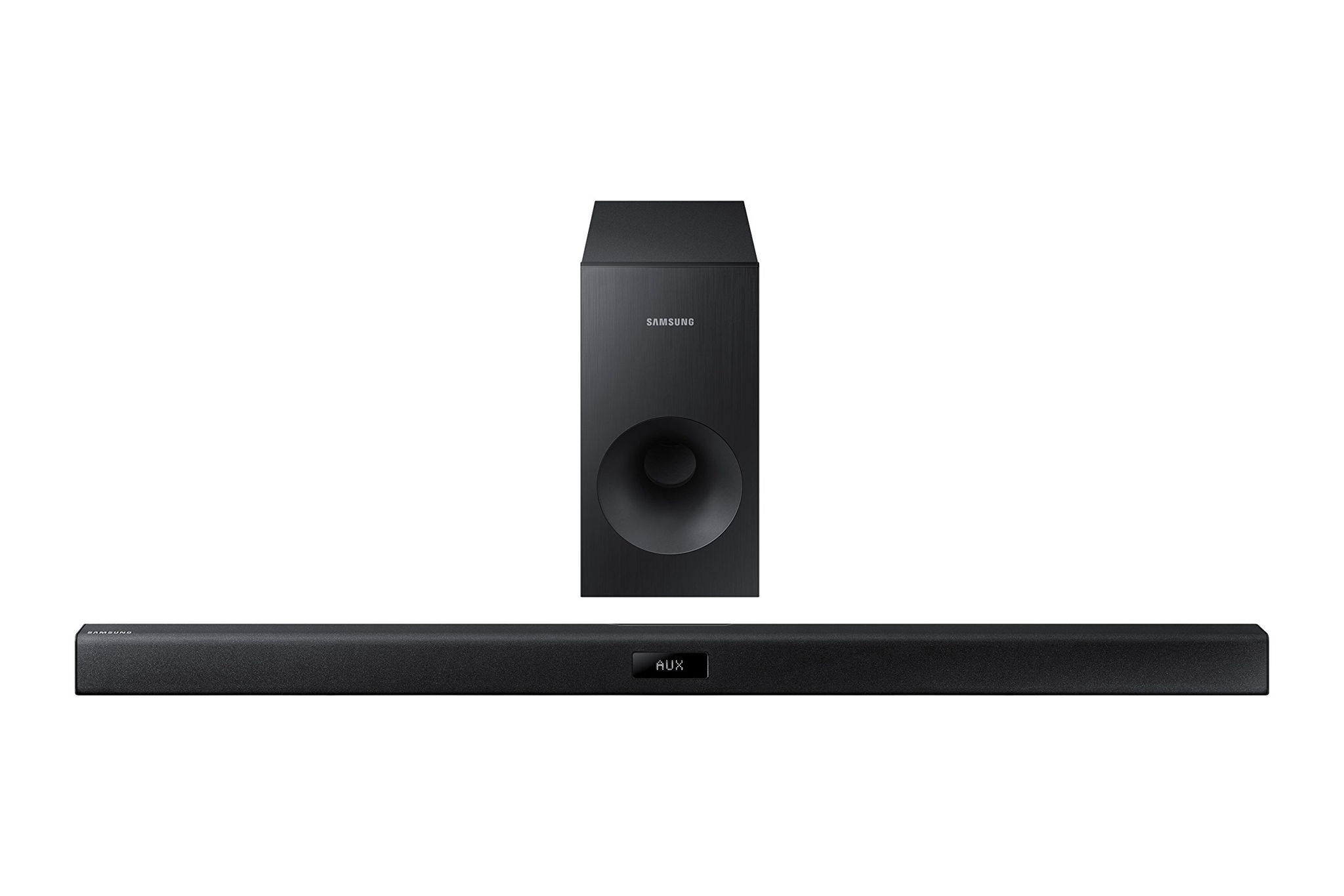 No sources that perform objective hands-on testing have deemed the Samsung HW-J355 Soundbar (2015) worthy of being included in their Soundbar roundups, which typically isn't a good sign.

Finally, we compared the Bose SoundTouch 300 Soundbar (2016) (767520-1100) to other Soundbars on the market and found that it did much better than its competitors - its review average of 7.8 out of 10 points is considerably higher than the 7.6 review average of Soundbars in general.

r/CasualUK
in "Does anyone have any Soundbar recommendations?"
Last updated: 5 Aug 2018

r/oddlysatisfying
in "The way my Xbox matches up with the soundbar woofer makes me happy."
Last updated: 6 Jan 2021
Reddit Threads (0)
—
No Data
Has no expert reviews
—
No Data
Has average expert review score
7.6
Overall Avg. for Soundbars
7.8
Avg. Review Score
Score