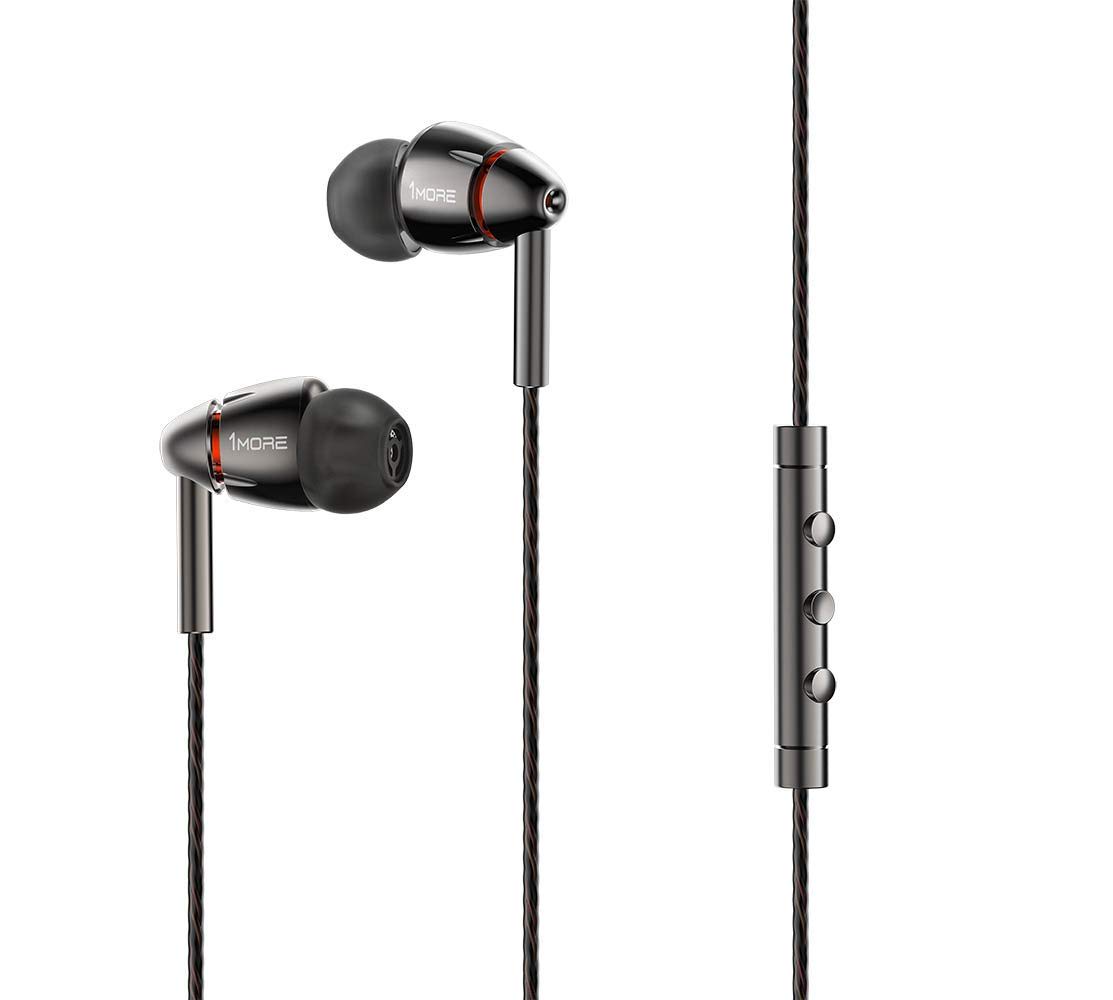 As for the 1MORE Quad Driver In-Ear (2017) - it was really well-received by reviewers at SoundGuys, a great source that's known for conducting high-quality in-depth testing. It performed great in its "Best earbuds you can buy" roundup and was named its "Ranked 1 out of 5", which, on its own, makes it a product that warrants a closer look.

We conducted an analysis of all of the review data that we could find on these two products. First, we focused on sources that tested and rated both of them, like Head-fi, and learned that they all showed a preference for the 1MORE Quad Driver In-Ear (2017).

Then we took a look at the highest review scores that these two In-Ear Monitors received. We found that the Brainwavz B200 Removable Cable (2017) managed to earn a rating of 10 from Expert Reviews, whereas the 1MORE Quad Driver In-Ear (2017) got its highest, 9.6, score from reviewers at Lifewire.

Lastly, we averaged out all of the reviews scores that we could find on these two products and compared them to other In-Ear Monitors on the market. We learned that both of them performed far better than most of their competitors - the overall review average earned by In-Ear Monitors being 7.7 out of 10, whereas the Brainwavz B200 Removable Cable (2017) and 1MORE Quad Driver In-Ear (2017) managed averages of 8.7 and 8.3 points, respectively.

Due to the difference in their prices, however, it's important to keep in mind that a direct Brainwavz B200 Removable Cable (2017) vs. 1MORE Quad Driver In-Ear (2017) comparison might not be entirely fair - some sources don't take value for money into account when assigning their scores and therefore have a tendency to rate more premium products better.

1More has carved out a name for itself in recent years for its earbuds, and the Quad Driver is its most ambitious product yet. Three balanced armature drivers joined by a carbon dynamic driver combine to deliver an impressive soundstage that's warm and inviting, and the kevlar cables ensure they last for years without any issues.
in “Best Wired Headphones for Galaxy S10 in 2022”
Last updated: 12 Dec 2021

Runner Up
in “Best Headphones According to Adventure Travelers”
Last updated: 22 Sep 2018
bassheadspeakers.com
-
Depth of
analysis
No
In-house
Testing

The price is a huge step up from what is expected of earbuds, but 1MORE Quad Driver earbuds deliver an experience that's worth the price. If you're not a fan of over-the-ear headphones but still want the best quality that a fairly reasonable amount of money delivers, these are the earbuds for you. As the name suggests, these earbuds pack in four drivers to deliver a superior audio experience to any earbud you've ever heard. If you're serious about audio and don't want the bulk of over-the-ear headphones, this is what you buy.
in “Best Beat Saber Accessories 2022”
Last updated: 4 Dec 2021
bassheadspeakers.com
-
Depth of
analysis
No
In-house
Testing