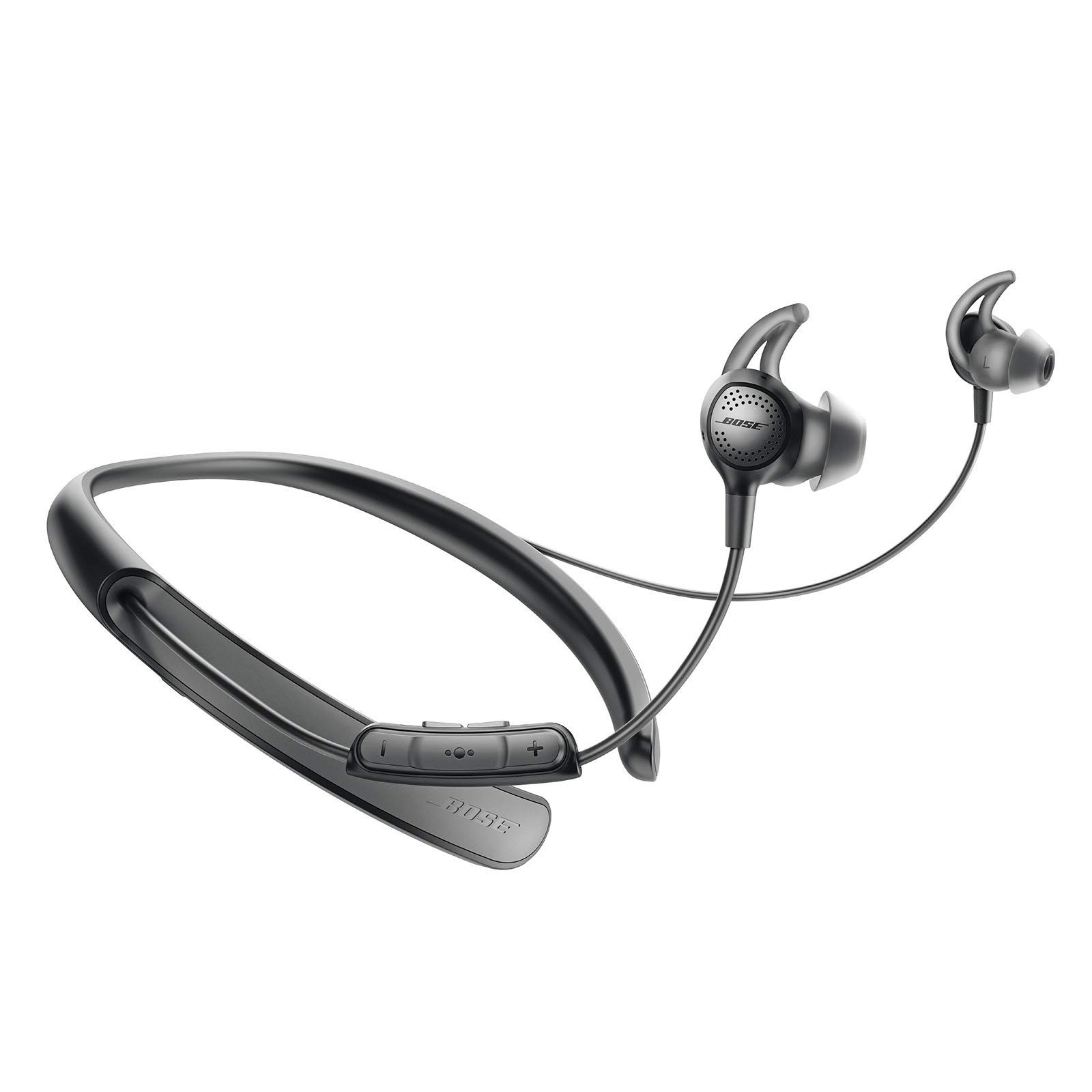 As for the Bose Quiet Control 30 (2016) - it was really well-received by reviewers at Wirecutter, a great source that's known for conducting high-quality in-depth testing. It performed great in its "The Pros and Cons of Bose Noise-Cancelling Headphones" roundup and was named its "Ranked 3 out of 3", which, on its own, makes it a product that warrants a closer look.

When we thoroughly analyzed their review scores, we learned that all of the sources that tested both In-Ear Monitors, including Expert Reviews, TrustedReviews, and Head-fi, preferred the Brainwavz B200 Removable Cable (2017) over the Bose Quiet Control 30 (2016).

We also took a look at which sources they managed to impress the most. The Brainwavz B200 Removable Cable (2017) was liked best by Expert Reviews, which gave it a score of 10, while the Bose Quiet Control 30 (2016) got its highest, 10, score from What Hi-Fi?.

Lastly, we averaged out all of the reviews scores that we could find on these two products and compared them to other In-Ear Monitors on the market. We learned that both of them performed far better than most of their competitors - the overall review average earned by In-Ear Monitors being 7.7 out of 10, whereas the Brainwavz B200 Removable Cable (2017) and Bose Quiet Control 30 (2016) managed averages of 8.7 and 8.0 points, respectively.

Due to the difference in their prices, however, it's important to keep in mind that a direct Brainwavz B200 Removable Cable (2017) vs. Bose Quiet Control 30 (2016) comparison might not be entirely fair - some sources don't take value for money into account when assigning their scores and therefore have a tendency to rate more premium products better. 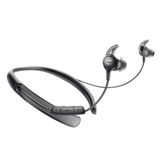 r/Android
in "Galaxy S10's dual charging lets you forget about your smartwatch charger | 'Wireless Powershare' lets other devices charge while the phone itself is getting charged"
Last updated: 8 Mar 2019

r/WeAreTheMusicMakers
in "What are some good Bluetooth headphones?"
Last updated: 27 May 2018

r/motorcycles
in "Has anyone tried these new Sony noise-canceling ear-buds under their helmet? Would they work like earplugs to prevent hearing loss?"
Last updated: 1 Oct 2019

r/AskUK
in "Do noise cancelling earbuds exist? If so, does anyone have any experience of them? Are they any good?"
Last updated: 22 Feb 2019
See morefewer
Reddit Threads (1)

Trusted Source
Depth of
analysis
Yes
In-house
Testing
TechRadar performs extensive research and uses well-thought-out and objective methodologies when testing the various products and services that it covers. The...
Ranked #5 out of 6
in “The best Bose headphones of 2022: noise-cancelling earbuds, wireless headphones, and more”
Last updated: 16 Feb 2022

Runner Up
in “The best neckband Bluetooth headphones you can buy”
Last updated: 10 Jan 2019

Best Overall
in “What Is The Best Bose Quietcontrol 30 On The Market Today”
10wares.com
-
Depth of
analysis
No
In-house
Testing