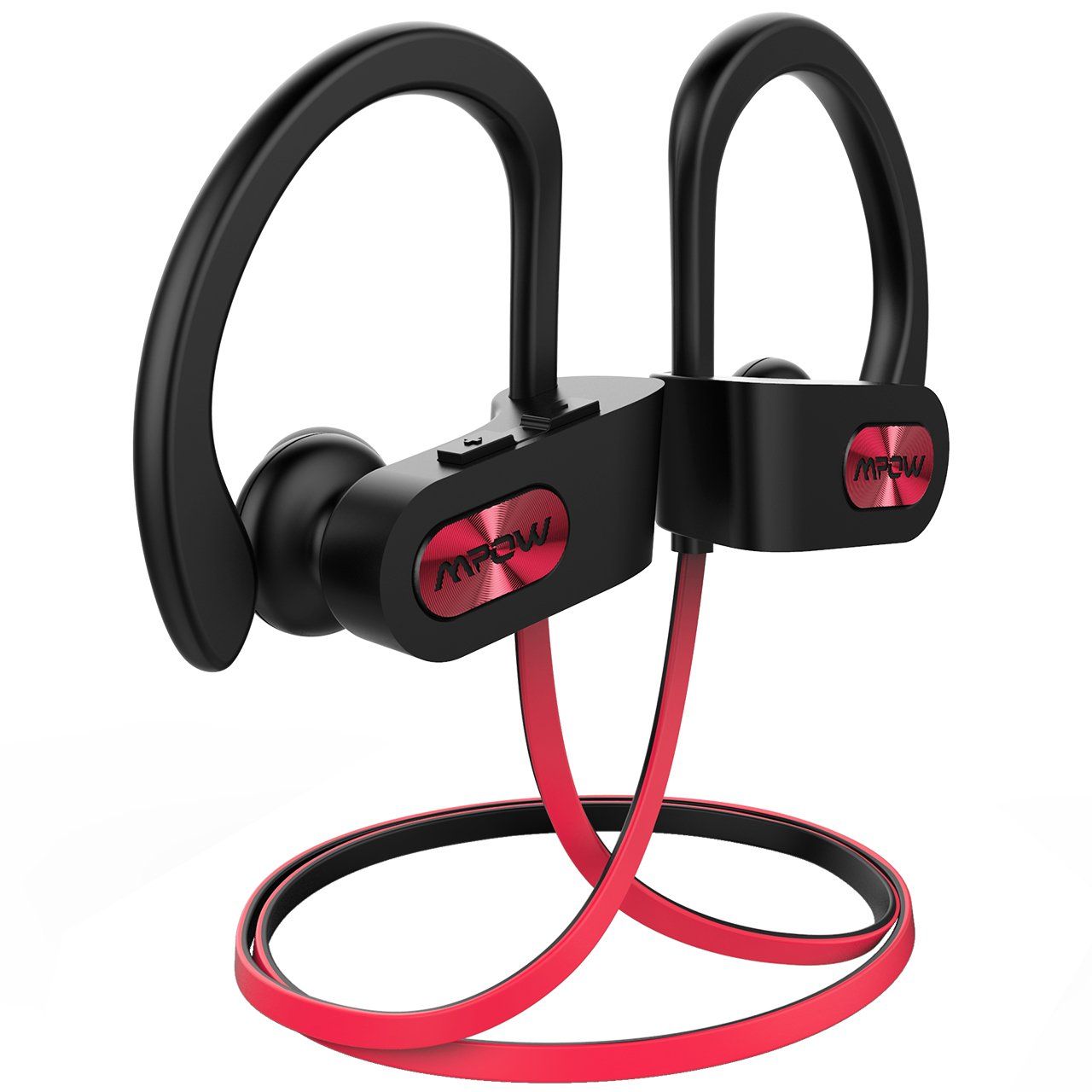 As for the Mpow Flame Bluetooth Headphones BH088A analysis - it impressed reviewers at globosurfer.com, a source that's known for its objective testing and well-thought-out methodology - it performed great in its "10 Best Waterproof Headphones In 2022" roundup and earned the "Ranked 3 out of 7" title.

We first examined which sources rated each of these best and found that the Brainwavz B200 Removable Cable (2017) got its highest, 10, rating from Expert Reviews, while the Mpow Flame Bluetooth Headphones BH088A earned its best, 8, score from Lifewire.

Lastly, we averaged out all of the reviews scores that we could find on these two products and compared them to other In-Ear Monitors on the market. We learned that both of them performed far better than most of their competitors - the overall review average earned by In-Ear Monitors being 7.7 out of 10, whereas the Brainwavz B200 Removable Cable (2017) and Mpow Flame Bluetooth Headphones BH088A managed averages of 8.7 and 8.0 points, respectively.

Due to the difference in their prices, however, it's important to keep in mind that a direct Brainwavz B200 Removable Cable (2017) vs. Mpow Flame Bluetooth Headphones BH088A comparison might not be entirely fair - some sources don't take value for money into account when assigning their scores and therefore have a tendency to rate more premium products better.

r/workout
in "My jaybird c2s just broke and need a new pair of Bluetooth headphones"
Last updated: 24 May 2020

Highly Trusted Source
Depth of
analysis
Yes
In-house
Testing
Soundguys combines thorough hands-on testing with extensive research to provide its readers with some of the most trustworthy consumer information on audio tec...
Rated 7.2 out of 10
in “Best waterproof headphones”
Last updated: 12 Apr 2021

Highly Trusted Source
Depth of
analysis
Yes
In-house
Testing
Tom's Guide performs extensive research, in-depth analysis, and consistent, objective, and rigorous hands-on testing of every product that it features, mak...
Ranked #8 out of 15
in “I tested 15 of Amazon’s cheapest headphones — here are the best and worst”
Last updated: 21 Jul 2021

Best Overall
in “18 Of The Best Wireless Headphones You Can Get On Amazon”
Last updated: 26 Nov 2018
musiccritic.com
-
Depth of
analysis
No
In-house
Testing

Best Overall
in “10 Best Bluetooth Headphones for Fitness in 2022”
beebom.com
-
Depth of
analysis
No
In-house
Testing

Runner Up
in “17 Best Samsung Galaxy Note 10 Plus Accessories You Should Buy”
Last updated: 12 Aug 2019
fightingreport.com
-
Depth of
analysis
No
In-house
Testing

Runner Up
in “10 Best Value Headphones in 2022”
musiccritic.com
-
Depth of
analysis
No
In-house
Testing