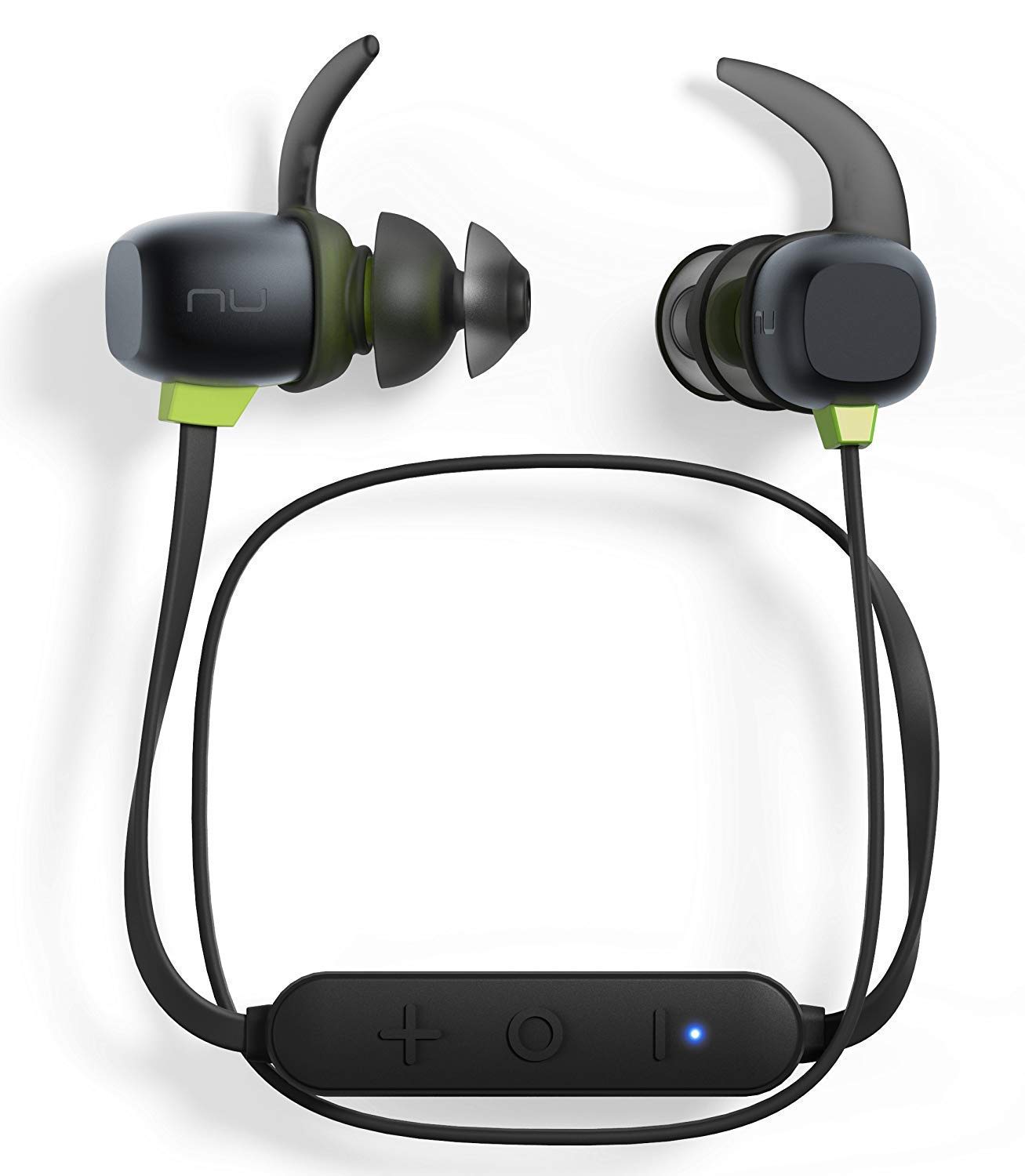 The Brainwavz B200 Removable Cable (2017) managed to earn a spot in roundups from two sources that are known for their trustworthy review methodology - Expert Reviews and TrustedReviews - but fell short of making it to the top of their lists.

As for the Optoma NuForce BE Sport4 (2018) analysis - it impressed reviewers at creativebloq.com, a source that's known for its objective testing and well-thought-out methodology - it performed great in its "The best wireless headphones in 2022" roundup and earned the "Ranked 1 out of 8" title.

When we thoroughly analyzed their review scores, we learned that all of the sources that tested both In-Ear Monitors, including TrustedReviews, preferred the Brainwavz B200 Removable Cable (2017) over the Optoma NuForce BE Sport4 (2018).

We also took a look at which sources they managed to impress the most. The Brainwavz B200 Removable Cable (2017) was liked best by Expert Reviews, which gave it a score of 10, while the Optoma NuForce BE Sport4 (2018) got its highest, 10, score from Techradar.

Lastly, we averaged out all of the reviews scores that we could find on these two products and compared them to other In-Ear Monitors on the market. We learned that both of them performed far better than most of their competitors - the overall review average earned by In-Ear Monitors being 7.7 out of 10, whereas the Brainwavz B200 Removable Cable (2017) and Optoma NuForce BE Sport4 (2018) managed averages of 9.5 and 8.7 points, respectively.

Due to the difference in their prices, however, it's important to keep in mind that a direct Brainwavz B200 Removable Cable (2017) vs. Optoma NuForce BE Sport4 (2018) comparison might not be entirely fair - some sources don't take value for money into account when assigning their scores and therefore have a tendency to rate more premium products better.

r/HeadphoneAdvice
in "Looking for wireless earbuds under $100. Looking for good-excellent sound quality, connectivity good enough with phone in pocket, fair or better battery life, good or better comfort. Can have the wire between buds. Will spend a little more if needed."
Last updated: 30 Mar 2020

r/Earbuds
in "Some Recommendations for wireless earbuds"
Last updated: 25 Oct 2018

The best sports headphones
in “The best noise-isolating headphones of 2020”
Last updated: 1 Apr 2020
tadesite.com
-
Depth of
analysis
No
In-house
Testing