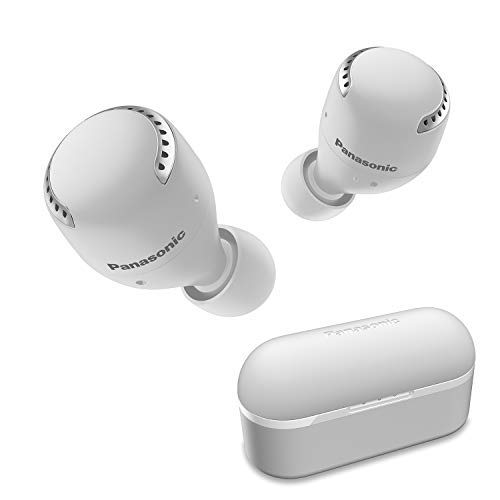 As for the Panasonic RZ-S500W NC - it impressed reviewers at The Independent, a trustworthy source that conducts solid hands-on testing. It did great in its "15 best wireless earbuds for quality sound and noise cancellation" roundup - in fact, it earned its "Best: Wireless earbuds for budget noise cancellation" title, which, on its own, indicates a certain level of quality.

When we thoroughly analyzed their review scores, we learned that all of the sources that tested both In-Ear Monitors, including TrustedReviews and Head-fi, preferred the Brainwavz B200 Removable Cable (2017) over the Panasonic RZ-S500W NC.

We also took a look at which sources they managed to impress the most. The Brainwavz B200 Removable Cable (2017) was liked best by Expert Reviews, which gave it a score of 10, while the Panasonic RZ-S500W NC got its highest, 10, score from What Hi-Fi?.

Lastly, we averaged out all of the reviews scores that we could find on these two products and compared them to other In-Ear Monitors on the market. We learned that both of them performed far better than most of their competitors - the overall review average earned by In-Ear Monitors being 7.7 out of 10, whereas the Brainwavz B200 Removable Cable (2017) and Panasonic RZ-S500W NC managed averages of 8.7 and 8.0 points, respectively.

Due to the difference in their prices, however, it's important to keep in mind that a direct Brainwavz B200 Removable Cable (2017) vs. Panasonic RZ-S500W NC comparison might not be entirely fair - some sources don't take value for money into account when assigning their scores and therefore have a tendency to rate more premium products better. 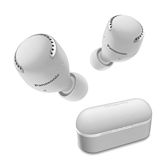 Rated 10 out of 10
in “Best noise-cancelling headphones 2022: the best ANC headphones for every budget”
Last updated: 8 days ago