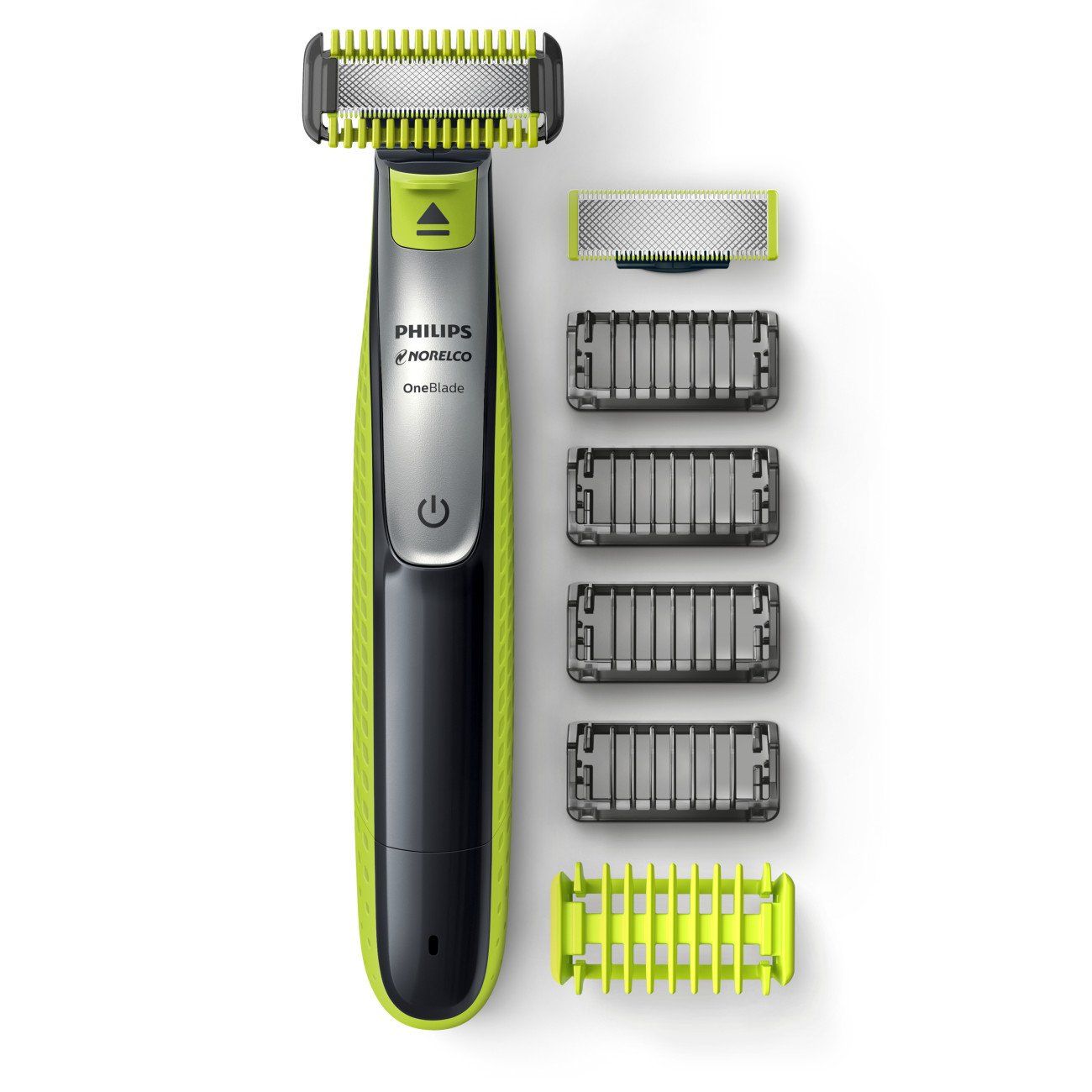 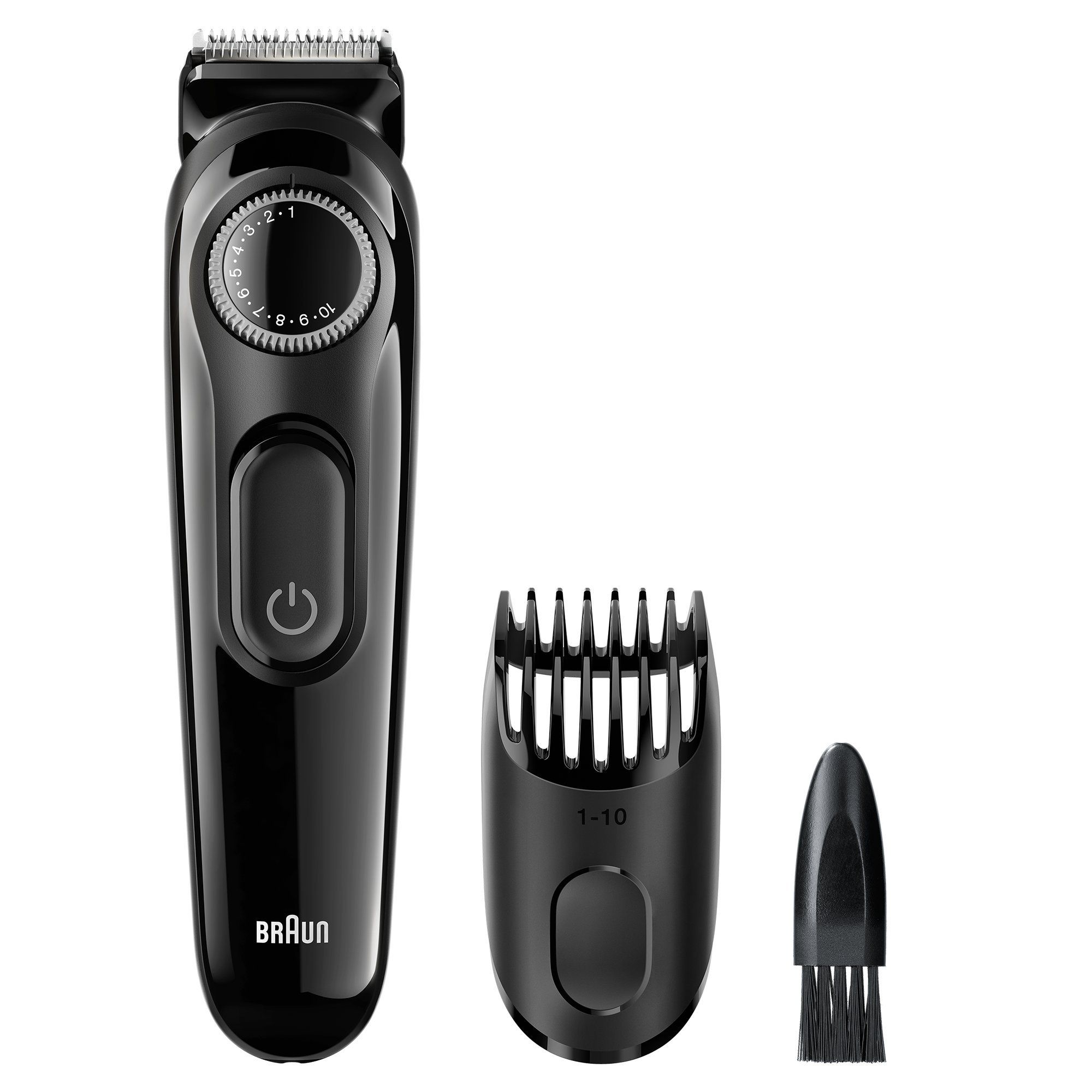 The Philips Norelco Oneblade QP2630 Face & Body is a great Beard Trimmer for its $49 asking price.

The Braun BT3020 Beard Trimmer Type 5516, on the other hand, is not worth its $19 price tag and should be avoided by most people. We strongly suggest that you take a look at some better alternatives if you're considering spending around $20 on a Beard Trimmer.

The Philips Norelco Oneblade QP2630 Face & Body has managed to impress reviewers from some of the most highly trusted sources on the internet, including TechGearLab and Your Best Digs. It performed great in their in-depth hands-on roundups - it was awarded the "Best for Body Grooming" title by TechGearLab and "Ranked 3 out of 7" by Your Best Digs in their respective Beard Trimmer roundups. That's high praise, especially when coming from such high-quality sources.

As for the Braun BT3020 Beard Trimmer Type 5516 - techadvisor.com, a source that conducts reliable hands-on testing, has featured it in its Braun Beard Trimmer BT3022 review roundup. However, it didn't make it to any of the top spots.

We couldn't find any sources that tested both of these Beard Trimmers, so we only analyzed how they performed in reviews from different sites.

We first examined which sources rated each of these best and found that the Philips Norelco Oneblade QP2630 Face & Body got its highest, 9.4, rating from wisepick.org, while the Braun BT3020 Beard Trimmer Type 5516 earned its best, 8, score from techadvisor.com.

Lastly, we averaged out all of the reviews scores that we could find on these two products and compared them to other Beard Trimmers on the market. We learned that both of them performed far better than most of their competitors - the overall review average earned by Beard Trimmers being 7.6 out of 10, whereas the Philips Norelco Oneblade QP2630 Face & Body and Braun BT3020 Beard Trimmer Type 5516 managed averages of 9.1 and 8.0 points, respectively.

Due to the difference in their prices, however, it's important to keep in mind that a direct Philips Norelco Oneblade QP2630 Face & Body vs. Braun BT3020 Beard Trimmer Type 5516 comparison might not be entirely fair - some sources don't take value for money into account when assigning their scores and therefore have a tendency to rate more premium products better. 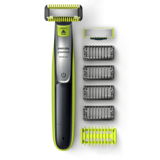 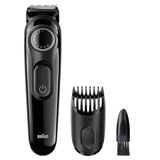 r/AskRedditAfterDark
in "ARAD, how is everything? Anything you just want to get off your chest? Good or bad."
Last updated: 13 Oct 2019

The Best Electric Razor
in “The Best Razors for Men Will Make Burns, Bumps, and Ingrowns a Thing of the Past”
Last updated: 17 Aug 2021

Best for Sensitive Skin
in “12 Electric Razors That Men Will Actually Want to Use”
thetrendspotter.net
-
Depth of
analysis
No
In-house
Testing
Ranked #14 out of 15
in “15 Best Beard Trimmers That Cut With Ultimate Precision”
Last updated: 30 Jul 2021