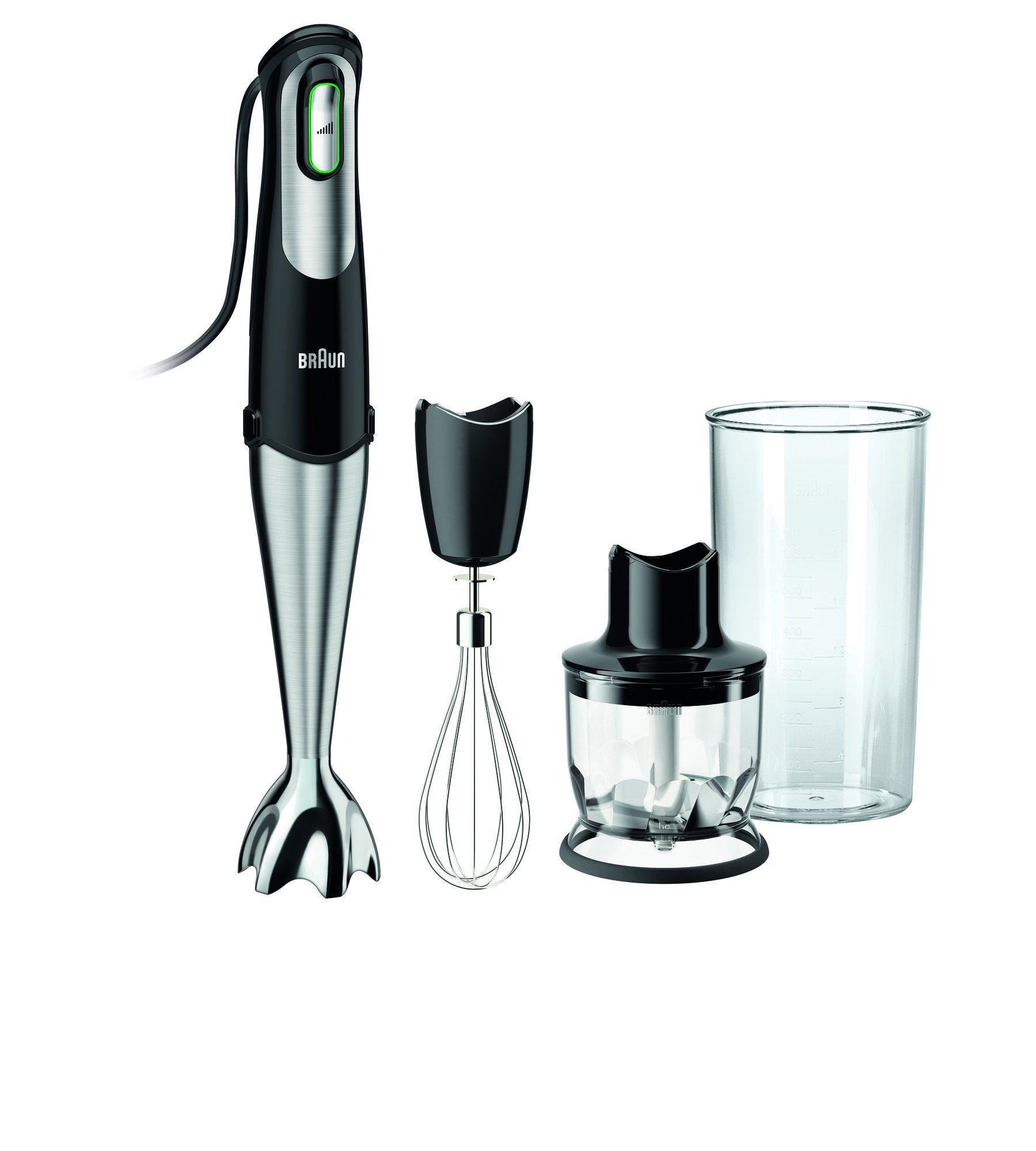 The Braun MultiQuick 7 MQ is a great Immersion Blender for its $129 asking price.

The Chefman Immersion 2-Speed Blender (2016), however, while a reasonable product for $34, doesn't stack up against its competitors quite as well. If you're considering Immersion Blenders in the $30 range, you might want to check out some better options.

The Independent, a review site with a history of doing objective hands-on testing, has great things to say about the Braun MultiQuick 7 MQ. In fact, it's "Ranked 1 out of 6" in its "6 best hand blenders" roundup, which points toward it being a good Immersion Blender.

Compared to all other Immersion Blenders on the market, however, the Braun MultiQuick 7 MQ performed great. When averaged out, it earned a rating of 9.4 out of 10, which is much better than the 7.8 review average of Immersion Blenders in general. 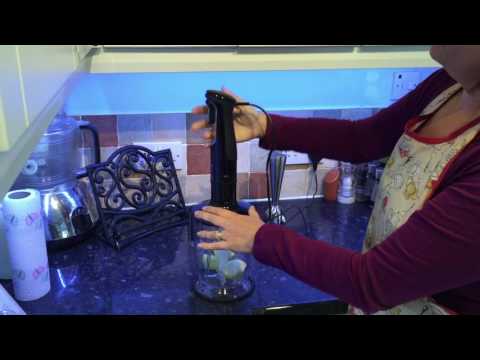 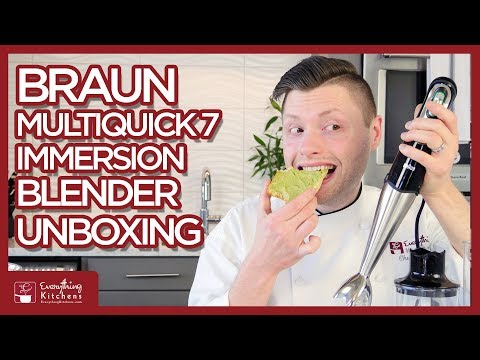 Foodal
9.4
Has no expert reviews
—
No Data
Recommended by trusted experts

Trusted Source
Depth of
analysis
Yes
In-house
Testing
Reviewed is a website that provides its readers with objective, trustworthy reviews. It extensively tests the performance of products under controlled laborato...
Ranked #8 out of 15
in “The Best Immersion Blenders of 2021”
Last updated: 25 Jun 2021

Trusted Source
Depth of
analysis
Yes
In-house
Testing
Reviewed is a website that provides its readers with objective, trustworthy reviews. It extensively tests the performance of products under controlled laborato...
Ranked #14 out of 15
in “The Best Immersion Blenders of 2021”
Last updated: 25 Jun 2021
© Lustre Inc. 2021  •  Privacy Policy  •  Terms of Service  •  Jobs  •  Contact