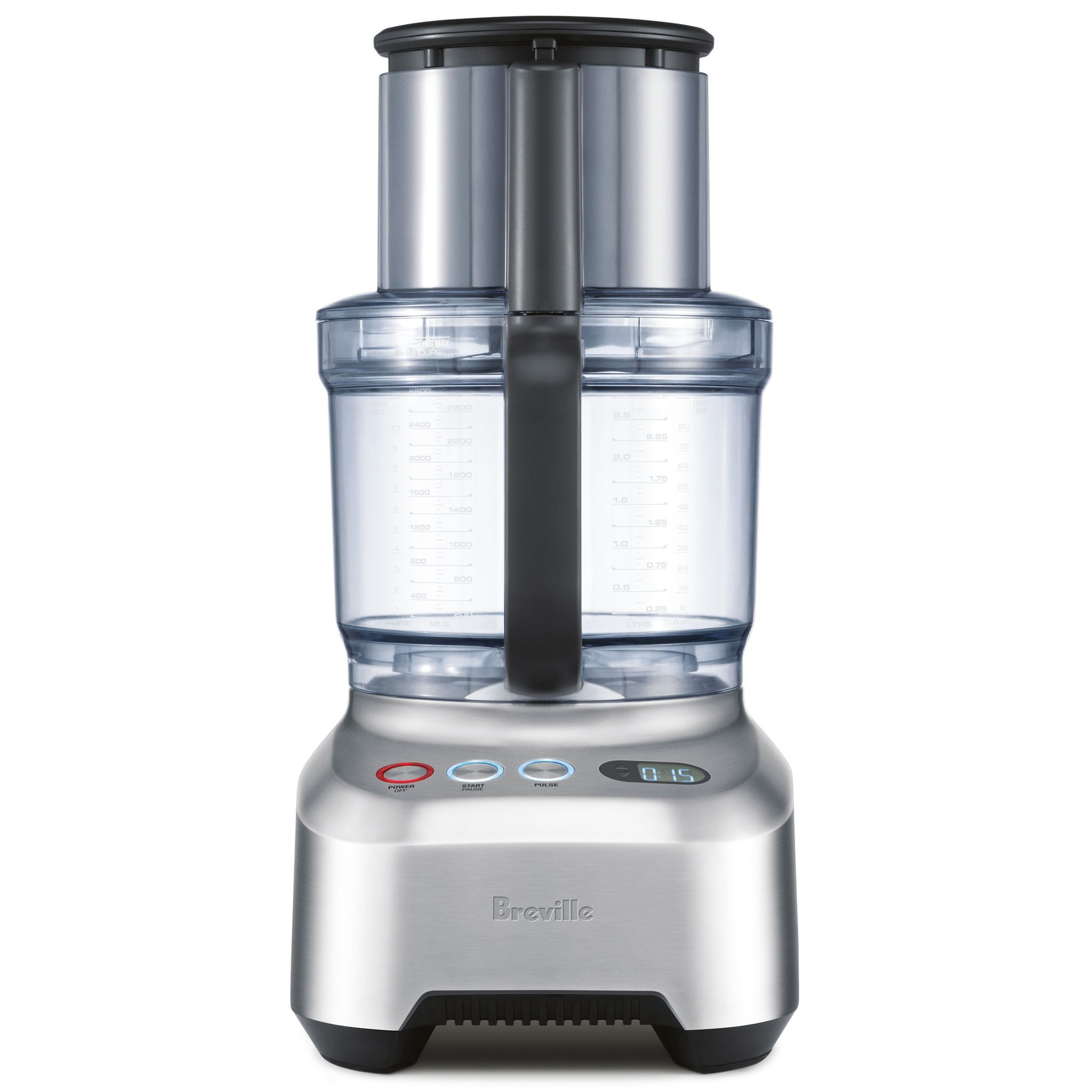 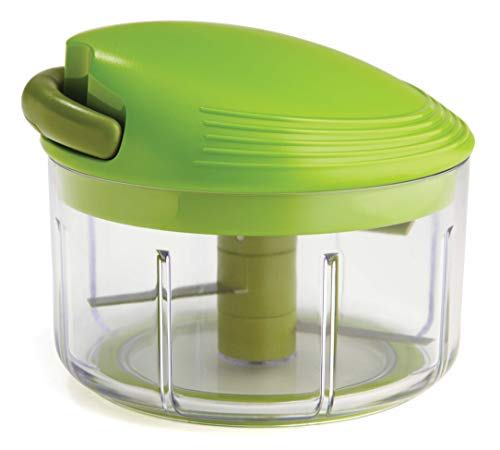 The Breville Sous Chef 16 Pro Food Processor BFP800XL makes for an outstanding Food Processor at $399. The Kuhn Rikon Pull Chop Food Chopper, however, while overall a good product for its asking price, doesn't quite manage to stand out from its competition - there are better Food Processors that can be found for around $45 available here.

The Breville Sous Chef 16 Pro Food Processor BFP800XL has done great in quite a few roundups from some of the most highly trusted sources available, such as TechGearLab, Wirecutter (NYTimes), and Your Best Digs, which perform high-quality in-depth testing. It got awarded the "Top Pick" title by TechGearLab, "Upgrade pick" by Wirecutter (NYTimes), and "Ranked 2 out of 7" by Your Best Digs in their respective roundups. Earning that much praise from such respected sources is undoubtedly an impressive accomplishment.

As for the Kuhn Rikon Pull Chop Food Chopper - it wasn't considered to be a good enough purchase to earn a spot in any roundups conducted by sources that perform objective hands-on testing, which typically indicates that a product isn't worth its asking price.

Compared to all other Food Processors on the market, however, the Breville Sous Chef 16 Pro Food Processor BFP800XL performed great. When averaged out, it earned a rating of 9.1 out of 10, which is much better than the 7.8 review average of Food Processors in general. 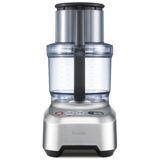 r/Cooking
in "What dough kneeding machine do you use?"
Last updated: 27 Jun 2019

r/AskReddit
in "What looked amazing in the ads, but turned out to be useless after you bought it?"
Last updated: 13 Oct 2019

r/Cooking
in "What are your favorite or most useful gadgets in the kitchen?"
Last updated: 21 Dec 2018

r/EatCheapAndHealthy
in "What is one cheap gadget that you would suggest for saving the most time out of cooking?"
Last updated: 17 Oct 2018

r/Cooking
in "What kitchen tool was worth the investment for you?"
Last updated: 9 Apr 2019
See morefewer
Sentiment analysis from Youtube reviewers 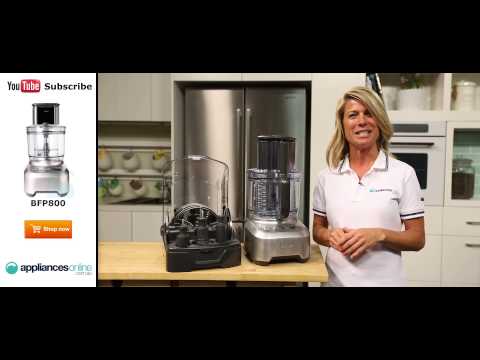 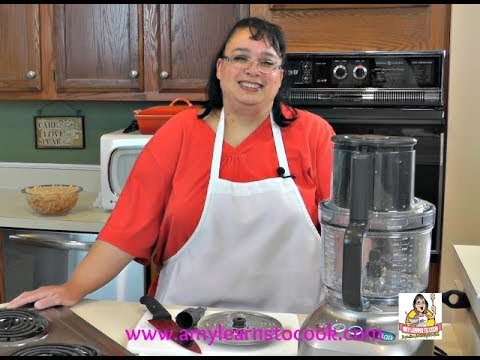 Runner Up
in “The Best Food Processors”
Last updated: 7 Apr 2021

Runner Up
in “The Best Food Processors You Can Easily Buy Online”
Last updated: 3 Mar 2021

For baby food and nut butter, this is the best processor
in “Best food processors 2021”
Last updated: 9 Mar 2021