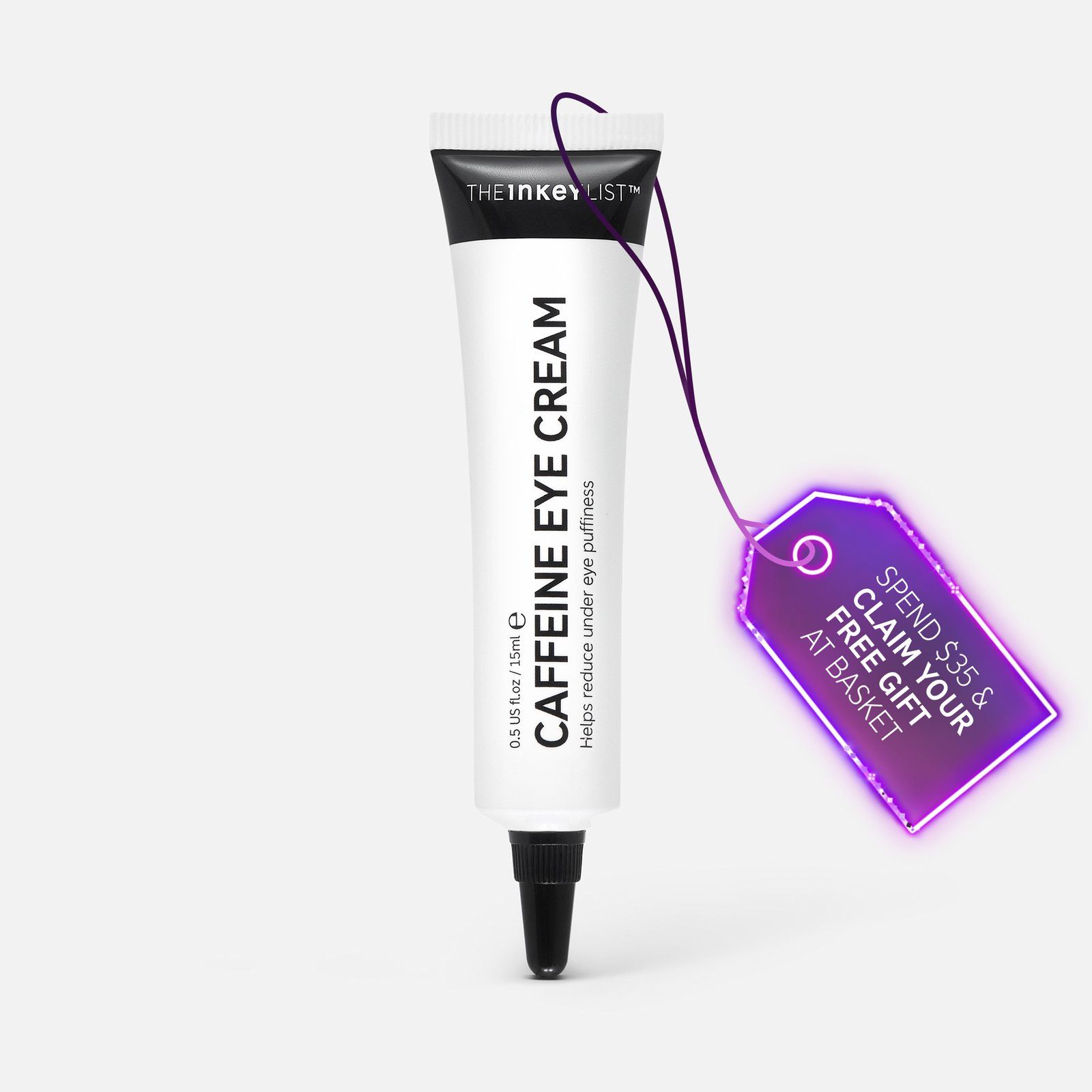 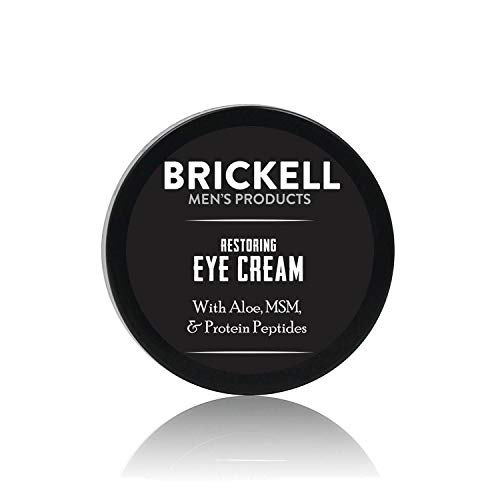 The THE INKEY LIST Caffeine Eye Cream is a great Eye Cream for its $9 asking price.

The Brickell Men's Restoring Eye Cream, however, while a reasonable product for $40, doesn't stack up against its competitors quite as well. If you're considering Eye Creams in the $35 range, you might want to check out some better options.

The THE INKEY LIST Caffeine Eye Cream was well-received by reviewers at allure.com, a trustworthy source that performs unbiased hands-on testing. It did great in their "23 Best Eye Creams of 2021 for Dark Circles & Puffy Eyes" roundup - they named it their "Ranked 2 out of 24", which, by itself, suggests that it's a noteworthy product.

Taking a look at the Brickell Men's Restoring Eye Cream, we found that it hasn't managed to perform well enough to earn a spot in any Eye Cream roundups done by sources that conduct their own, high-quality, hands-on testing. That alone makes it difficult to recommend.

As a last step, we wanted to do a head-to-head THE INKEY LIST Caffeine Eye Cream vs. Brickell Men's Restoring Eye Cream comparison of their review performance but, unfortunately, weren't able to find any review ratings on either product. 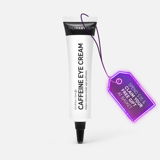 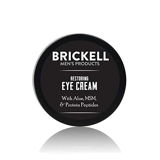 Best Overall
in “These 3 Products Proved That Caffeine Does Work for Dark Circles”
Last updated: 11 Mar 2021

Best Depuffing
in “The 18 Best Eye Creams, According to Dermatologists”
Last updated: 17 days ago
buzzfeed.com
-
Depth of
analysis
No
In-house
Testing
Ranked #3 out of 17
in “17 Totally Affordable Drugstore Eye Creams To Keep A Look Out For”
Last updated: 11 days ago

Best for Sensitive Eyes
in “The 10 Best Eye Creams to Wake Up Your Tired Undereyes”
Last updated: 14 Dec 2020
sephora.com
-
Depth of
analysis
No
In-house
Testing

Trusted Source
-
Depth of
analysis
No
In-house
Testing
Mentioned
in “The Most Popular Beauty & Skincare Products Our Readers Could Not Stop Buying in 2021”
Last updated: 29 Dec 2021
allure.com

Best Overall
in “The Best Men’s Eye Creams to Keep You Looking as Young as You Feel”
Last updated: 16 Jan 2019

Best Eye Cream
in “The 13 Best Skincare Products for Men, According to a Dermatologist”
Last updated: 12 Oct 2021