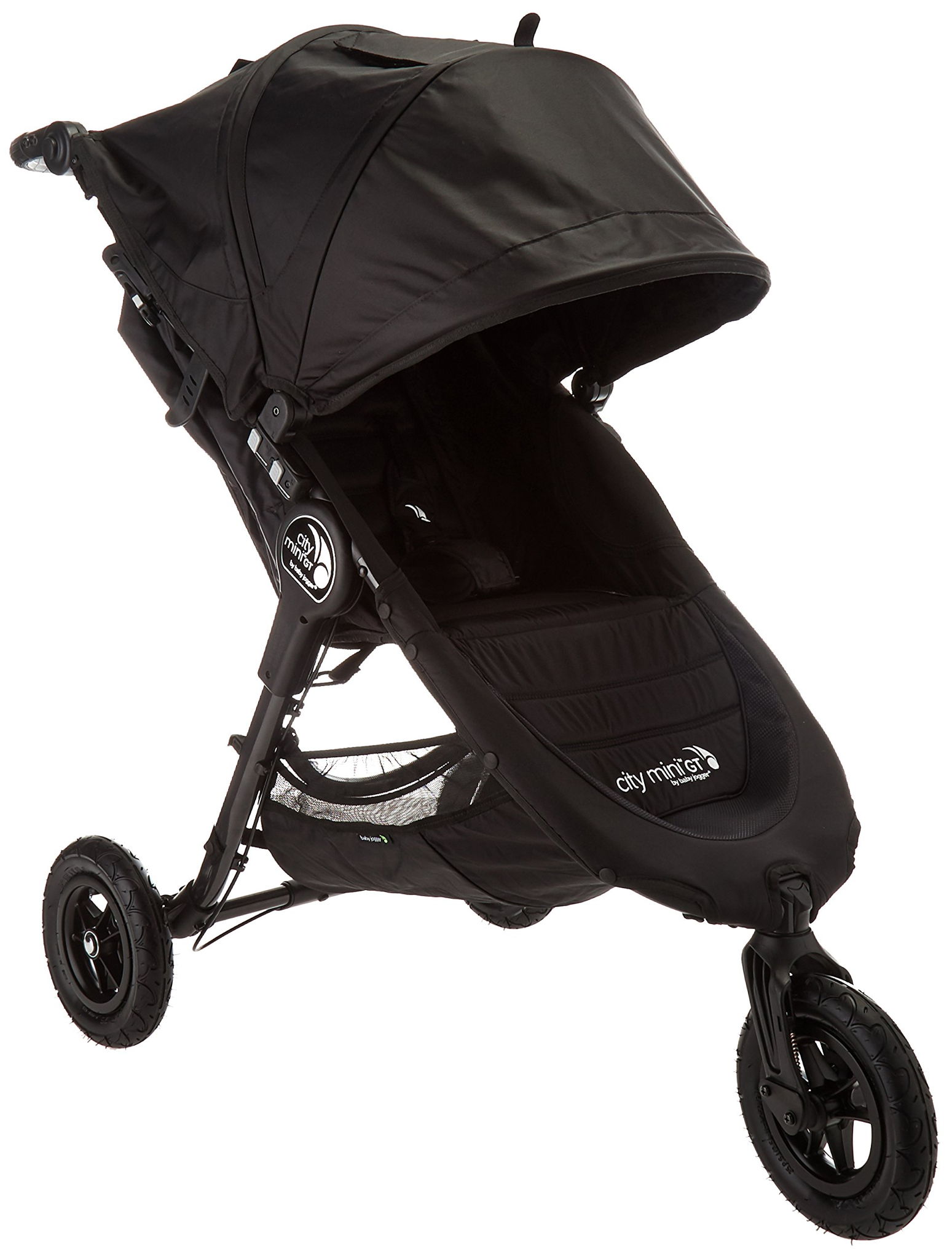 Both options make for good, if unremarkable, Standard Strollers at the $270 budget range. While they should serve reasonably well, you might want to look into some other options at that price point.

If you're still interested in learning more about the Baby Jogger City Mini GT and Britax B-Ready, however, we wrote-up what we know about them:

The Baby Jogger City Mini GT managed to earn a spot in roundups from two sources that are known for their trustworthy review methodology - BabyGearLab and The Nightlight - but fell short of making it to the top of their lists.

Out of all the sources that reviewed them, the Baby Jogger City Mini GT turned out to be most loved by BabyGearLab, which gave it a score of 9, whereas the Britax B-Ready got its highest, 8.6, rating from reviewers at MadeForMums.

r/parentsofmultiples
in "Strollers again-for outside though"
Last updated: 20 Apr 2020

r/BabyBumps
in "What travel system are you using for your baby?"
Last updated: 21 Mar 2018
See morefewer
Reddit Threads (5)