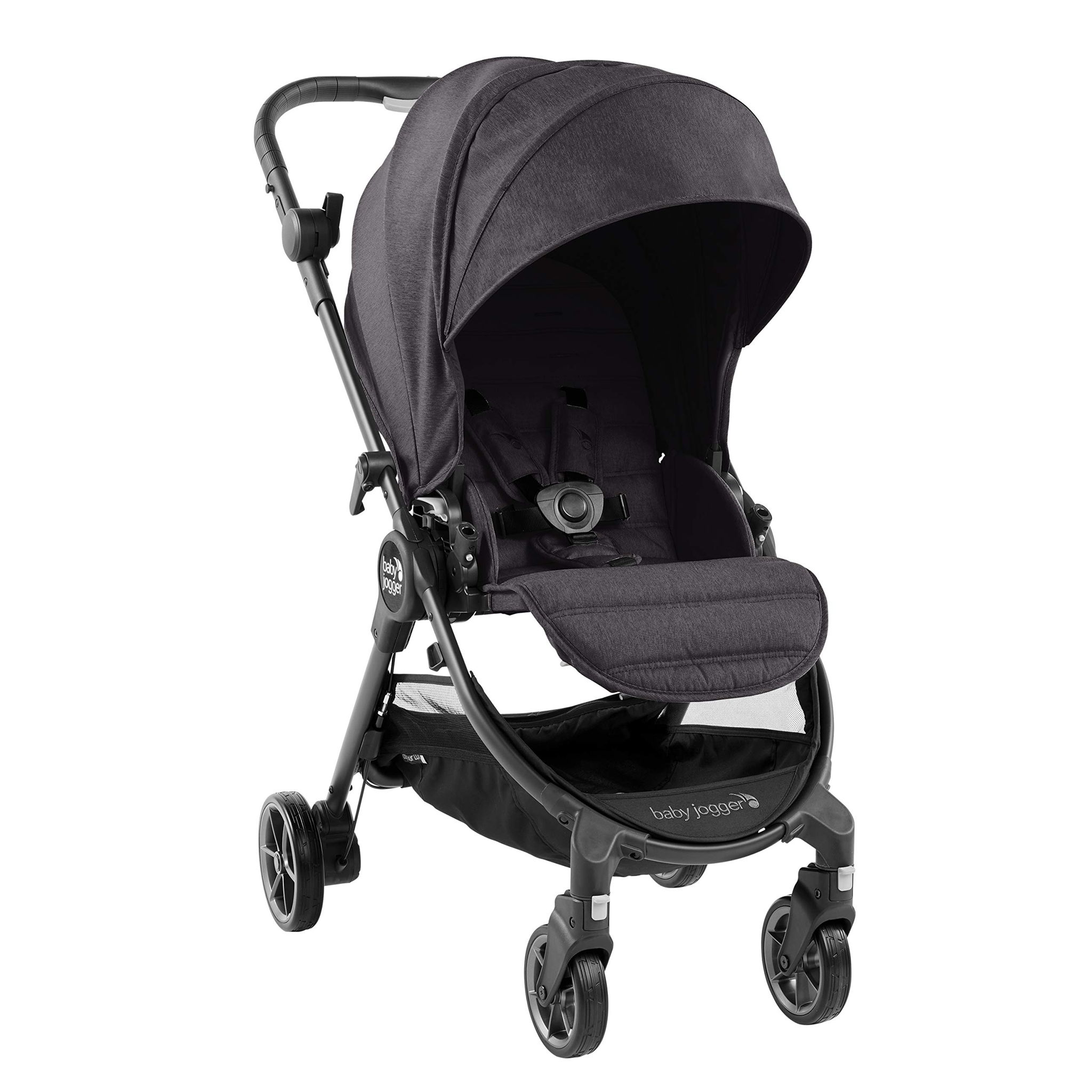 Both options make for good, if unremarkable, Standard Strollers at the $240 budget range. While they should serve reasonably well, you might want to look into some other options at that price point.

If you're still interested in learning more about the Baby Jogger City Tour Lux and Britax B-Ready, however, we wrote-up what we know about them:

Out of all the sources that reviewed them, the Baby Jogger City Tour Lux turned out to be most loved by MadeForMums, which gave it a score of 8.8, whereas the Britax B-Ready got its highest, 8.6, rating from reviewers at MadeForMums. 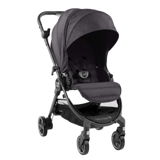