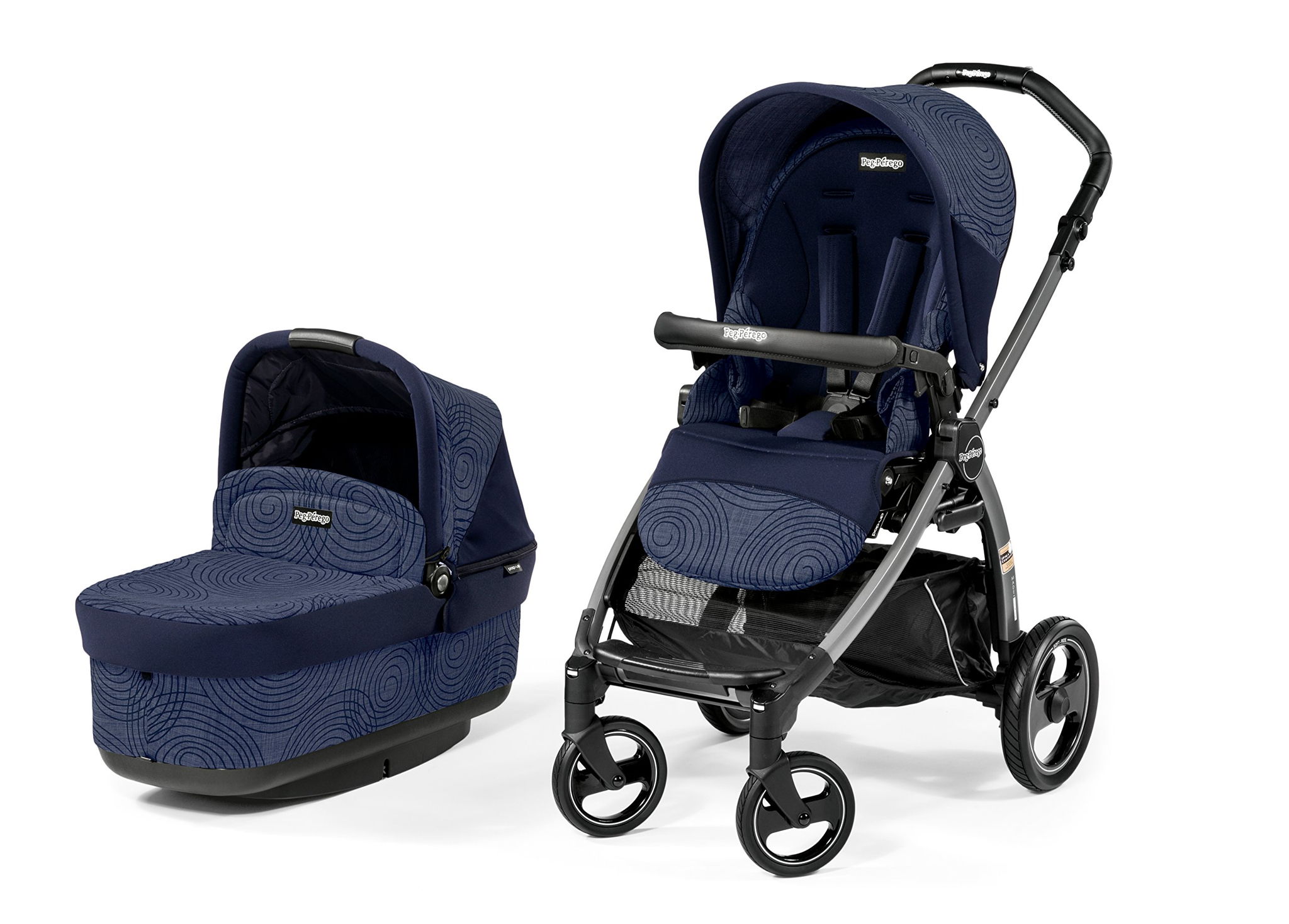 The Britax B-Ready makes for a good, if unremarkable, Standard Stroller for people with a $270 budget.

The Peg Perego Book Pop-Up, however, is merely mediocre at its $799 asking price, when compared to similarly priced products, and won't satisfy the needs of most people.

In either case, we suggest that you first take a look at some other options at the $270 and $850 price points before committing to one of these - it's likely that you'll be able to find some better alternatives.

If you're still interested in learning more about the Britax B-Ready and Peg Perego Book Pop-Up, however, we wrote a summary of what we could find about them:

As for the Peg Perego Book Pop-Up analysis - it impressed reviewers at The Nightlight, a source that's known for its objective testing and well-thought-out methodology - it performed great in its "The Best Full-Size Stroller" roundup and earned the "Runner Up for The Step up" title.

Compared to all other Standard Strollers on the market, however, the Britax B-Ready performed great. When averaged out, it earned a rating of 8.3 out of 10, which is much better than the 7.0 review average of Standard Strollers in general.

MadeForMums
8.6
Has no expert reviews
—
No Data
Recommended by trusted experts