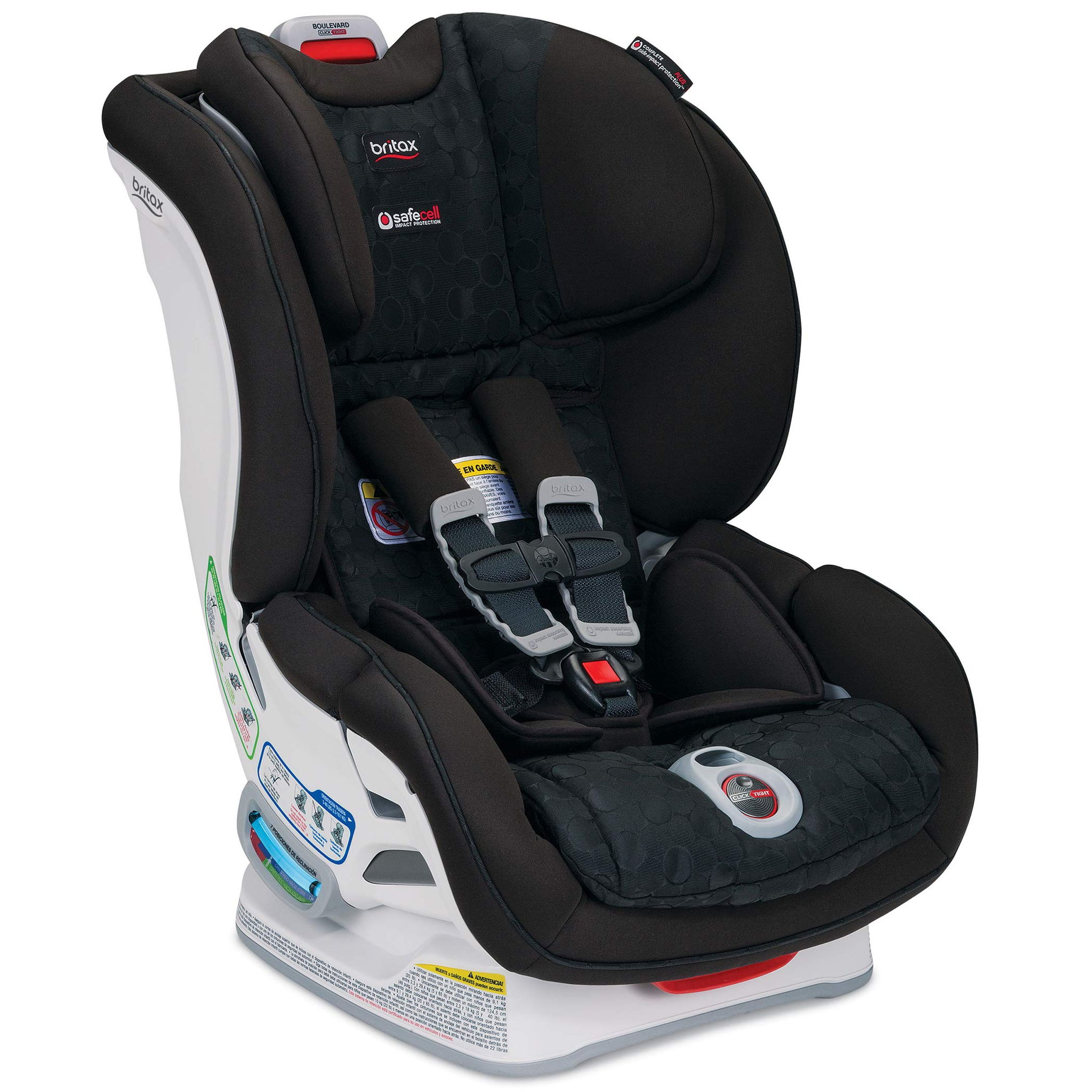 The Nightlight: Runner Up: Also Great 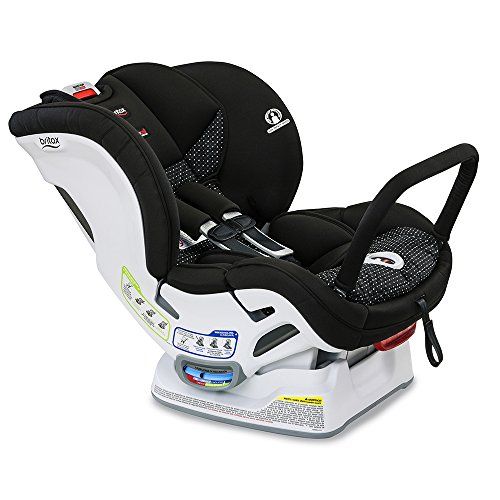 Both options make for good, if unremarkable, Convertible Car Seats at the $230 budget range. While they should serve reasonably well, you might want to look into some other options at that price point.

If you're still interested in learning more about the Britax Boulevard ClickTight and Britax Marathon ClickTight ARB, however, we wrote-up what we know about them:

The Britax Boulevard ClickTight was loved by reviewers at Wirecutter (NYTimes), a highly trusted source that performs reliable in-depth testing. It did great in its "The Best Convertible Car Seats" roundup where it was named its "Ranked 3 out of 21", which, in itself, makes it a product worth considering.

As for the Britax Marathon ClickTight ARB - BabyGearLab, a source that conducts reliable hands-on testing, has featured it in its Best Convertible Car Seat with Crash Tests of 2021 roundup. However, it didn't make it to any of the top spots. 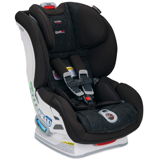 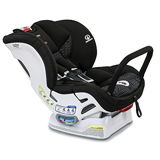 r/beyondthebump
in "What car seat do you use for your tall baby?"
Last updated: 29 May 2019

r/beyondthebump
in "Baby is outgrowing infant car seat. What are your recommendations for convertible car seats? I drive a smaller car (Chevy Cruze)."
Last updated: 20 Oct 2019