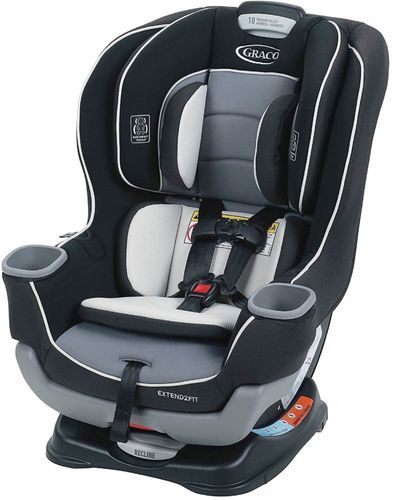 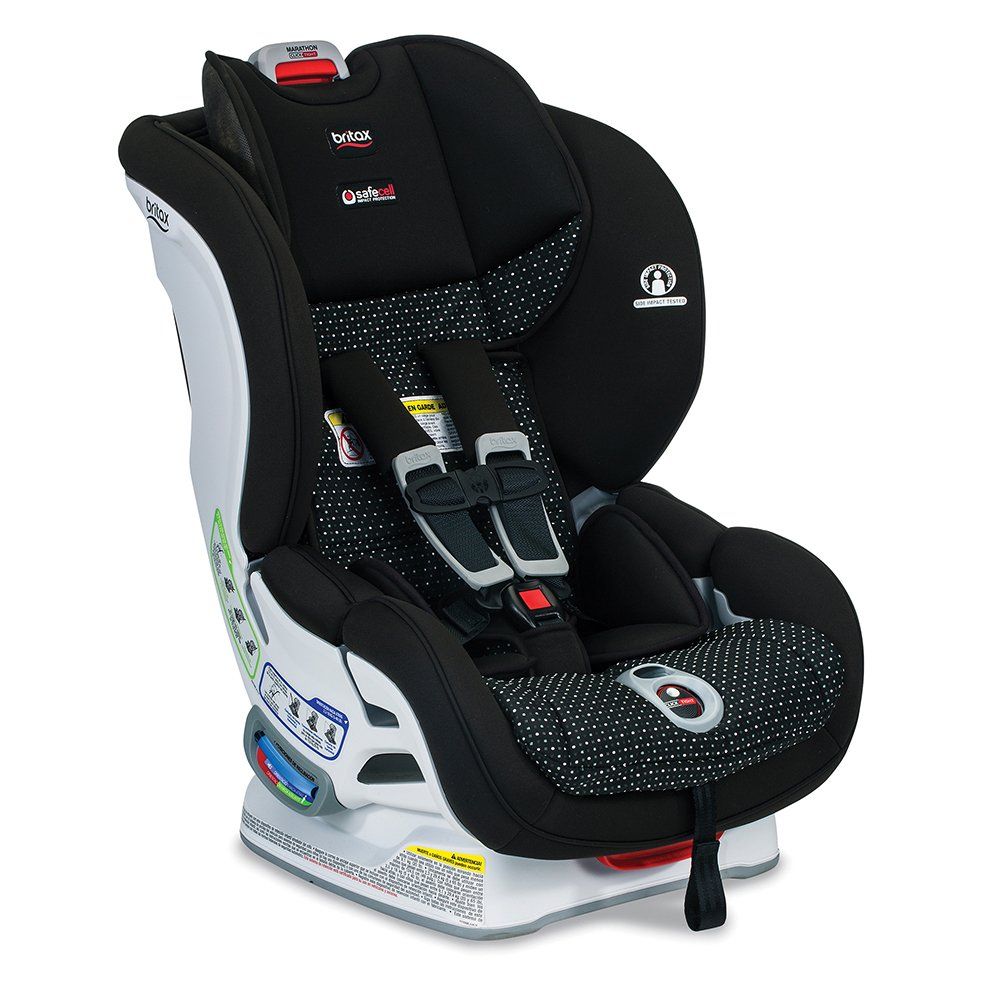 The Graco Extend2Fit is one of the very best Convertible Car Seats that one can get for around $180. The Britax Marathon ClickTight, however, while a very good choice at its $280 price point, falls just short of being remarkable.

The Graco Extend2Fit has managed to do great in various roundups conducted by reviewers from highly trusted sources that perform objective in-depth testing, like Wirecutter (NYTimes), BabyGearLab, and Tom's Guide - it was dubbed "Runner Up" by Wirecutter (NYTimes), "Best Convertible for Crash Tests" by BabyGearLab, and "Best value toddler car seat" by Tom's Guide. Any product that's held in such high regard by some of the most reliable sources should be considered by everyone who's looking for a Convertible Car Seat at this price.

As for our Britax Marathon ClickTight analysis - two highly trusted sources that perform well-thought-out hands-on testing have found it to be a great product - it earned the "Top Pick" and "The best toddler car seat overall" awards from Wirecutter (NYTimes) and Tom's Guide, respectively, which is quite an impressive feat.

We conducted an analysis of all of the review data that we could find on these two products. First, we focused on sources that tested and rated both of them, like BabyGearLab, and learned that they all showed a preference for the Britax Marathon ClickTight.

Then we took a look at the highest review scores that these two Convertible Car Seats received. We found that the Graco Extend2Fit managed to earn a rating of 7.7 from BabyGearLab, whereas the Britax Marathon ClickTight got its highest, 9.4, score from reviewers at verywellfamily.com.

Lastly, we averaged out all of the reviews scores that we could find on these two products and compared them to other Convertible Car Seats on the market. We learned that both of them performed far better than most of their competitors - the overall review average earned by Convertible Car Seats being 6.7 out of 10, whereas the Graco Extend2Fit and Britax Marathon ClickTight managed averages of 7.7 and 8.8 points, respectively.

Due to the difference in their prices, however, it's important to keep in mind that a direct Graco Extend2Fit vs. Britax Marathon ClickTight comparison might not be entirely fair - some sources don't take value for money into account when assigning their scores and therefore have a tendency to rate more premium products better. 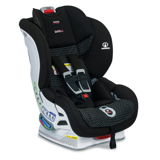 Best Overall
in “Baby Products You Might Not Have Added to Your Registry Yet (But Definitely Should!)”
Last updated: 4 Sep 2019

Rated 8.8 out of 10
in “The Best Car Seats on Amazon, According to Hyperenthusiastic Reviewers”
Last updated: 4 Jul 2018