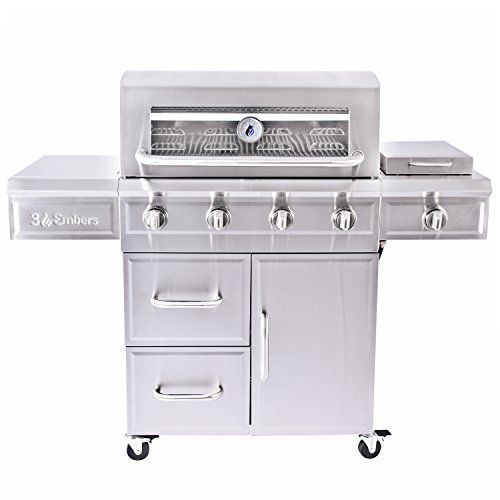 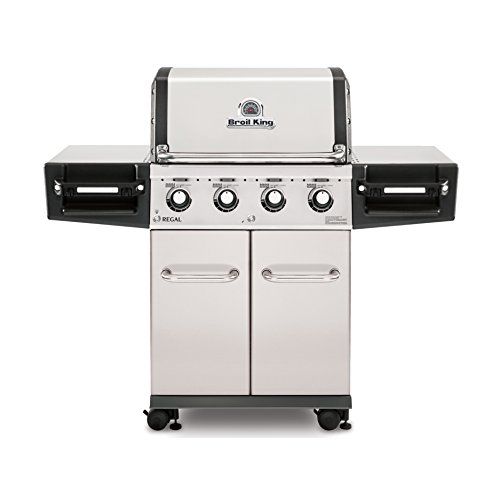 The reviewers at Reviewed have featured the 3 Embers GAS7480BS in their The Best Gas Grills of 2021 roundup. However, it fell short of making it to the top of their list.

As for the Broil King Regal S420 Pro - it wasn't considered to be a good enough purchase to earn a spot in any roundups conducted by sources that perform objective hands-on testing, which typically indicates that a product isn't worth its asking price. 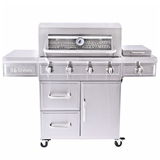 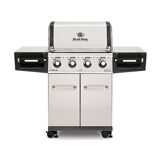 Trusted Source
Depth of
analysis
Yes
In-house
Testing
Reviewed is a website that provides its readers with objective, trustworthy reviews. It extensively tests the performance of products under controlled laborato...
Ranked #4 out of 6
in “The Best Gas Grills of 2021”
Last updated: 20 days ago
Recommendations

The best natural gas grill
in “Best gas grills in 2021”
Last updated: a month ago