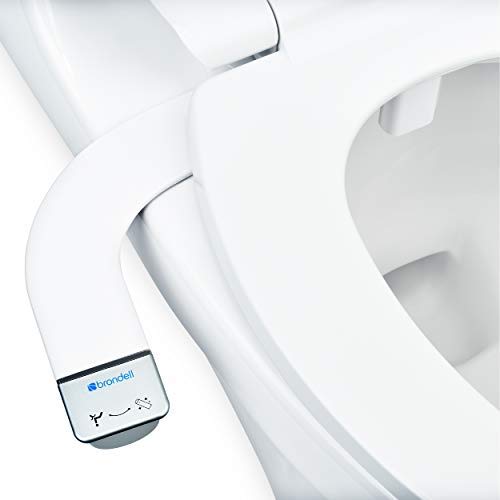 Android Central, a source known for its hands-on testing and objective methodology, had good things to say about the Luxe Bidet Neo 120 Bidet Toilet Attachment. It performed great in its "Best Bidet Attachments 2021" roundup and earned the "Top Pick" title.

As for the Brondell SimpleSpa Bidet Toilet Attachment (SS-150), it was really well-received by reviewers at Wirecutter (NYTimes), a reliable source that's known for conducting its own, high-quality, in-depth testing. It performed great in its "The Best Bidet Toilet Seat or Washlet" roundup and was named its "Also great", which, on its own, makes it a product that warrants a closer look. 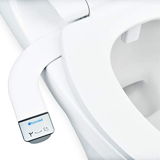 r/grandrapids
in "Get a bidet attachment for your toilet!"
Last updated: 15 Nov 2020

r/AskReddit
in "What is not that serious, but can still ruin your day?"
Last updated: 13 Oct 2020

The Spruce
6.0
Has no expert reviews
—
No Data
Recommended by trusted experts

Trusted Source
Depth of
analysis
Yes
In-house
Testing
Reviewed is a website that provides its readers with objective, trustworthy reviews. It extensively tests the performance of products under controlled laborato...
Ranked #6 out of 13
in “The Best Bidet Toilet Seats and Attachments of 2021”
Last updated: 14 Nov 2020

Best Overall
in “The Best Bidets on Amazon, According to Hyperenthusiastic Reviewers”
Last updated: a month ago