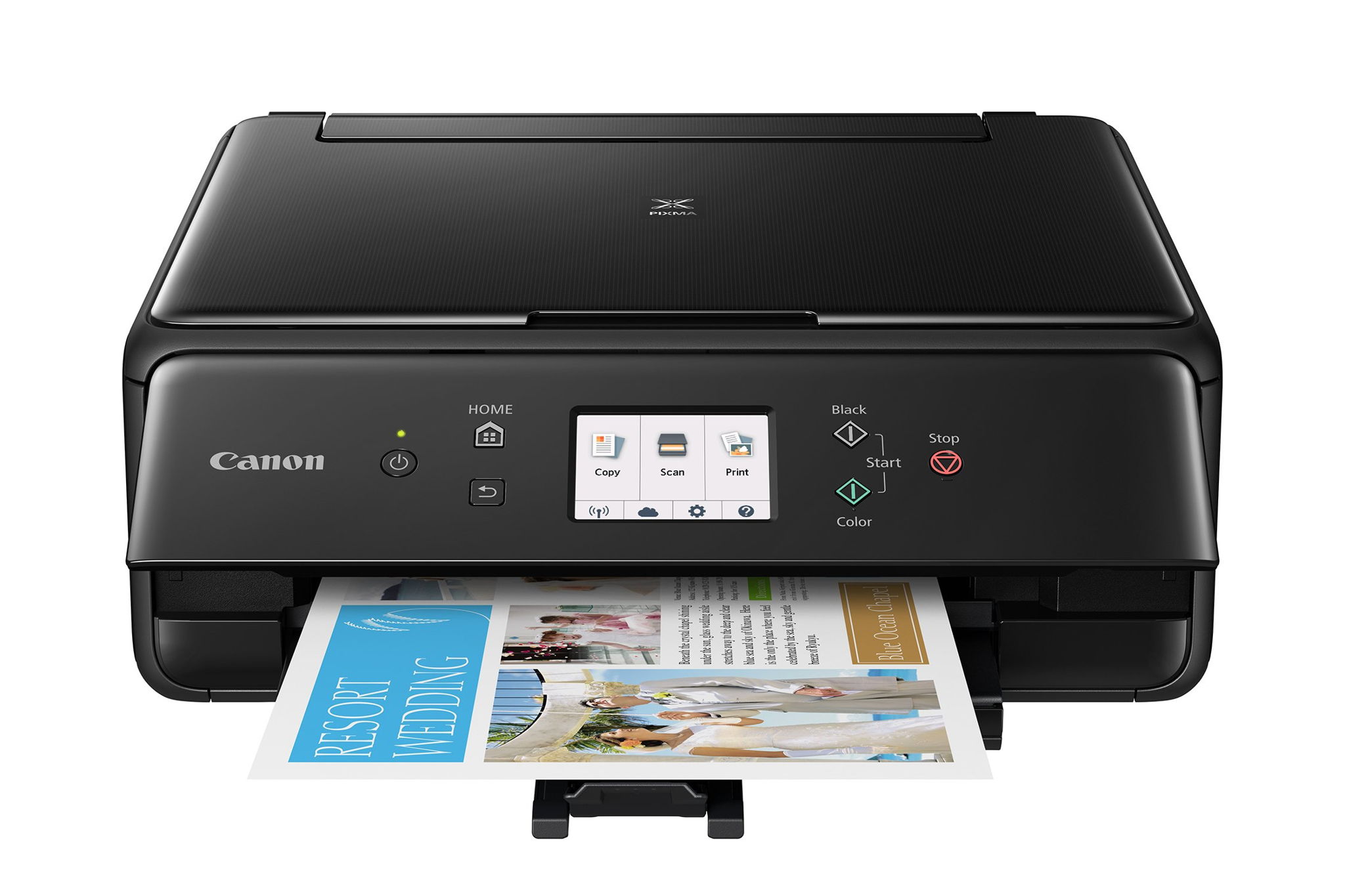 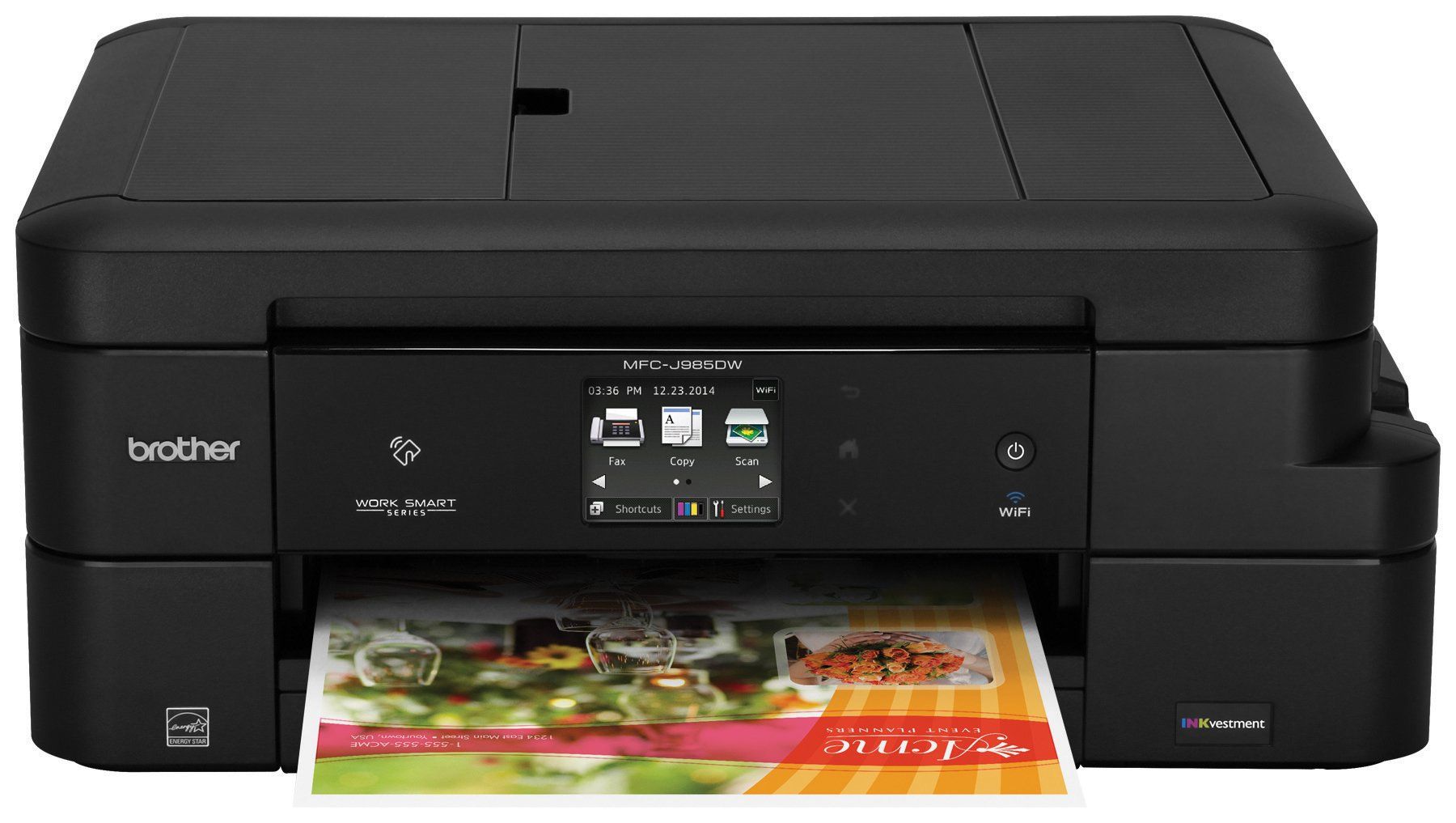 The Canon Pixma TS6150 and the Brother MFC-J985DW are decent Home Printers at their respective price points, but don't manage to stand out from their direct competitors in any meaningful way. We suggest that you also look at some alternatives that can be found for around $330 or $580.

If you're still interested in learning a bit more about the Canon Pixma TS6150 and the Brother MFC-J985DW, however, read on for a summary of what we could gather about them:

The Canon Pixma TS6150 managed to earn a spot in roundups from two sources that are known for their trustworthy review methodology - Expert Reviews and PCmag - but fell short of making it to the top of their lists.

We conducted an analysis of all of the review data that we could find on these two products. First, we focused on sources that tested and rated both of them, like PCmag, and learned that they all showed a preference for the Brother MFC-J985DW.

Then we took a look at the highest review scores that these two Home Printers received. We found that the Canon Pixma TS6150 managed to earn a rating of 10 from Expert Reviews, whereas the Brother MFC-J985DW got its highest, 8.8, score from reviewers at Lifewire.

Lastly, we averaged out all of the reviews scores that we could find on these two products and compared them to other Home Printers on the market. We learned that both of them performed far better than most of their competitors - the overall review average earned by Home Printers being 7.1 out of 10, whereas the Canon Pixma TS6150 and Brother MFC-J985DW managed averages of 8.5 and 8.3 points, respectively.

Due to the difference in their prices, however, it's important to keep in mind that a direct Canon Pixma TS6150 vs. Brother MFC-J985DW comparison might not be entirely fair - some sources don't take value for money into account when assigning their scores and therefore have a tendency to rate more premium products better.

Best Overall
in “The best printers you can buy for your home - Business Insider”
Last updated: 16 Dec 2020