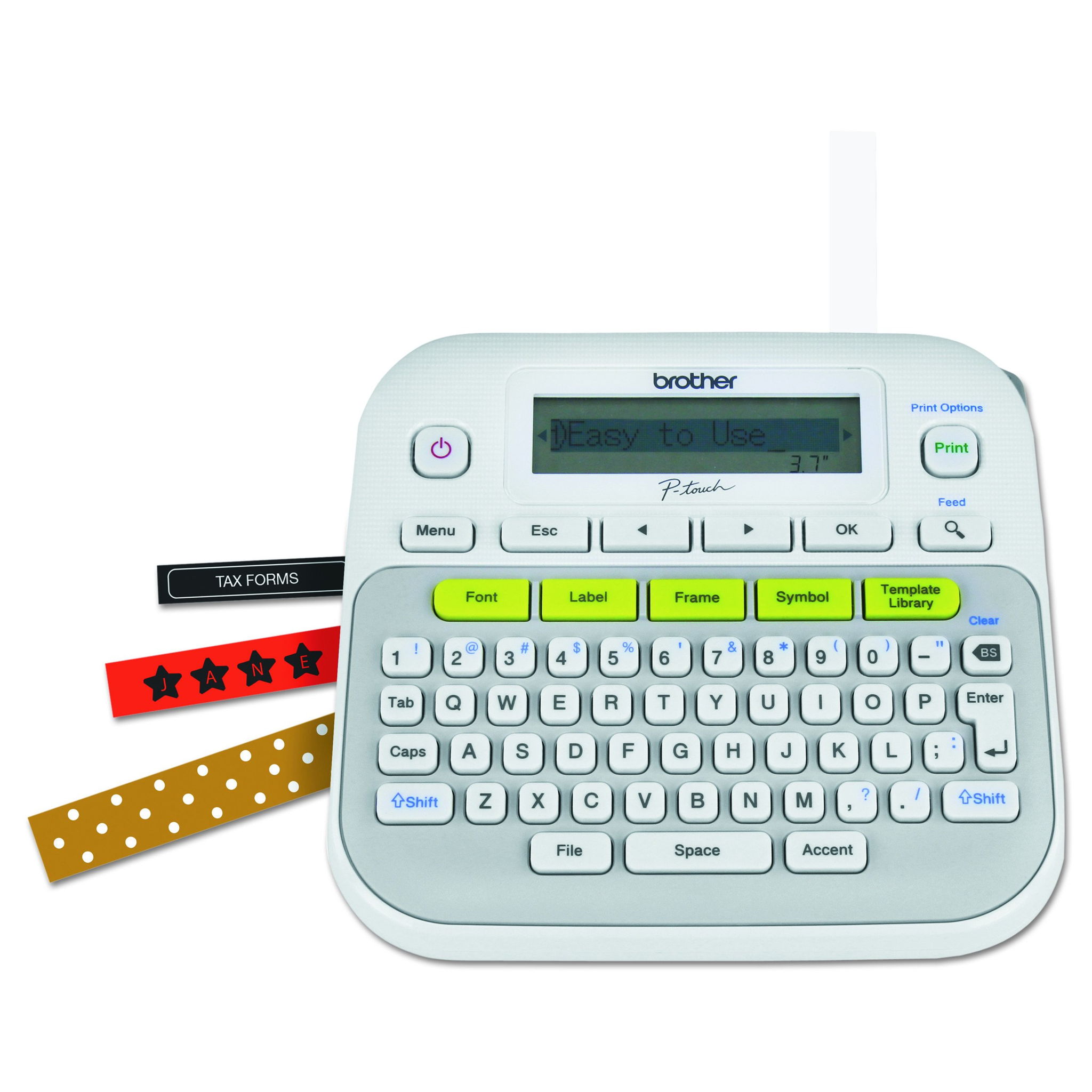 TechGearLab: Good for Frames and Symbols 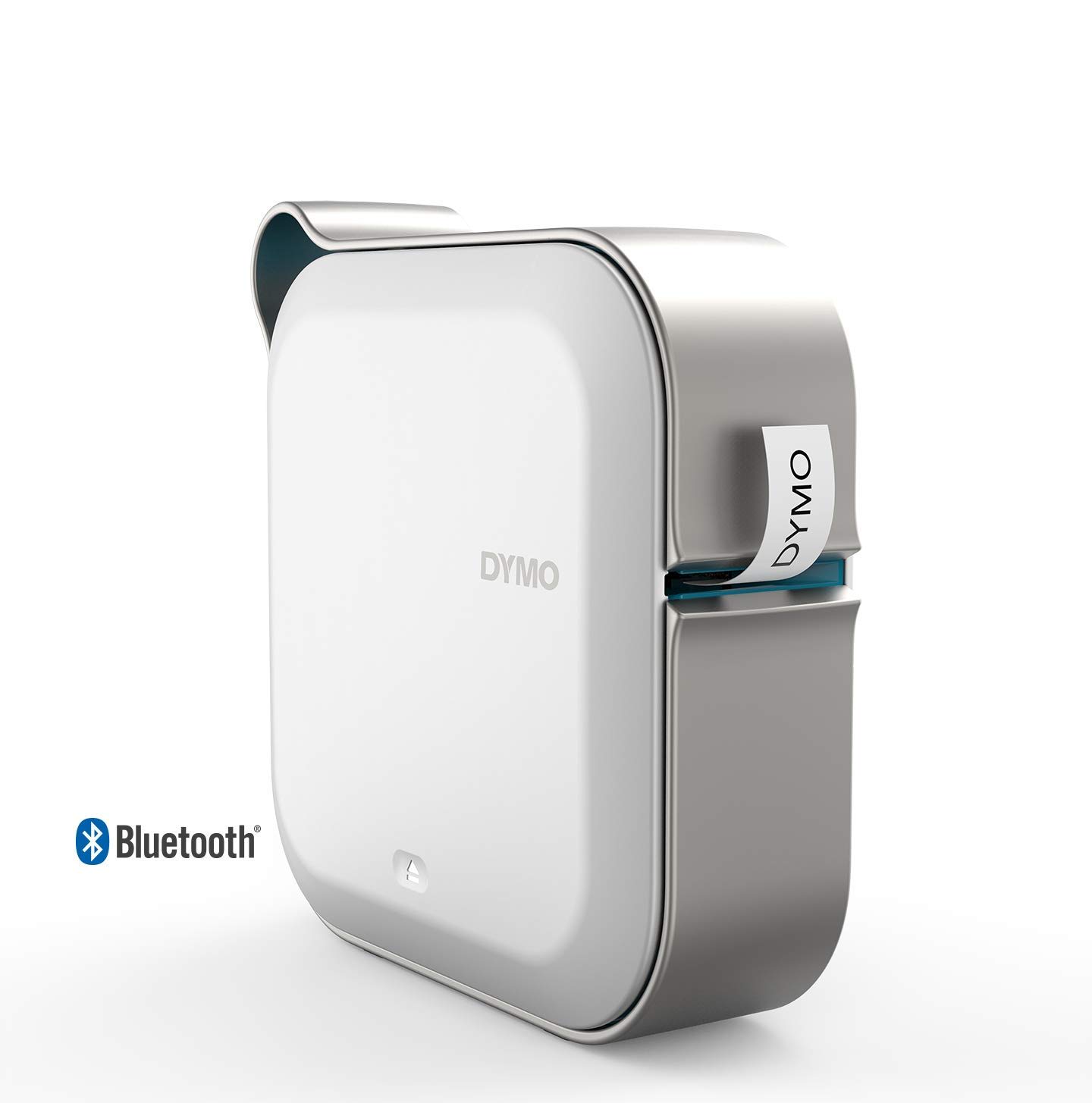 The Brother PT-D210 is a great Label Maker for its $34 asking price.

The Dymo MobileLabeler (1982171), however, is merely passable at its $69 price point. If you're considering buying a Label Maker in the $95 range, you might want to check out some of its competitors.

The Brother PT-D210 was loved by reviewers at TechGearLab, a highly trusted source that performs reliable in-depth testing. It did great in its "Best Label Maker" roundup where it was named its "Good for Frames and Symbols", which, in itself, makes it a product worth considering.

Returning to the Dymo MobileLabeler (1982171), TechGearLab, a source that's known for its high-quality in-depth testing, has great things to say about it. In fact, it was named its "Another Solid Bluetooth Option" in its "Best Label Maker" roundup, which is quite a feat.

When we thoroughly analyzed their review scores, we learned that all of the sources that tested both Label Makers, including PCmag, preferred the Brother PT-D210 over the Dymo MobileLabeler (1982171).

We also took a look at which sources they managed to impress the most. The Brother PT-D210 was liked best by The Spruce, which gave it a score of 9.2, while the Dymo MobileLabeler (1982171) got its highest, 6, score from PCmag.

Lastly, in order to better compare them to their competition, we averaged out their review scores and found that the Brother PT-D210 got received considerably better than the majority of other Label Makers - it earned an average of 8.6 out of 10 points, compared to the 7.2 overall rating of other Label Makers - while the Dymo MobileLabeler (1982171) performed worse than most of its competitors, with its average review score of 6.0.

It's worth keeping in mind, however, that a direct Brother PT-D210 vs. Dymo MobileLabeler (1982171) comparison might not be realistic since they're priced differently and some sources have a tendency to review more expensive products better than cheaper ones. 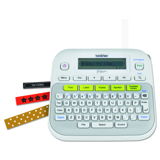 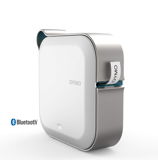 r/konmari
in "Label makers, seem like over kill but make everything look so nice. Smallest, most economical one that is your favorite?"
Last updated: 15 Sep 2019

r/SmartThings
in "Is there a smart solution for this?"
Last updated: 26 Jun 2020

r/electronic_cigarette
in "Good Morning! What did you get?"
Last updated: 26 Dec 2018

r/catpictures
in "I recently purchased a label maker; a purchase I have yet to regret."
Last updated: 29 Apr 2019
See morefewer
Reddit Threads (1)

r/hebrew
in "To help boost my vocabulary, I wanted to get one of those sticker packs that you put on items with the word in Hebrew. But I want to make sure I get a set that is accurate. Any recommendations?"
Last updated: 22 Dec 2020
Higher than average expert review score
7.2
Overall Avg. for Label Makers
8.6
Avg. Review Score
Score

Highly Trusted Source
Depth of
analysis
Yes
In-house
Testing
Ranked #4 out of 7
in “The Best Label Makers”
Last updated: a month ago

Best Overall
in “The Best Label Maker for All Your Obsessive Organizing Needs”
Last updated: 18 Jan 2019

The best phone-connected label maker
in “The best label makers you can buy”
Last updated: 16 Dec 2020