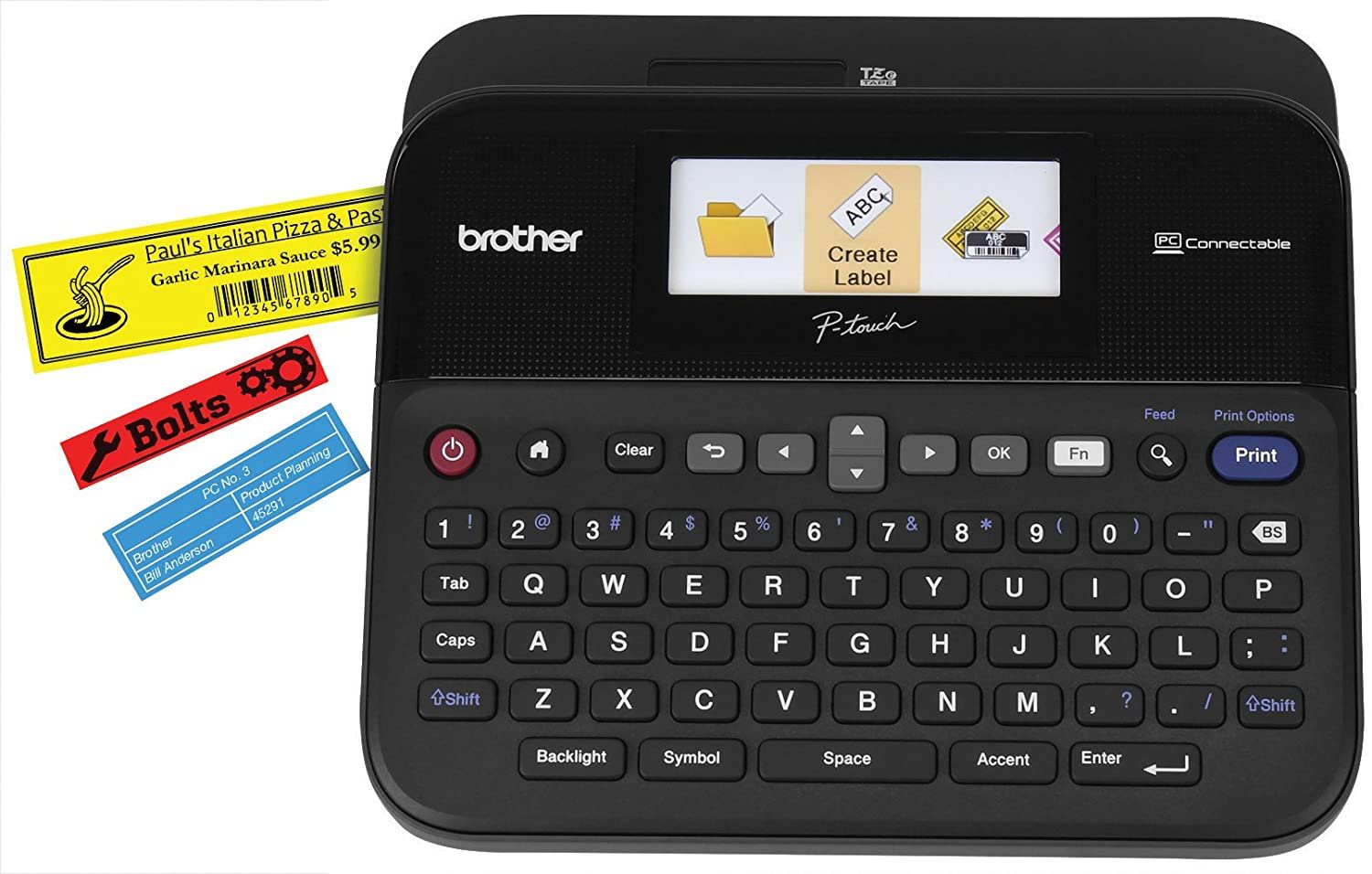 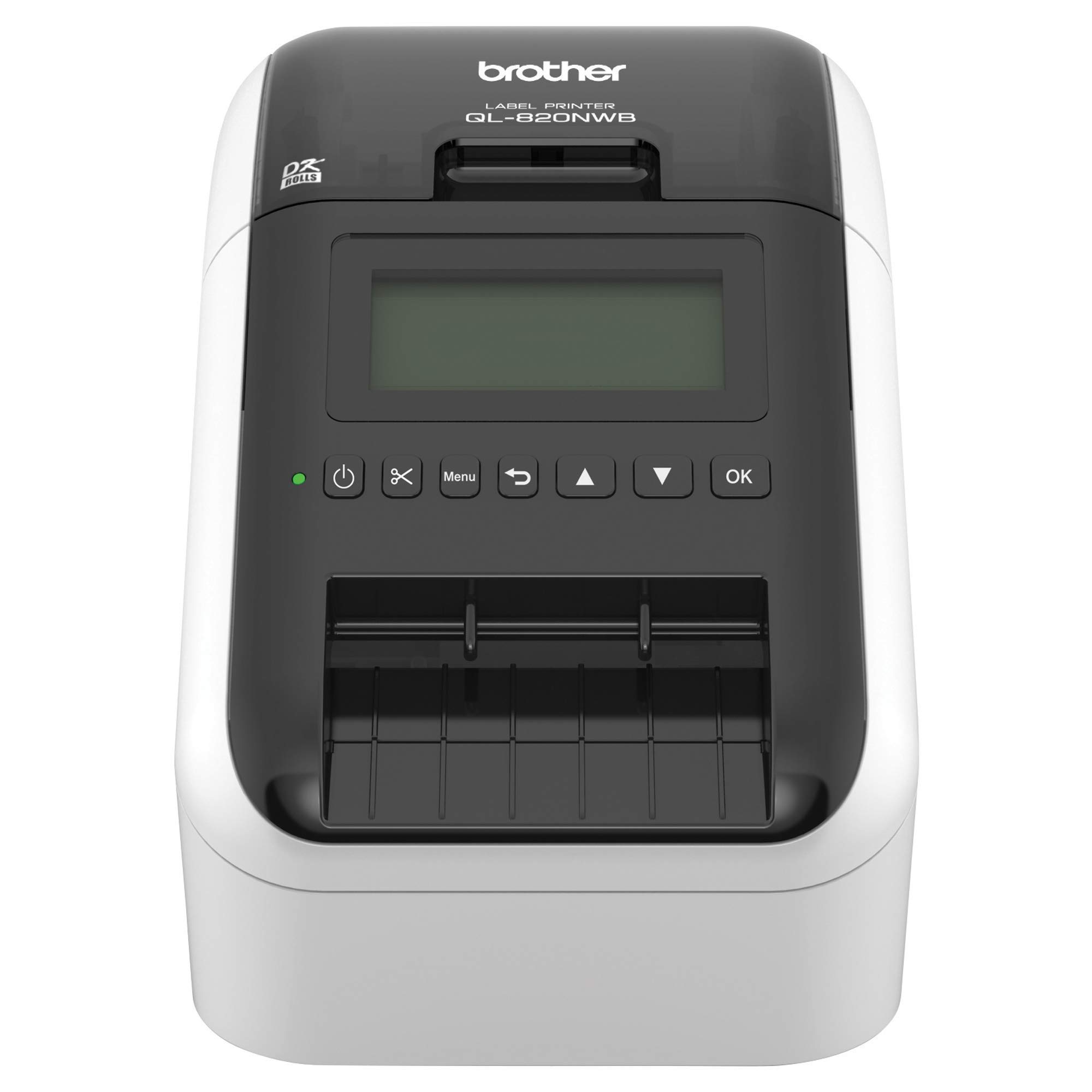 PCmag: Best for Printing From Multiple Devices Via Wi-Fi

The Brother PT-D600 and Brother QL820NWB make for very strong choices and are great Label Makers for their respective $68 and $174 asking prices. Depending on how much you're willing to spend, either of these options will serve you well.

The reviewers at Your Best Digs have featured the Brother PT-D600 in their The Best Label Maker roundup. However, it fell short of making it to the top of their list.

Returning to the Brother QL820NWB, PCmag, a source that's known for its high-quality in-depth testing, has great things to say about it. In fact, it was named its "Best for Printing From Multiple Devices Via Wi-Fi" in its "The Best Label Makers for 2020" roundup, which is quite a feat.

We also wanted to do a direct Brother PT-D600 vs. Brother QL820NWB review performance comparison, but we, unfortunately, weren't able to find any Brother PT-D600 review scores. 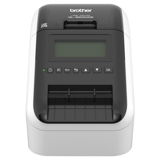 r/Tools
in "When your wife has a labeling machine..."
Last updated: 9 Sep 2018
Reddit Threads (0)
—
No Data
Sentiment analysis from Youtube reviewers 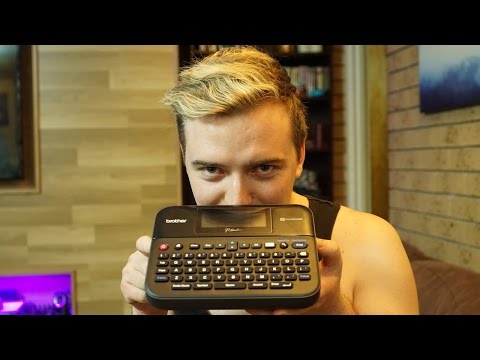 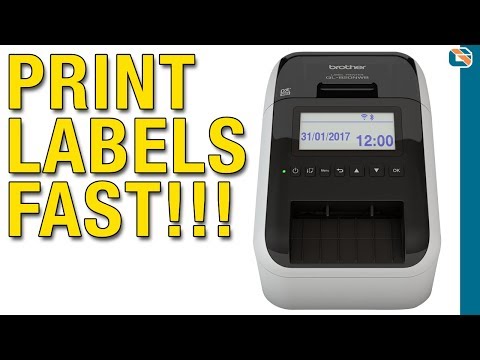 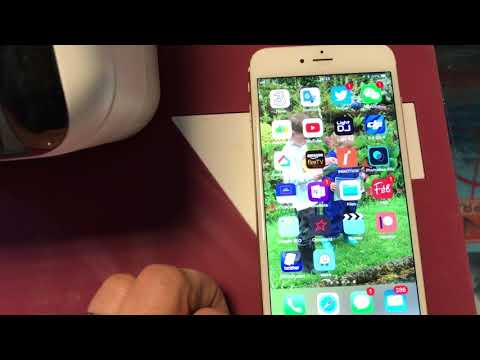 Runner Up
in “Best Label Makers”
Last updated: 6 days ago