Spyderco Delica 4 vs Buck Knives The 55 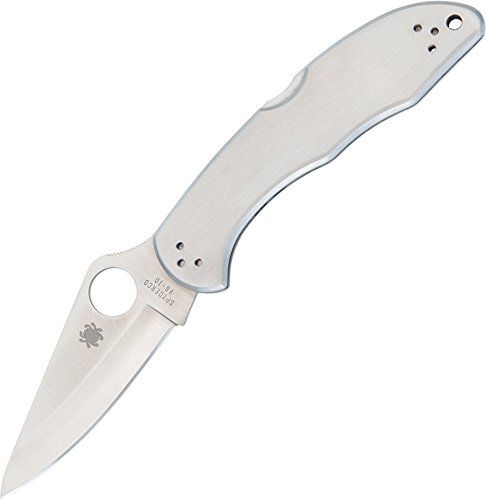 The Spyderco Delica 4 makes for an outstanding Pocket Knife at $88. The Buck Knives The 55, however, while overall a good product for its asking price, doesn't quite manage to stand out from its competition - there are better Pocket Knives that can be found for around $50 available here.

The Spyderco Delica 4 was loved by reviewers at 99boulders.com, a highly trusted source that performs reliable in-depth testing. It did great in its "9 Best Backpacking Knives in 2022 - 99Boulders" roundup where it was named its "Top Pick", which, in itself, makes it a product worth considering.

As for the Buck Knives The 55, it was really well-received by reviewers at Wirecutter (NYTimes), a reliable source that's known for conducting its own, high-quality, in-depth testing. It performed great in its "The Best Pocket Knife" roundup and was named its "Also great", which, on its own, makes it a product that warrants a closer look.

Compared to all other Pocket Knives on the market, however, the Spyderco Delica 4 performed great. When averaged out, it earned a rating of 9.4 out of 10, which is much better than the 6.0 review average of Pocket Knives in general. 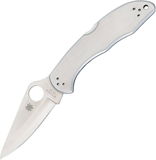 r/BuyItForLife
in "TL;DR: Kershaw knives are the tits, please give them your business"
Last updated: 14 Nov 2018
See morefewer
Reddit Threads (3)