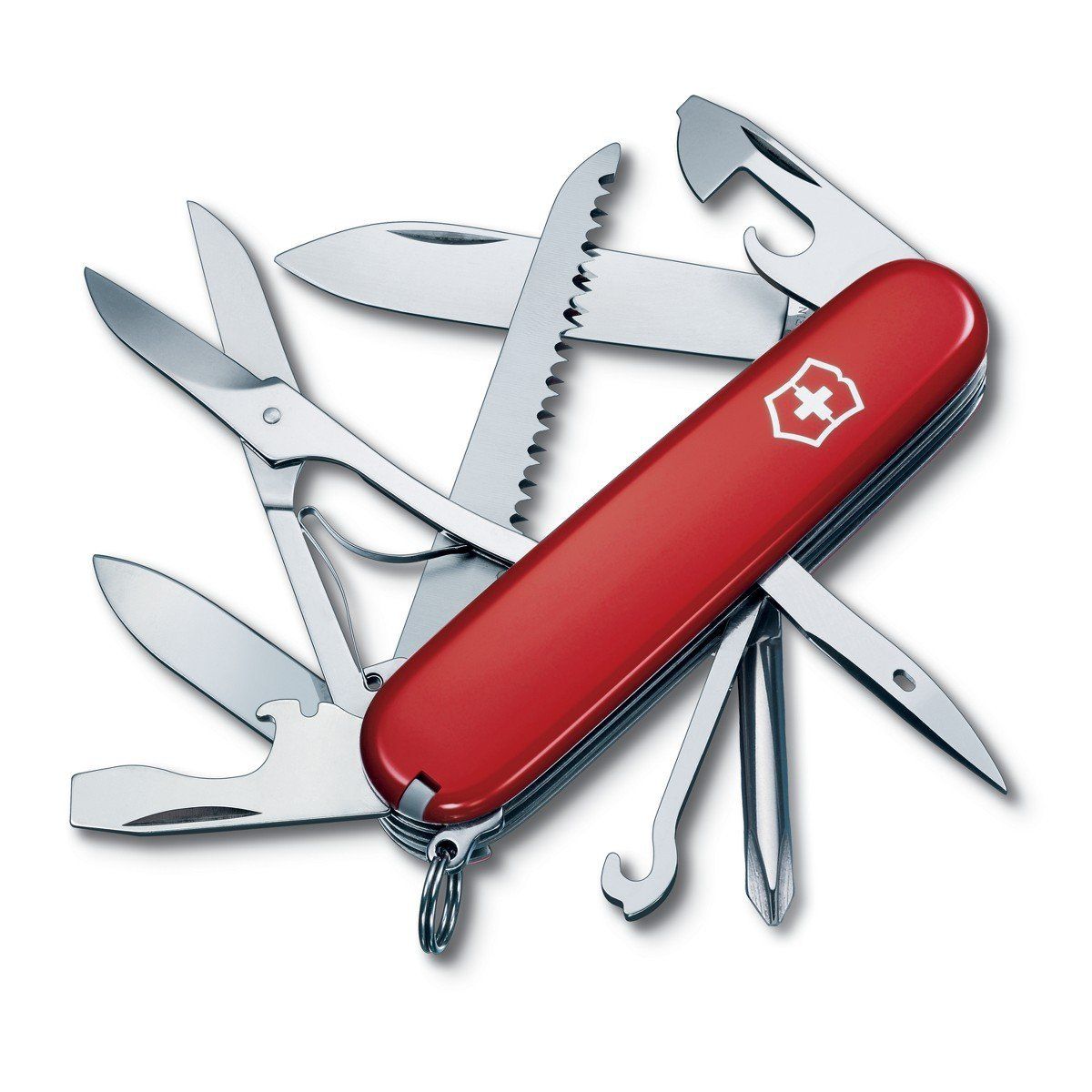 Both options make for good, if unremarkable, Pocket Knives at the $50 budget range. While they should serve reasonably well, you might want to look into some other options at that price point.

If you're still interested in learning more about the Buck Knives The 55 and Victorinox Fieldmaster, however, we wrote-up what we know about them:

The Buck Knives The 55 was loved by reviewers at Wirecutter (NYTimes), a highly trusted source that performs reliable in-depth testing. It did great in its "The Best Pocket Knife" roundup where it was named its "Also great", which, in itself, makes it a product worth considering.

As for the Victorinox Fieldmaster analysis - it impressed reviewers at Android Central, a source that's known for its objective testing and well-thought-out methodology - it performed great in its "Best Swiss Army Knife in 2021" roundup and earned the "Ranked 1 out of 5" title.

As a last step, we wanted to do a head-to-head Buck Knives The 55 vs. Victorinox Fieldmaster comparison of their review performance but, unfortunately, weren't able to find any review ratings on either product. 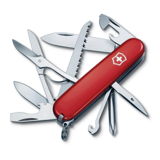 r/knifeclub
in "A few knives I decided to add into my collection. My son and I have began to start a collection. Notes in comments. I would love feed back."
Last updated: 13 Sep 2018