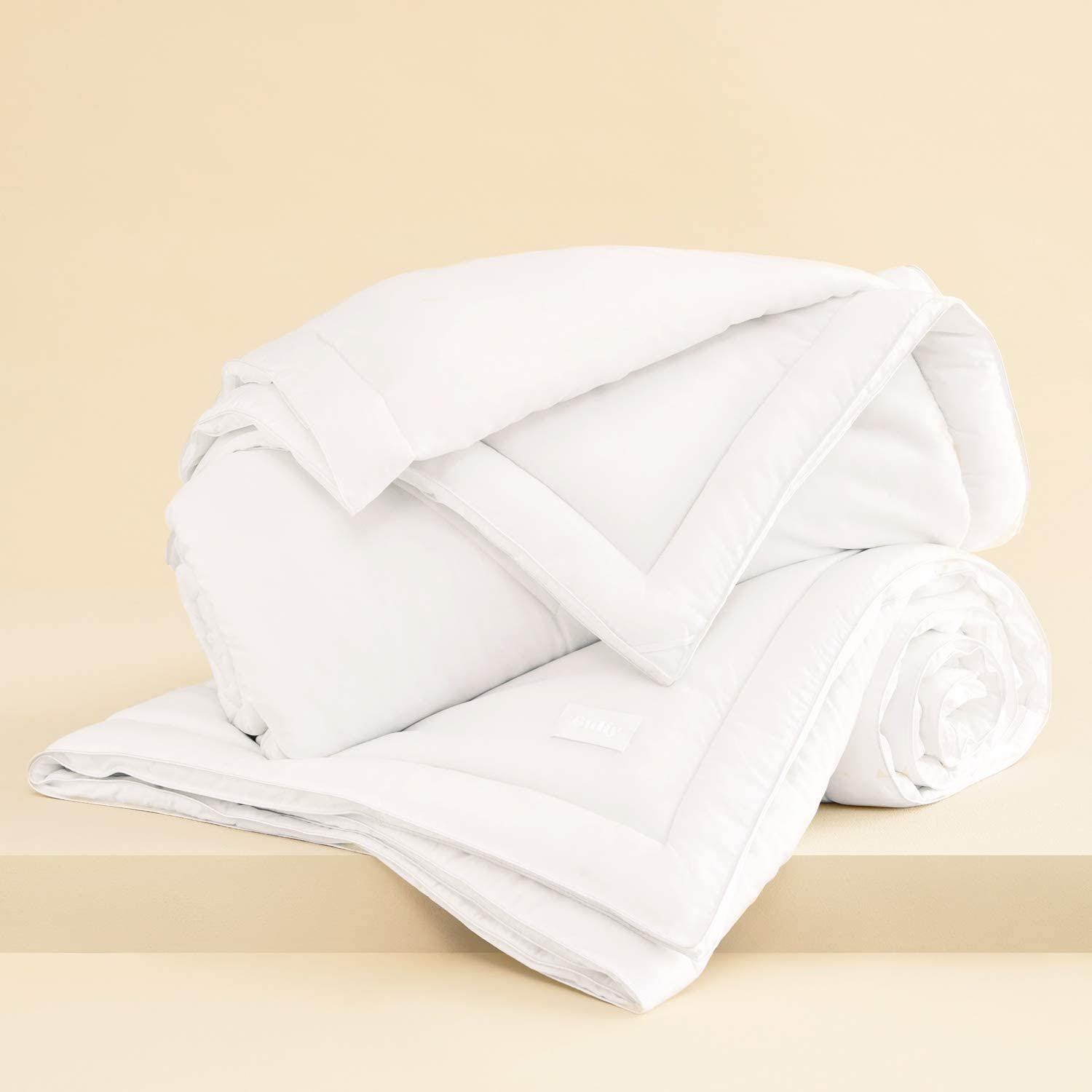 Tom's Guide: The best fluffy comforter for all sleepers

The Buffy Cloud Comforter Full/Queen got praised by Tom's Guide and tuck.com - two highly trusted sources that perform in-depth hands-on testing. It was awarded the "The best fluffy comforter for all sleepers" title from Tom's Guide and "Best Cooling - " from tuck.com in their respective Comforter roundups.

As for the Buffy Breeze Comforter Full/Queen, it was really well-received by reviewers at tuck.com, a reliable source that's known for conducting its own, high-quality, in-depth testing. It performed great in its "The Best Comforters – 2022 Reviews and Buyer’s Guide" roundup and was named its "Best Cooling", which, on its own, makes it a product that warrants a closer look. 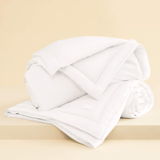 r/AskReddit
in "What product did you buy that actually lives up to the advertising?"
Last updated: 11 Jan 2021

r/podcasts
in "What were the best/worst products you tried that were advertised on a podcast?"
Last updated: 8 Sep 2019
See morefewer
Reddit Threads (0)
—
No Data
Excellent expert review scores
9.6
Avg. Review Score
Score

The best fluffy comforter for all sleepers
in “The best comforters in 2022: cozy picks for all budgets”
Last updated: 11 days ago

Trusted Source
Depth of
analysis
Yes
In-house
Testing
Reviewed is a website that provides its readers with objective, trustworthy reviews. It extensively tests the performance of products under controlled laborato...
Ranked #6 out of 17
in “The Best Comforters of 2022”
Last updated: 11 Nov 2021

Best Fluffy Comforter
in “9 Best Comforters to Keep You Cozy All Night Long”
Last updated: 9 Dec 2021
refinery29.com
-
Depth of
analysis
No
In-house
Testing
Ranked #11 out of 16
in “These Are The Colors You Should Have In Your Bedroom If You Want To Sleep Better”
Last updated: 11 Jun 2019
bustle.com
-
Depth of
analysis
No
In-house
Testing

Best down alternative comforter
in “The Best Comforters on Amazon, According to Hyperenthusiastic Reviewers”
Last updated: 1 Dec 2021