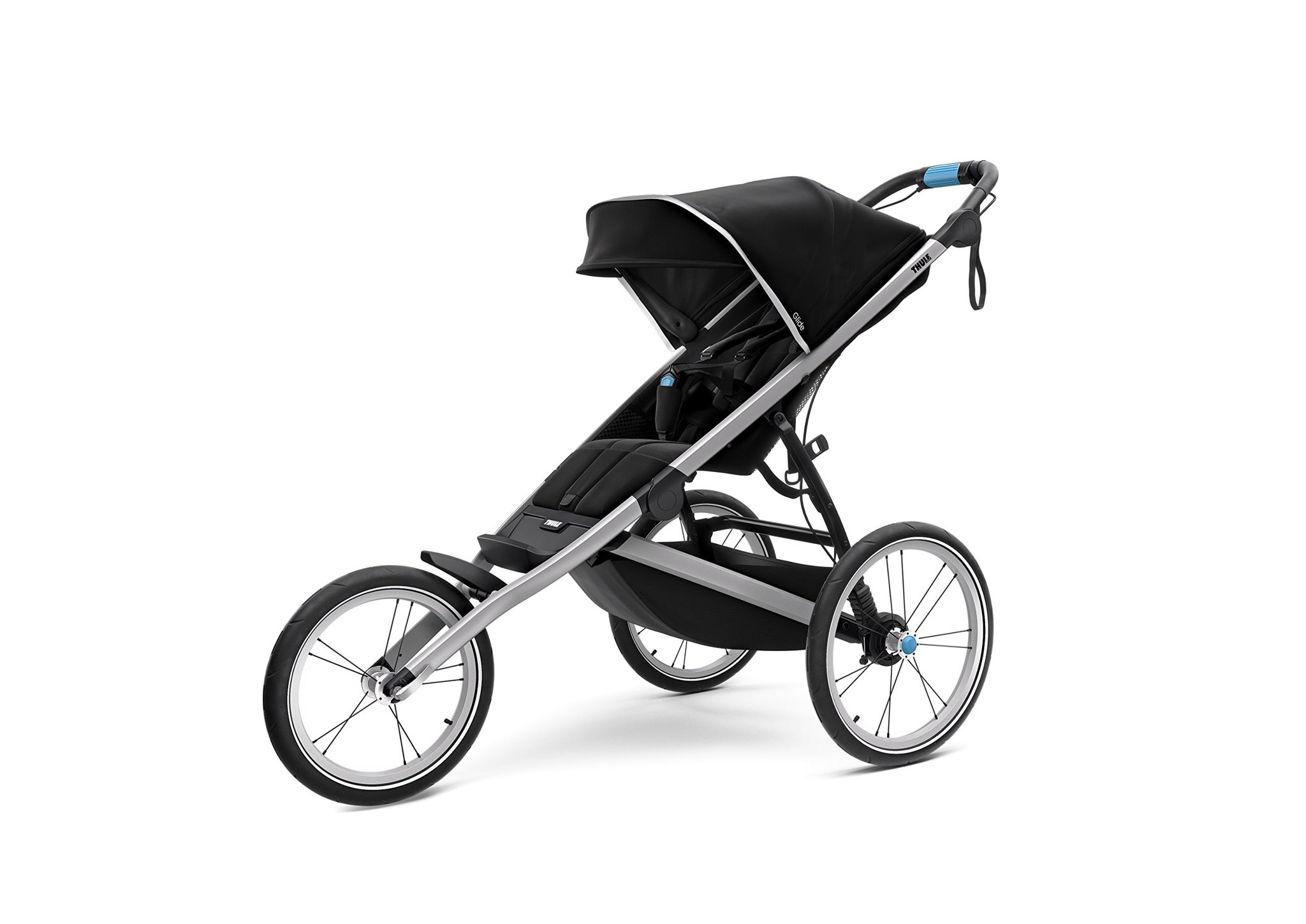 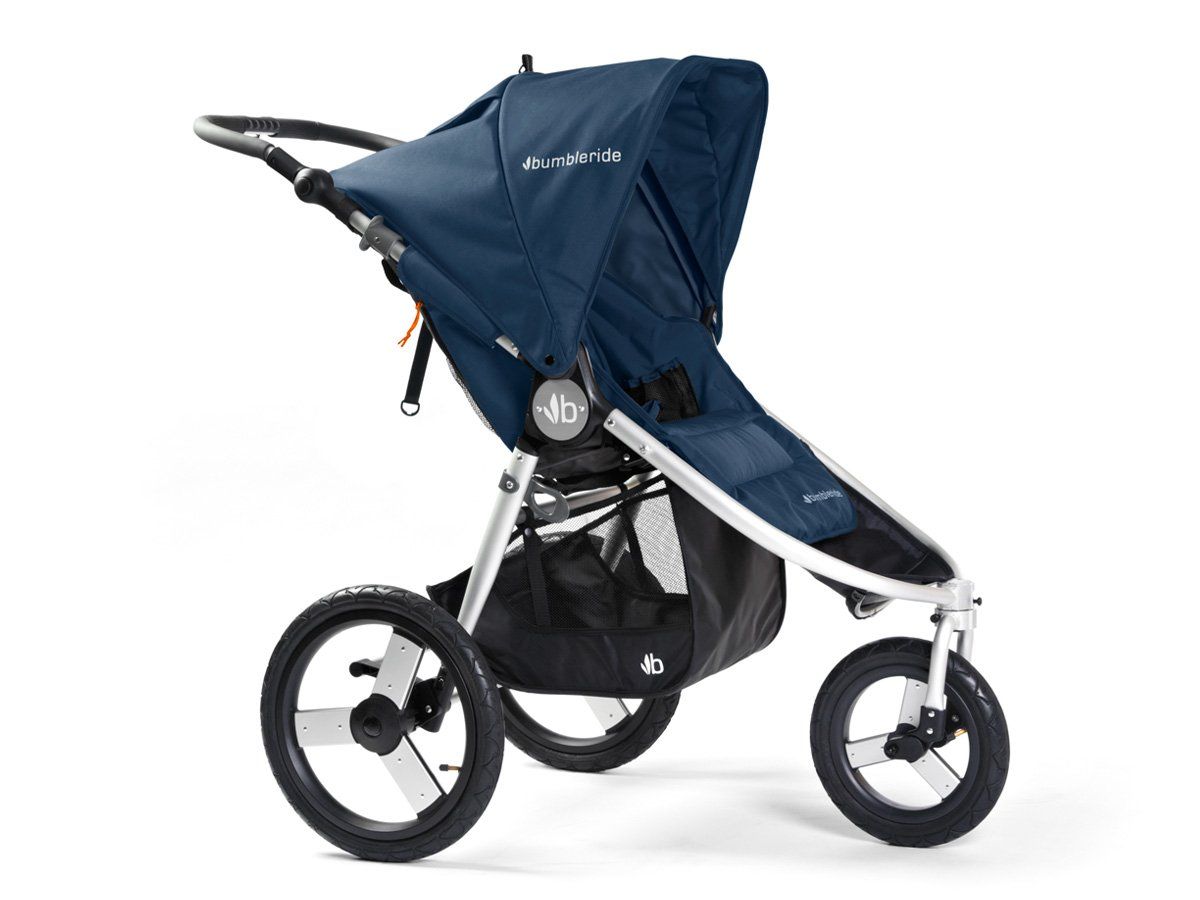 Business Insider: The best for zipping around town

While the Thule Glide 2 makes for a fairly good Jogging Stroller for people with a $440 budget, we weren't able to find enough data on the Bumbleride Speed to come to any reliable conclusions.

If you'd nonetheless like to learn more about the Thule Glide 2 and Bumbleride Speed, however, we wrote a summary of what we know about them:

Expert Reviews, a review site with a history of doing objective hands-on testing, has great things to say about the Thule Glide 2. In fact, it's "Best folding running buggy" in its "Best running buggies 2020: Walk, jog and run with your baby" roundup, which points toward it being a good Jogging Stroller.

Taking a look at the Bumbleride Speed, it got featured in roundups from two reliable sources that conduct their own testing - BabyGearLab and Wirecutter (NYTimes) - but it fell short of earning a top spot in either.

When we thoroughly analyzed their review scores, we learned that all of the sources that tested both Jogging Strollers, including BabyGearLab, preferred the Thule Glide 2 over the Bumbleride Speed.

We also took a look at which sources they managed to impress the most. The Thule Glide 2 was liked best by BabyGearLab, which gave it a score of 10, while the Bumbleride Speed got its highest, 9, score from BabyGearLab.

Lastly, in order to better compare them to the rest of their competition, we averaged out their review scores. The Bumbleride Speed managed to get 8.7 out of 10 - considerably better than the 6.6 review average of Jogging Strollers in general - whereas the Thule Glide 2 earned 10.0 points.

It should be said that doing a direct Thule Glide 2 vs. Bumbleride Speed comparison might not be entirely fair due to the difference in their prices - some sources don't put much weight on value for money and thus tend to give better review scores to more expensive products.

r/BabyBumpsCanada
in "Uppababy vs bumbleride for Montreal"
Last updated: 6 May 2020

r/fitpregnancy
in "STMs: Can a running stroller be your only stroller?"
Last updated: 25 Nov 2019

The best for zipping around town
in “The best jogging strollers - Business Insider”
Last updated: 7 Oct 2020