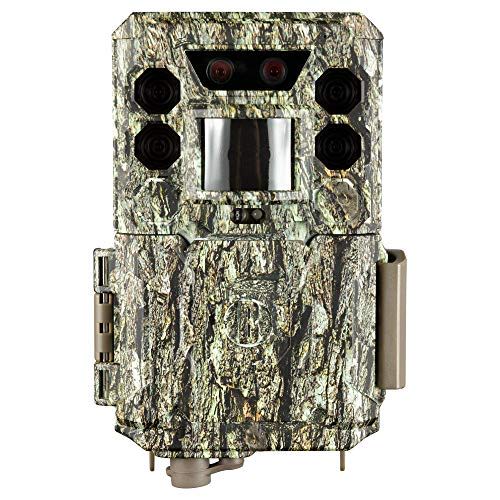 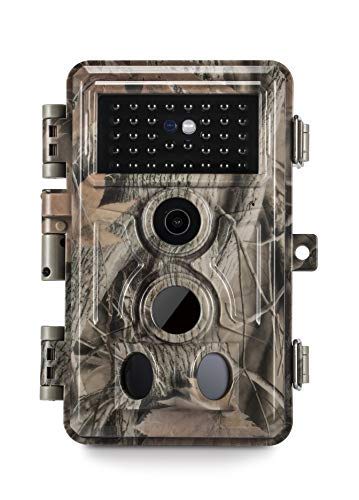 The Bushnell Core DS No Glow Trail Camera 30MP makes for an outstanding Trail Camera at $219. The Meidase SL122, however, while overall a good product for its asking price, doesn't quite manage to stand out from its competition - there are better Trail Cameras that can be found for around $60 available here.

The Bushnell Core DS No Glow Trail Camera 30MP was loved by reviewers at TechGearLab, a highly trusted source that performs reliable in-depth testing. It did great in its "The 3 Best Trail Cameras of 2023" roundup where it was named its "Top Pick", which, in itself, makes it a product worth considering.

As for the Meidase SL122 - TechGearLab, a source that conducts reliable hands-on testing, has featured it in its The 3 Best Trail Cameras of 2023 roundup. However, it didn't make it to any of the top spots.

As a last step, we wanted to do a head-to-head Bushnell Core DS No Glow Trail Camera 30MP vs. Meidase SL122 comparison of their review performance but, unfortunately, weren't able to find any review ratings on either product. 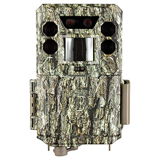 r/trailcam
in "This seems like a cool spot to chill and take in the view"
Last updated: 10 Jan 2020

r/trailcam
in "Can anyone suggest a trail cam under 75 dollars (that can take descent picture at night)"
Last updated: 16 Dec 2019
Recommended by trusted experts

Best Mid-Range
in “The 7 Best Deer Cameras You Should Buy”
Last updated: 8 Dec 2022
futurism.com
-
Depth of
analysis
No
In-house
Testing

Best for Day or Night
in “The Best Cameras for Wildlife Photography in 2023”
Last updated: 27 Oct 2022
tripsavvy.com
Depth of
analysis
No
In-house
Testing