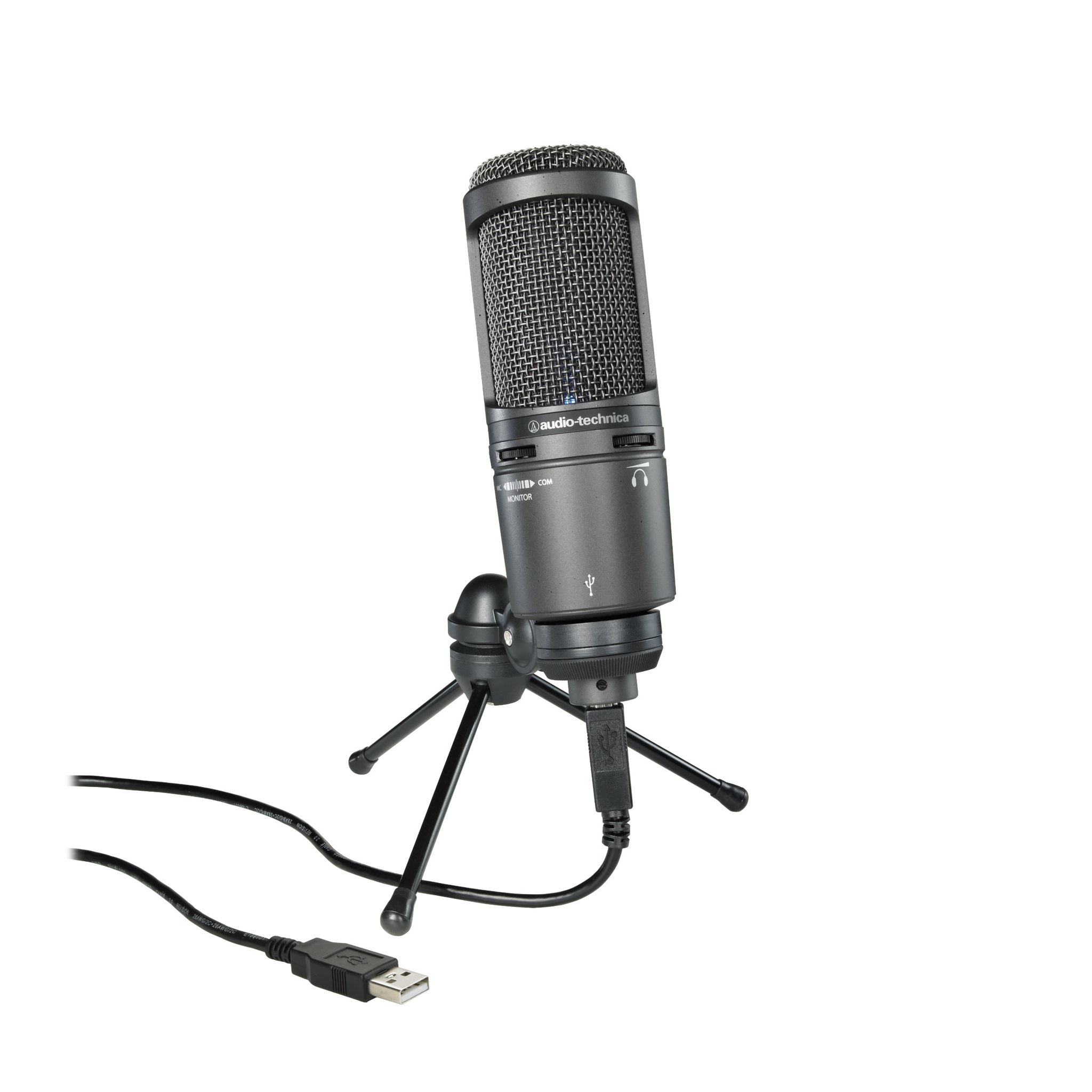 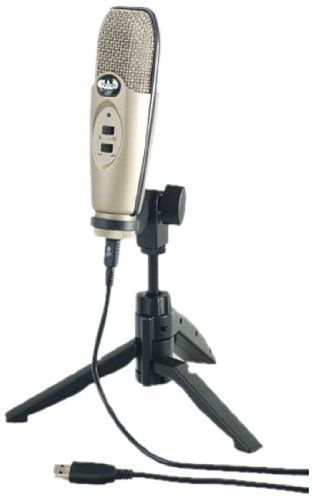 SoundGuys: Bang for your Buck

The Audio-Technica AT2020USB+(2013) and CAD Audio U37 microphone (2001) make for good, if unremarkable, USB Microphone at their respective budgets.

With that said, while they both should serve reasonably well, you might want to look into other options at the $100 and $40 price points - it's likely that there are some better alternatives available.

If you want to learn more about the Audio-Technica AT2020USB+(2013) and the CAD Audio U37 microphone (2001), however, we prepared a summary of the information that we have:

Returning to the CAD Audio U37 microphone (2001), SoundGuys, a source that's known for its high-quality in-depth testing, has great things to say about it. In fact, it was named its "Bang for your Buck" in its "Best USB microphones" roundup, which is quite a feat.

As a last step, we wanted to do a head-to-head Audio-Technica AT2020USB+(2013) vs. CAD Audio U37 microphone (2001) comparison of their review performance but, unfortunately, weren't able to find any review ratings on either product. 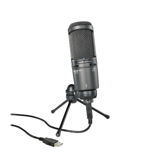 r/Twitch_Startup
in "I hit affiliate a couple days ago and celebrated by splurging on lights! 😁"
Last updated: 13 Mar 2021

r/Twitch
in "As a small streamer I decided to do a charity stream for the Aus Bushfires and was blown away by the support!"
Last updated: 7 Jan 2020
See morefewer
Reddit Threads (0)
—
No Data
Recommended by trusted experts

Runner Up
in “Everything You Need for an at-Home Recording Studio, According to Musicians Who Record at Home - Microphones”
Last updated: 19 May 2020