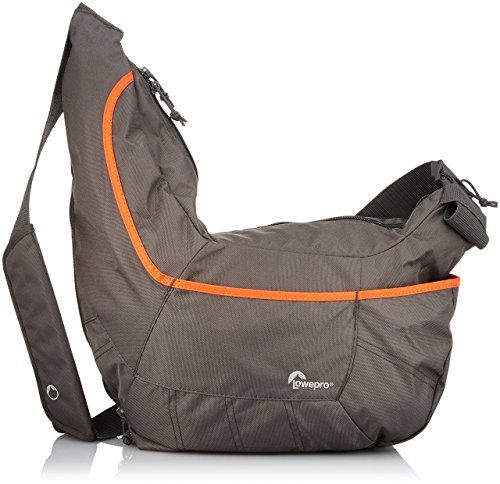 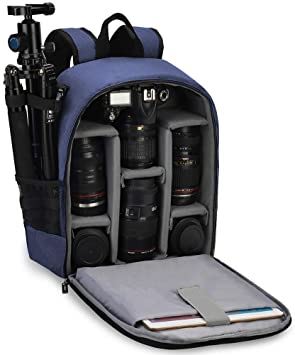 The Lowepro Passport Sling III camera bag is widely considered to be a great Camera Bag at its $55 budget. The CADEN DSLR/SLR Camera Backpack Small, however, while also a good product at this price point, doesn't stack up against its competitors quite as well.

The Lowepro Passport Sling III camera bag managed to earn a spot in roundups from two sources that are known for their trustworthy review methodology - shotkit.com and Tom's Guide - but fell short of making it to the top of their lists.

As for the CADEN DSLR/SLR Camera Backpack Small, it was really well-received by reviewers at TechGearLab, a reliable source that's known for conducting its own, high-quality, in-depth testing. It performed great in its "Best Camera Bag" roundup and was named its "High Capacity with a Good Value", which, on its own, makes it a product that warrants a closer look.

As a last step, we wanted to do a head-to-head Lowepro Passport Sling III camera bag vs. CADEN DSLR/SLR Camera Backpack Small comparison of their review performance but, unfortunately, weren't able to find any review ratings on either product. 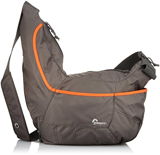 r/AskPhotography
in "Question for my everyday carriers"
Last updated: 8 Sep 2020

r/photography
in "How do you carry your cameras around in casual situations?"
Last updated: 11 Dec 2019
See morefewer
Reddit Threads (1)

r/OculusQuest
in "A new style of case appeared on Amazon. Has anyone gotten one of these? Looks like a cool and slightly roomier alternative to the official case."
Last updated: 21 Jun 2019
Good expert review scores
8.0
Avg. Review Score
Score

CNET
8.0
Has no expert reviews
—
No Data
Recommended by trusted experts