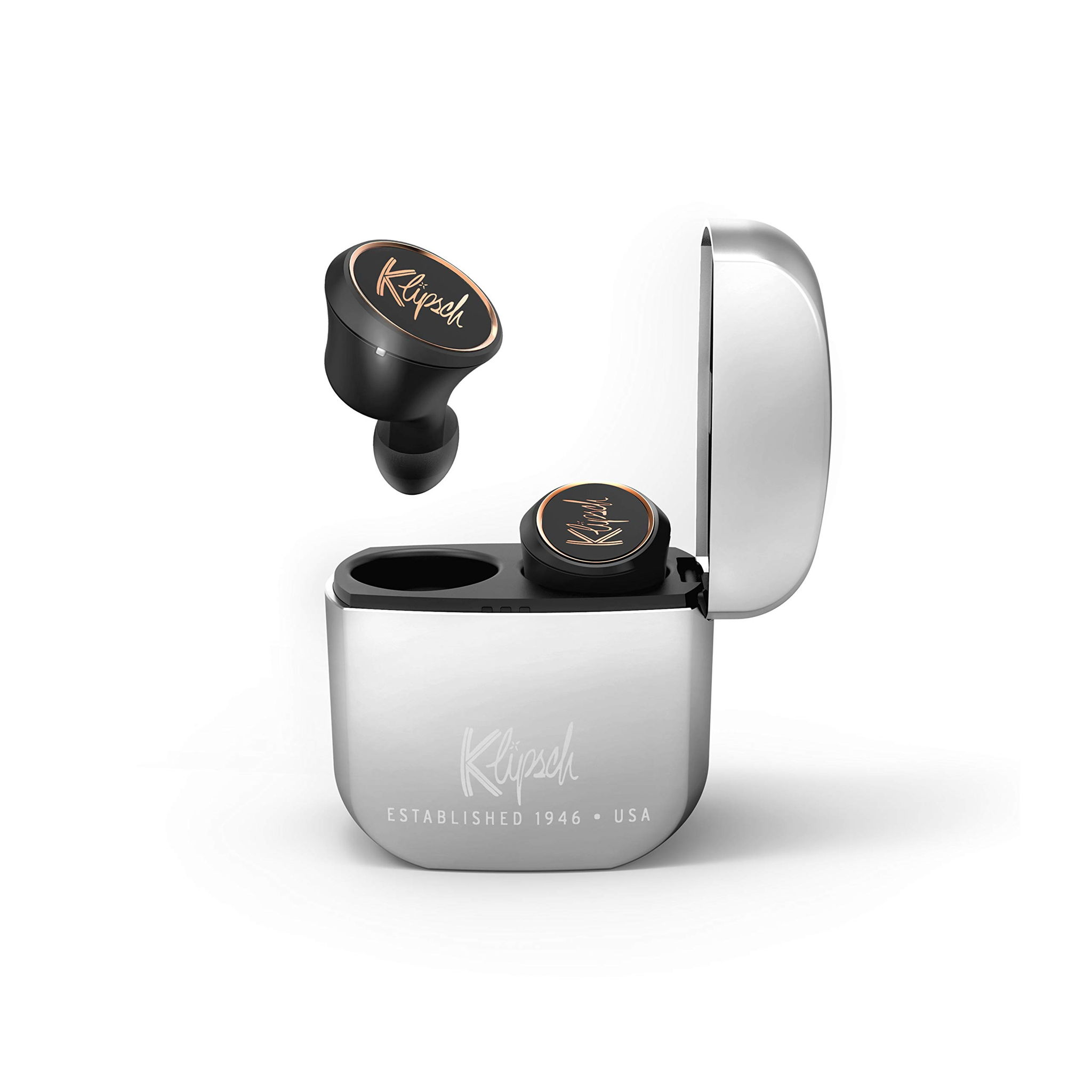 The Cambridge Audio Melomania 1 is an example of a great product that certainly makes for a good purchase for people that are looking to spend $99 on a Wireless Earphones.

In the case of the Klipsch T5 True Wireless, however, we weren't able to find enough data to come to any reliable conclusions.

Moving on to the Klipsch T5 True Wireless: it was unable to reach the very top of any roundups from sources that conduct reliable and unbiased testing. Nonetheless, it still managed to impress reviewers from a number of such sites, like Techradar, PCmag, TrustedReviews, hardwarezone.com.sg, What Hi-Fi?, Tom's Guide, and Rtings, enough for them to include them on those lists.

We also looked at which sources liked these products best and found that the Cambridge Audio Melomania 1 got its highest, 10, review score from Techradar, while the Klipsch T5 True Wireless most impressed reviewers at Techradar, which gave it a score of 9. 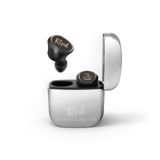