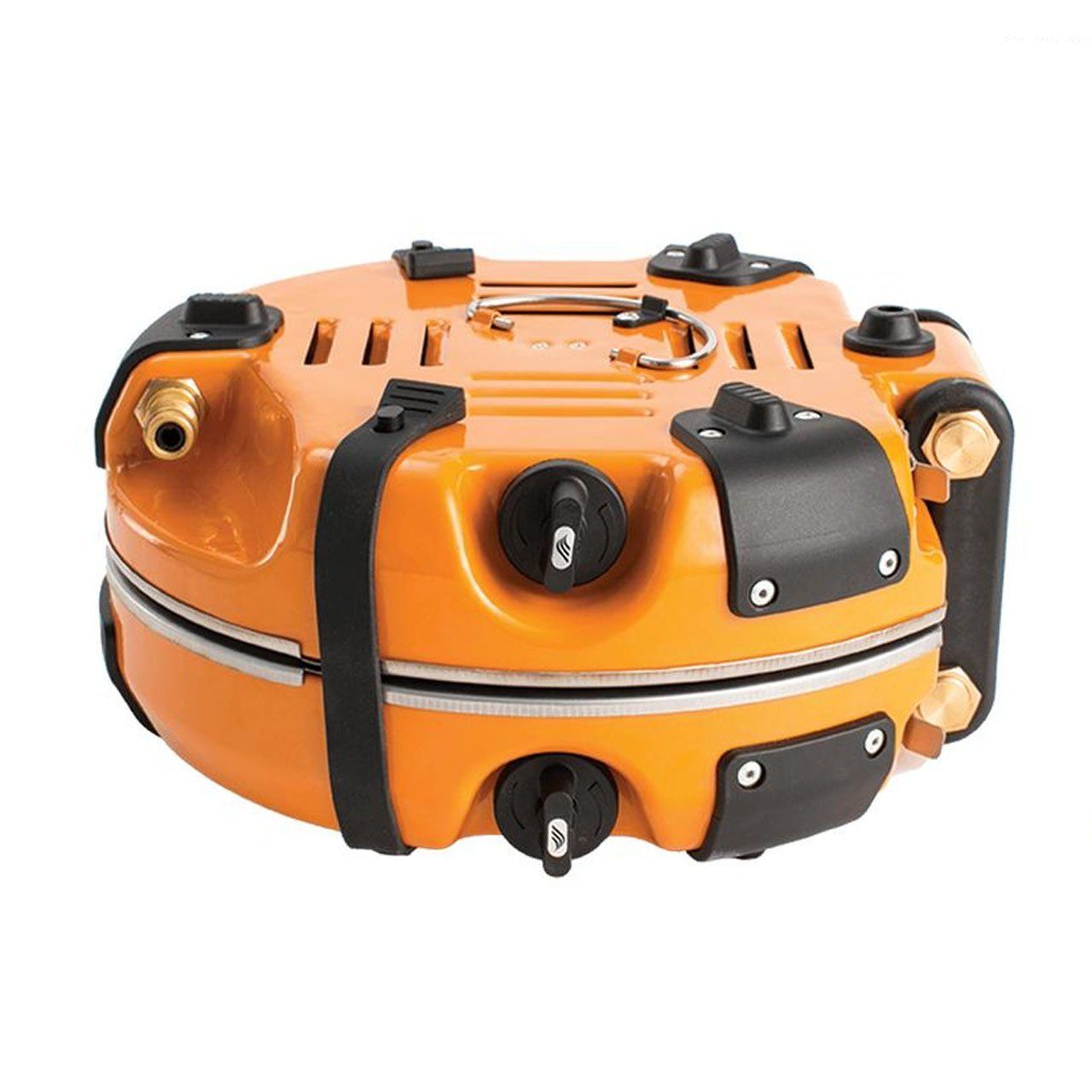 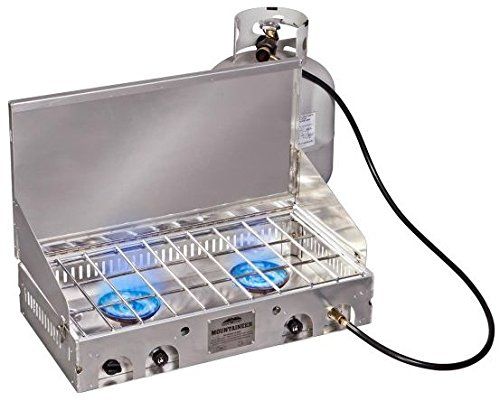 The Jetboil Genesis Basecamp Gas Table-Top (2016) was well-received by reviewers at divein.com, a trustworthy source that performs unbiased hands-on testing. It did great in their "6 Best Camping Stoves in 2023" roundup - they named it their "Best Portable Tabletop:", which, by itself, suggests that it's a noteworthy product.

As for the Camp Chef Mountaineer Table-Top Propane - it wasn't considered to be a good enough purchase to earn a spot in any roundups conducted by sources that perform objective hands-on testing, which typically indicates that a product isn't worth its asking price. 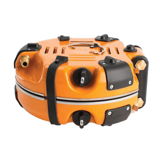 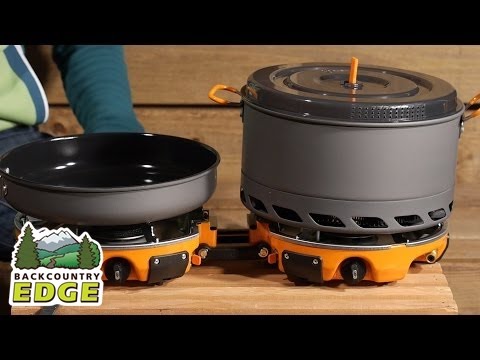 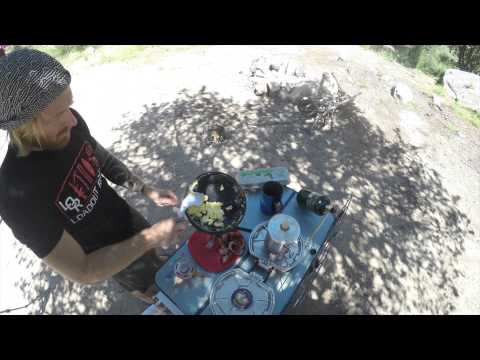 OutdoorGearLab
9.0
divein.com
9.0
Has no expert reviews
—
No Data
Recommended by trusted experts