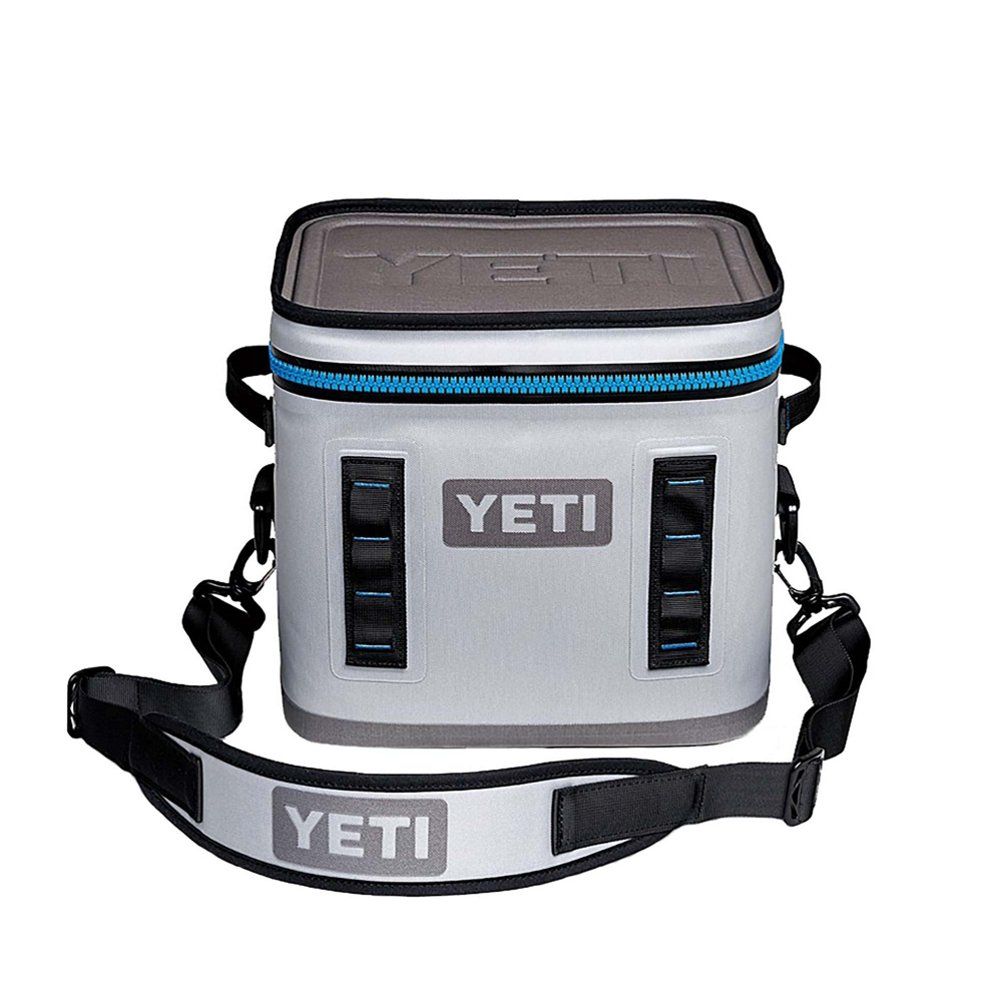 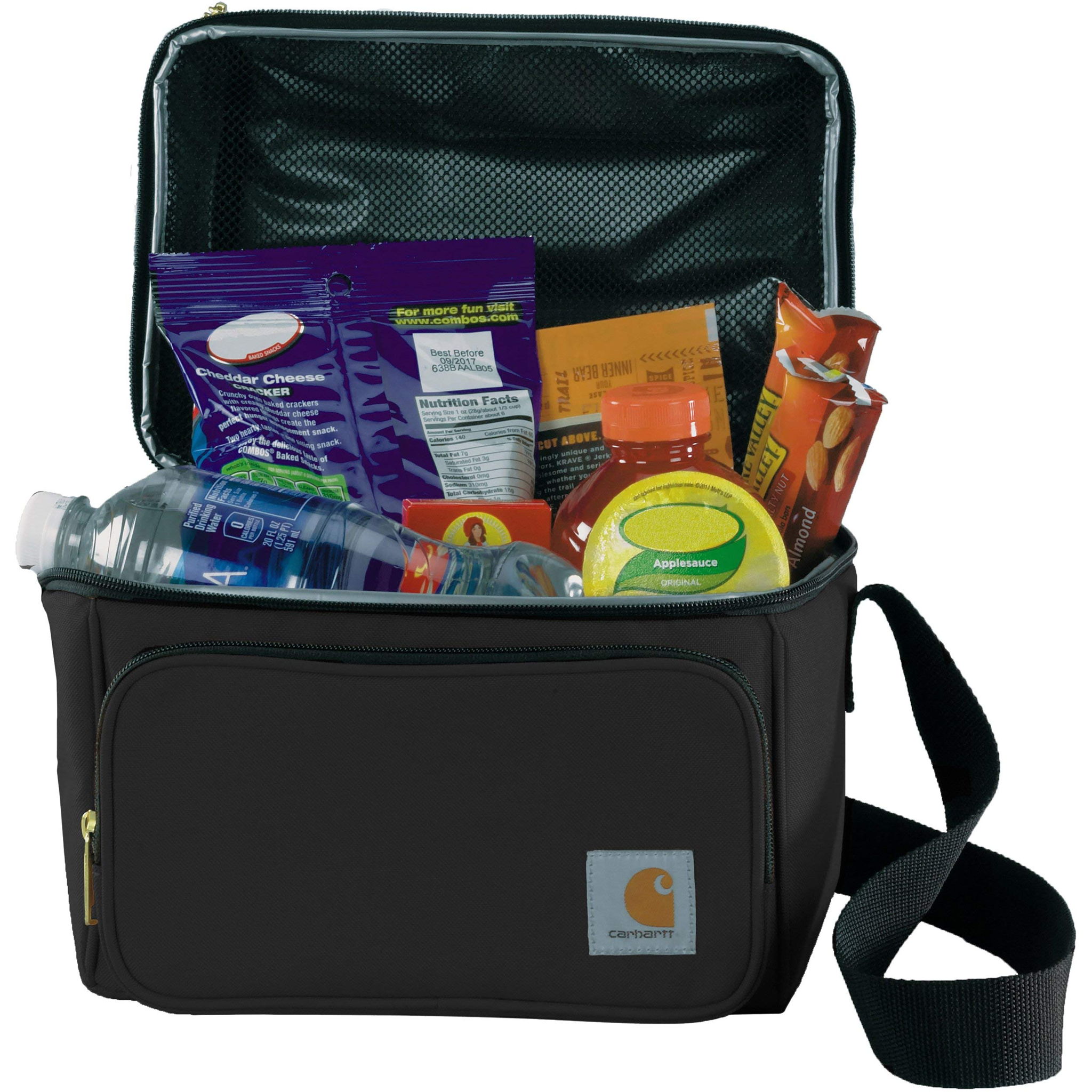 The Yeti Hopper Flip 12 is a great Soft Cooler for its $410 asking price.

The Carhartt Deluxe Dual Compartment Insulated Lunch Cooler, on the other hand, is not worth its $31 price tag and should be avoided by most people. We strongly suggest that you take a look at some better alternatives if you're considering spending around $55 on a Soft Cooler.

The Yeti Hopper Flip 12 was loved by reviewers at OutdoorGearLab, a highly trusted source that performs reliable in-depth testing. It did great in its "Best Soft Cooler of 2021" roundup where it was named its "Best Personal Cooler", which, in itself, makes it a product worth considering.

We couldn't find any sources that tested both of these Soft Coolers, so we only analyzed how they performed in reviews from different sites.

We first examined which sources rated each of these best and found that the Yeti Hopper Flip 12 got its highest, 9, rating from OutdoorGearLab, while the Carhartt Deluxe Dual Compartment Insulated Lunch Cooler earned its best, 8, score from The Spruce Eats.

Lastly, we averaged out all of the reviews scores that we could find on these two products and compared them to other Soft Coolers on the market. We learned that both of them performed far better than most of their competitors - the overall review average earned by Soft Coolers being 5.9 out of 10, whereas the Yeti Hopper Flip 12 and Carhartt Deluxe Dual Compartment Insulated Lunch Cooler managed averages of 9.0 and 8.0 points, respectively.

Due to the difference in their prices, however, it's important to keep in mind that a direct Yeti Hopper Flip 12 vs. Carhartt Deluxe Dual Compartment Insulated Lunch Cooler comparison might not be entirely fair - some sources don't take value for money into account when assigning their scores and therefore have a tendency to rate more premium products better. 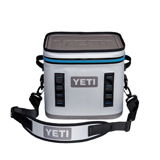 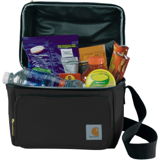 r/YetiCoolers
in "Question for the Yeti experts."
Last updated: 17 Dec 2018

r/Harley
in "Recommendations for a good way to pack a lunch for work?"
Last updated: 23 Feb 2020

Trusted Source
Depth of
analysis
Yes
In-house
Testing
Reviewed is a website that provides its readers with objective, trustworthy reviews. It extensively tests the performance of products under controlled laborato...
Ranked #3 out of 9
in “The Best Lunch Coolers of 2021”
Last updated: 19 Aug 2021

Best soft-sided cooler bag
in “The Best Coolers on Amazon, According to Hyperenthusiastic Reviewers”
Last updated: 28 Jun 2021
stylecraze.com
-
Depth of
analysis
No
In-house
Testing
Ranked #9 out of 12
in “15 Best Soft-Sided Cooler Bags For All Seasons”
Last updated: 6 Aug 2021
tripsavvy.com
Depth of
analysis
No
In-house
Testing

New York Magazine
Depth of
analysis
No
In-house
Testing
Mentioned
in “68 Gifts for Every Type of Husband”
Last updated: 20 Jul 2021