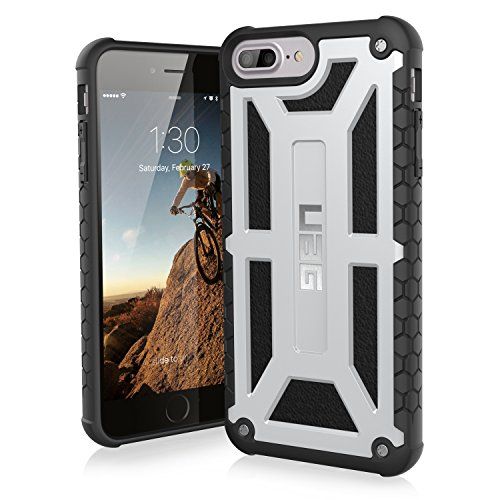 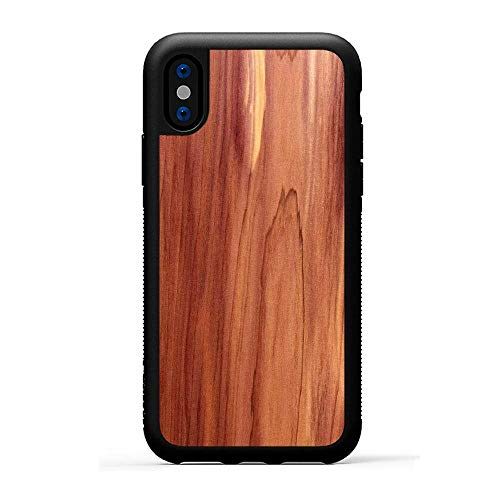 The Urban Armor Gear Monarch Rugged - iPhone 8 Plus/7 Plus/6s Plus is a great iPhone Case for its $63 asking price.

The Carved Traveler Case - iPhone X/Xs, on the other hand, is not worth its $41 price tag and should be avoided by most people. We strongly suggest that you take a look at some better alternatives if you're considering spending around $45 on a iPhone Case.

The Urban Armor Gear Monarch Rugged - iPhone 8 Plus/7 Plus/6s Plus was loved by reviewers at Tom's Guide, a highly trusted source that performs reliable in-depth testing. It did great in its "Best Galaxy Note 10 cases" roundup where it was named its "Ranked 1 out of 16", which, in itself, makes it a product worth considering.

As for the Carved Traveler Case - iPhone X/Xs - it impressed reviewers at Android Central, a trustworthy source that conducts solid hands-on testing. It did great in its "Best Google Pixel 2 XL Cases in 2021" roundup - in fact, it earned its "Best Wood Case" title, which, on its own, indicates a certain level of quality. 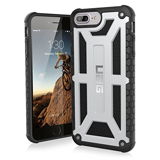 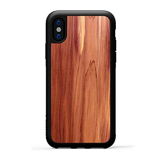 macsources.com
10
Has no expert reviews
—
No Data
Recommended by trusted experts

Trusted Source
Depth of
analysis
Yes
In-house
Testing
TechRadar performs extensive research and uses well-thought-out and objective methodologies when testing the various products and services that it covers. The...
Ranked #9 out of 13
in “The top Samsung Galaxy Note 8 cases”
Last updated: 21 Mar 2018

Best case for protection
in “Best Google Pixel 4 XL cases: Protect your Pixel from only £2”
Last updated: 14 May 2021

HiConsumption
Depth of
analysis
Yes
In-house
Testing
Mentioned
in “The 15 Best iPhone 12 Cases You Can Buy”
Last updated: 9 days ago