Celestron Cometron vs Olympus DPS I 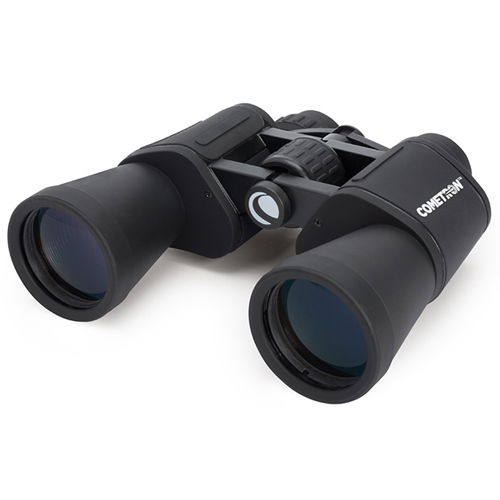 BestReviews: Best Bang for the Buck 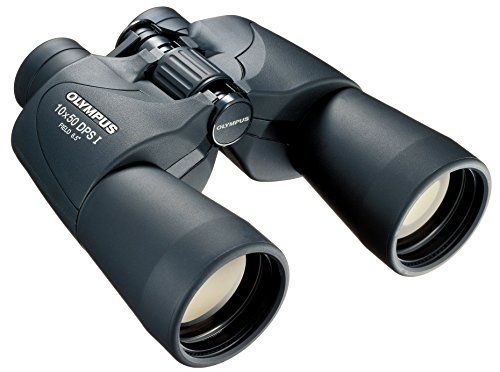 No sources that do their own in-depth testing have considered the Celestron Cometron 7x50 to be a good enough purchase for it to earn a sport in their Binoculars roundups, which is typically a bad sign.

Returning to the Olympus DPS I 10x50, Digital Camera World, a source that's known for its high-quality in-depth testing, has great things to say about it. In fact, it was named its "Ranked 2 out of 6" in its "Best budget binoculars for under $100 in 2022" roundup, which is quite a feat. 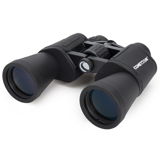 r/telescopes
in "Are binoculars a worthwhile investment?"
Last updated: 28 Dec 2018

r/telescopes
in "Are binoculars a worthwhile investment?"
Last updated: 28 Dec 2018

r/telescopes
in "So it turns out that this is harder than I thought it would be (a word of caution)"
Last updated: 17 Sep 2018
See morefewer
Reddit Threads (1)

r/CasualUK
in "What have you bought your parents for Christmas?"
Last updated: 13 Dec 2017
Has no expert reviews
—
No Data
Excellent expert review scores
9.0
Avg. Review Score
Score