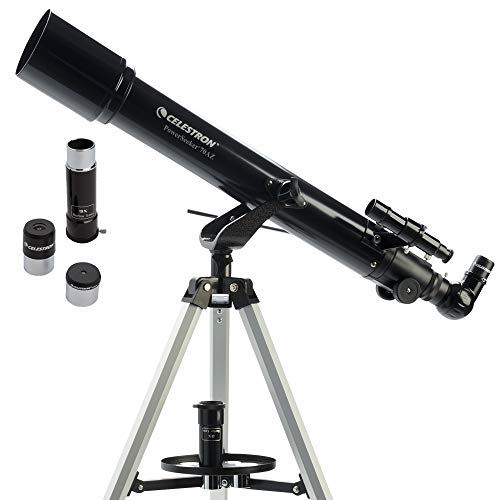 Low/no data
usercompared.com: Ranked #4 out of 7 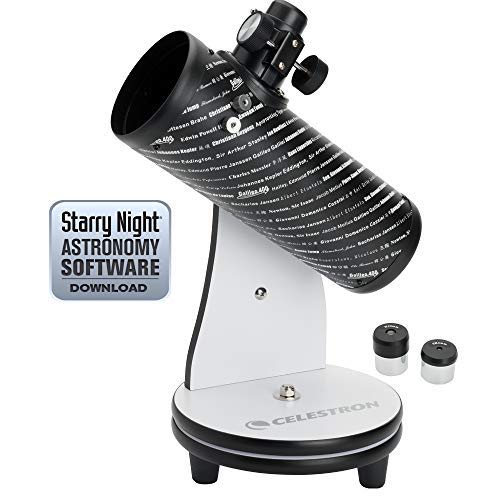 Digital Camera World: Ranked #9 out of 11

No sources that do their own in-depth testing have considered the Celestron Powerseeker 70AZ to be a good enough purchase for it to earn a sport in their Reflector Telescope roundups, which is typically a bad sign.

As for the Celestron FirstScope 76 mm - Digital Camera World, a source that conducts reliable hands-on testing, has featured it in its Best budget telescopes in 2023: cost-effective telescopes for stargazers roundup. However, it didn't make it to any of the top spots.

As a last step, we wanted to do a head-to-head Celestron Powerseeker 70AZ vs. Celestron FirstScope 76 mm comparison of their review performance but, unfortunately, weren't able to find any review ratings on either product. 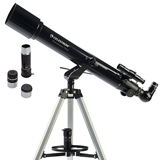 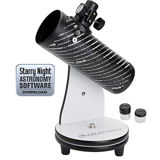 Best telescope for kids
in “The Best Telescopes on Amazon, According to Hyperenthusiastic Reviewers”
Last updated: 27 Sep 2018
space.com
-
Depth of
analysis
No
In-house
Testing