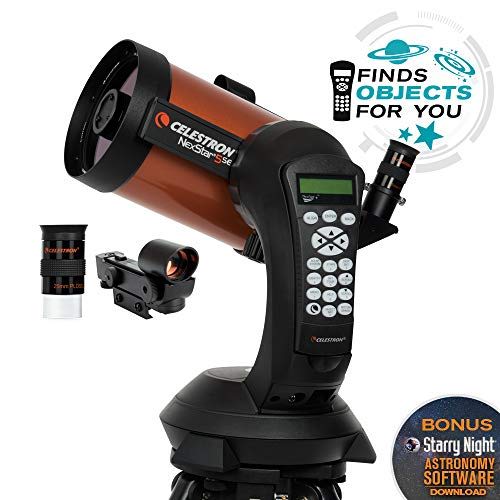 Digital Camera World: Ranked #7 out of 10 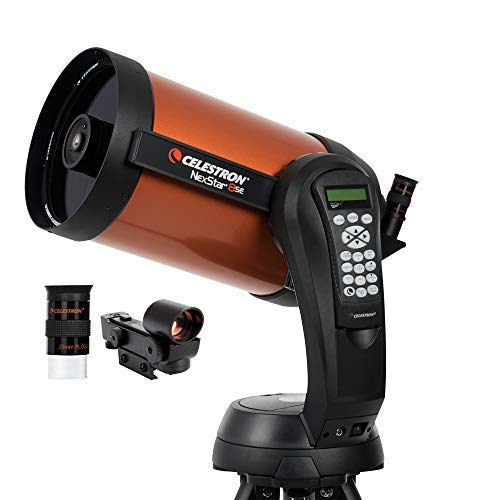 The Celestron NexStar 5SE was loved by reviewers at Wirecutter (NYTimes), a highly trusted source that performs reliable in-depth testing. It did great in its "The Best Telescopes for Beginners" roundup where it was named its "Top Pick", which, in itself, makes it a product worth considering.

As for the Celestron NexStar 8SE - it wasn't considered to be a good enough purchase to earn a spot in any roundups conducted by sources that perform objective hands-on testing, which typically indicates that a product isn't worth its asking price.

As a last step, we wanted to do a head-to-head Celestron NexStar 5SE vs. Celestron NexStar 8SE comparison of their review performance but, unfortunately, weren't able to find any review ratings on either product. 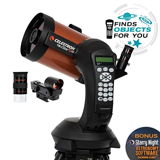 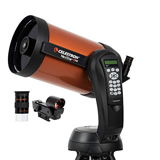 r/astronomyclub
in "Planning to get into astronomy any telescope and reading material help needed."
Last updated: 20 Jun 2019

r/gifs
in "I pointed my telescope at the sun for 2 hours and captured this Barrel Roll. It was calculated to be almost 2.5 Earths high."
Last updated: 26 Apr 2020
Recommended by trusted experts

Trusted Source
Depth of
analysis
Yes
In-house
Testing
Ranked #7 out of 10
in “The best telescopes for astrophotography in 2020”
Last updated: 10 Jan 2020
Recommendations