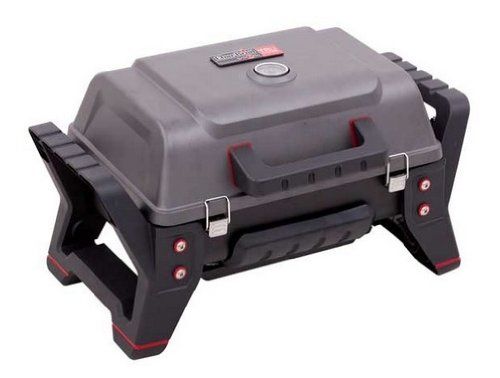 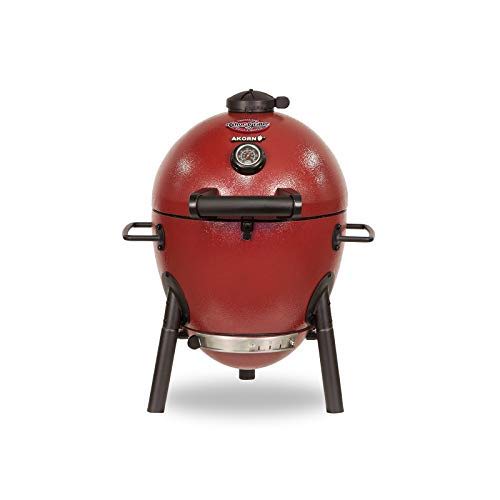 The Char-Broil Grill2Go X200 Portable Gas Grill (12401734) is widely considered to be a great Portable Grill at its $140 budget. The Char-Griller AKORN Jr E06614, however, while also a good product at this price point, doesn't stack up against its competitors quite as well.

As for the Char-Griller AKORN Jr E06614 - it was really well-received by reviewers at CNET, a great source that's known for conducting high-quality in-depth testing. It performed great in its "The best portable grill for 2021: Top small gas, charcoal, electric and more compared" roundup and was named its "Best semiportable charcoal grill", which, on its own, makes it a product that warrants a closer look.

Compared to all other Portable Grills on the market, however, the Char-Broil Grill2Go X200 Portable Gas Grill (12401734) performed great. When averaged out, it earned a rating of 8.0 out of 10, which is much better than the 7.0 review average of Portable Grills in general. 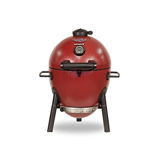 r/AskReddit
in "What is the one thing you’ve bought that you are so very happy you purchased?"
Last updated: 3 Sep 2018
Reddit Threads (0)
—
No Data
Sentiment analysis from Youtube reviewers 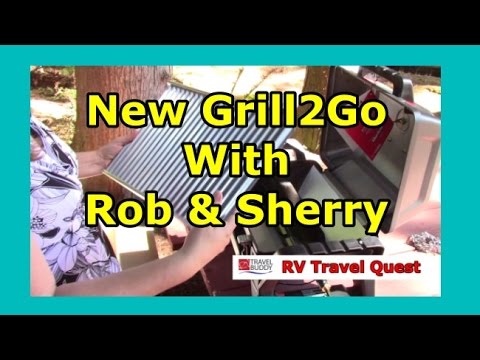 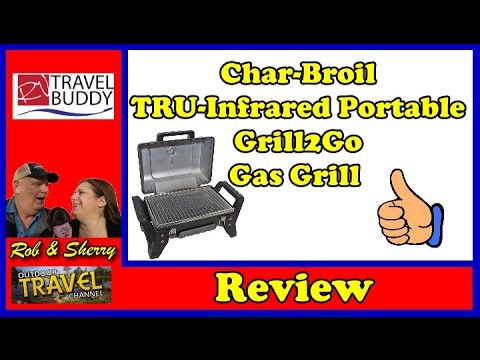 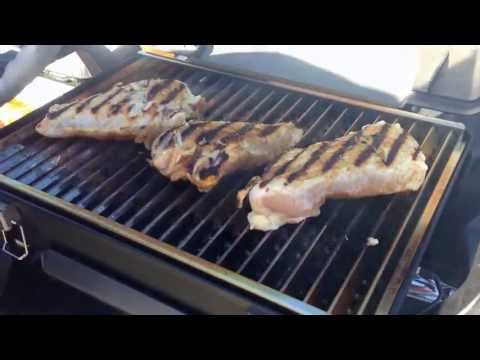 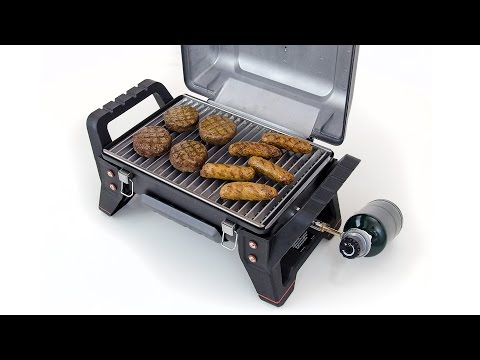 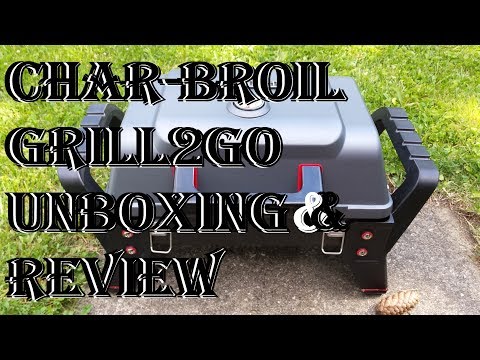 Trusted Source
Depth of
analysis
Yes
In-house
Testing
Reviewed is a website that provides its readers with objective, trustworthy reviews. It extensively tests the performance of products under controlled laborato...
Ranked #5 out of 11
in “The Best Portable Grills of 2021”
Last updated: 23 May 2020