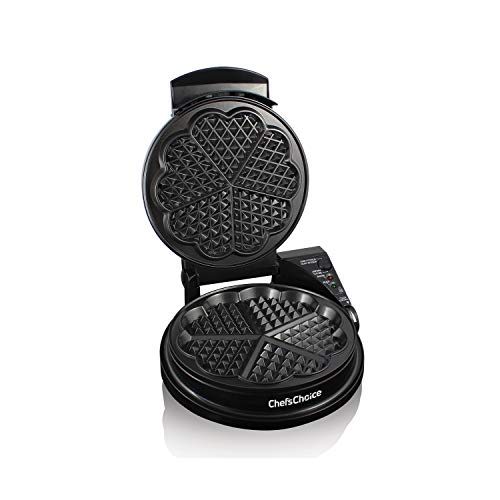 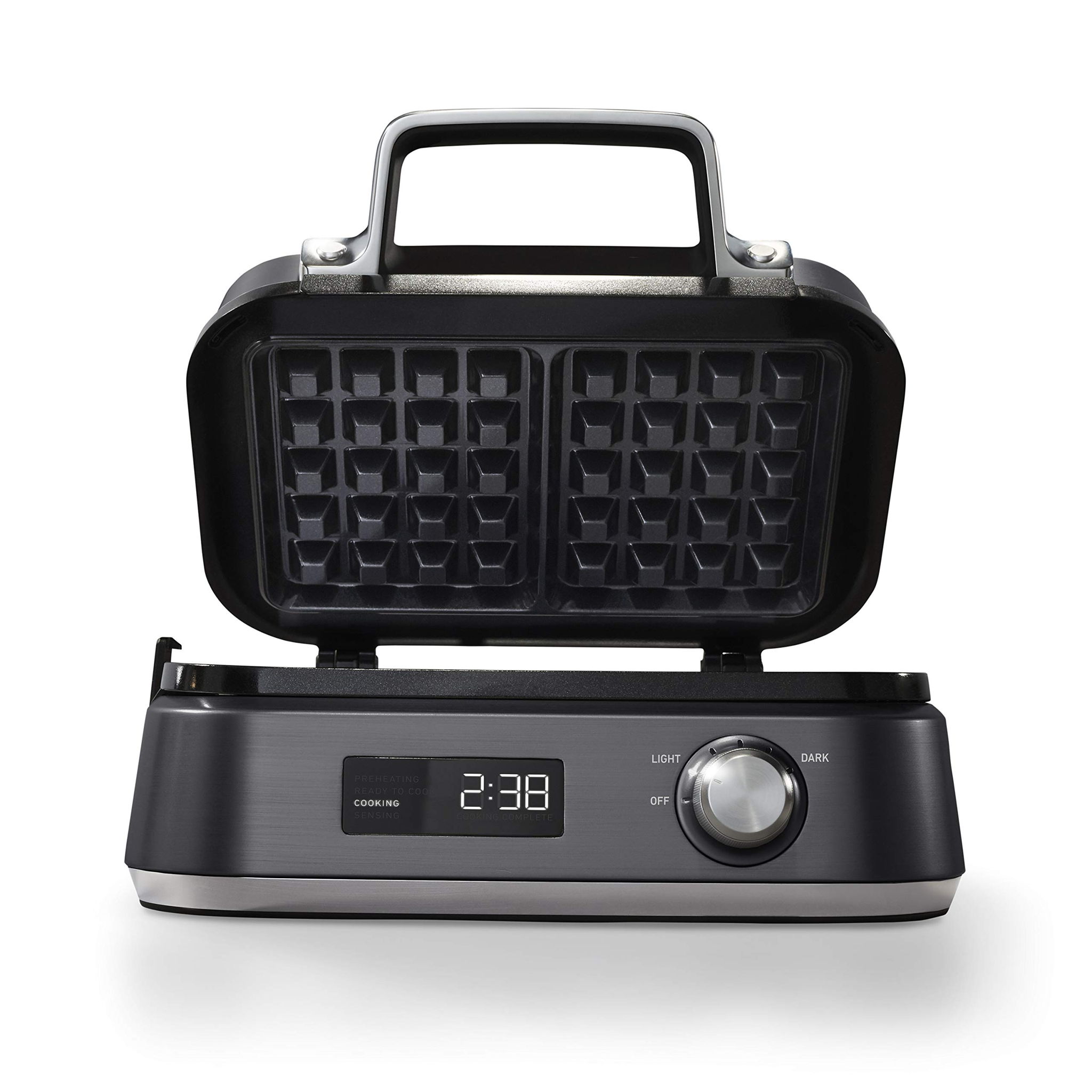 No sources that perform objective hands-on testing have deemed the Chef's Choice WafflePro 830 worthy of being included in their Waffle Maker roundups, which typically isn't a good sign.

As for the Calphalon Intellicrisp Waffle Maker (CKCLWF1), it was really well-received by reviewers at Consumer Reports, a reliable source that's known for conducting its own, high-quality, in-depth testing. It performed great in its "Best Waffle Makers From Consumer Reports' Tests" roundup and was named its "Ranked 2 out of 3", which, on its own, makes it a product that warrants a closer look.

As a last step, we wanted to do a head-to-head Chef's Choice WafflePro 830 vs. Calphalon Intellicrisp Waffle Maker (CKCLWF1) comparison of their review performance but, unfortunately, weren't able to find any review ratings on either product. 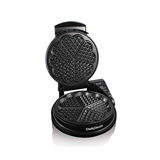 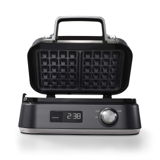 Best Square
in “We Tested the Best Waffle Makers to Better Your Breakfast”
Last updated: 24 May 2022
alltopratings.com
-
Depth of
analysis
No
In-house
Testing