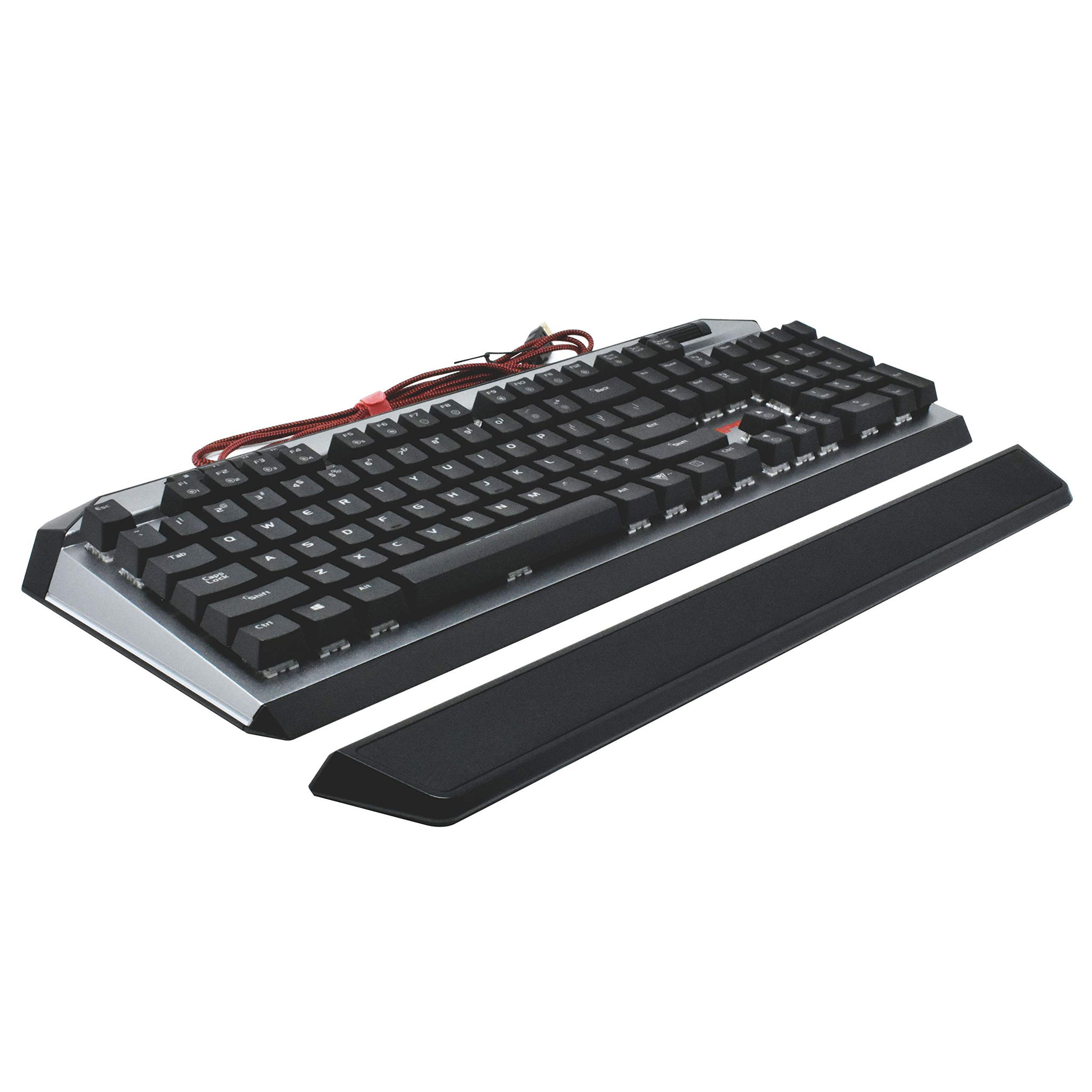 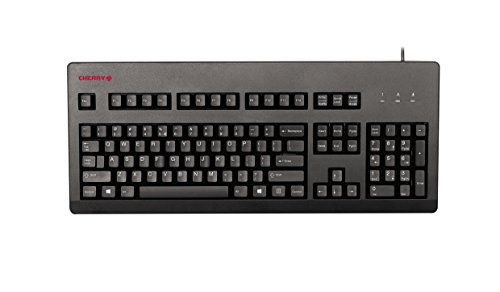 The Patriot Viper V765 (2018) was loved by reviewers at Tom's Hardware, a highly trusted source that performs reliable in-depth testing. It did great in its "Best Gaming Keyboards for 2022: Mechanical, TKL, and More" roundup where it was named its "Best Budget Keyboard", which, in itself, makes it a product worth considering.

Taking a look at the Cherry MX Board Silent, it got featured in roundups from two reliable sources that conduct their own testing - Tom's Guide and PCmag - but it fell short of earning a top spot in either.

We tried doing a direct Patriot Viper V765 (2018) vs. Cherry MX Board Silent review score comparison but couldn't find any sources that tested both.

Next, we took a look at which sources liked them best and found that the Patriot Viper V765 (2018) most impressed the reviewers at Tom's Hardware, who gave it a score of 8, whereas the Cherry MX Board Silent did best in its Tom's Guide review - it scored 7 points.

Lastly, we compared their review averages and found that the Patriot Viper V765 (2018) did much better than the majority of its competitors, with an average review score of 8.0 out of 10, compared to the 7.3 overall average of Gaming Keyboards in general, whereas the Cherry MX Board Silent hasn't managed to perform quite as well, with an average rating of 6.5. 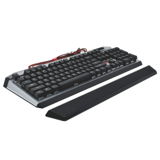 r/AskReddit
in "Pc gamers of Reddit: In your opinion, what's the best Mouse & Keyboard on the market?"
Last updated: 23 Mar 2020