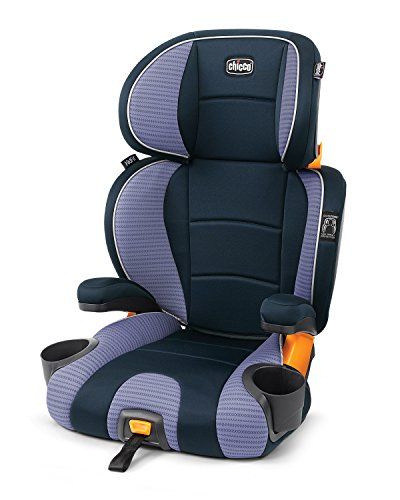 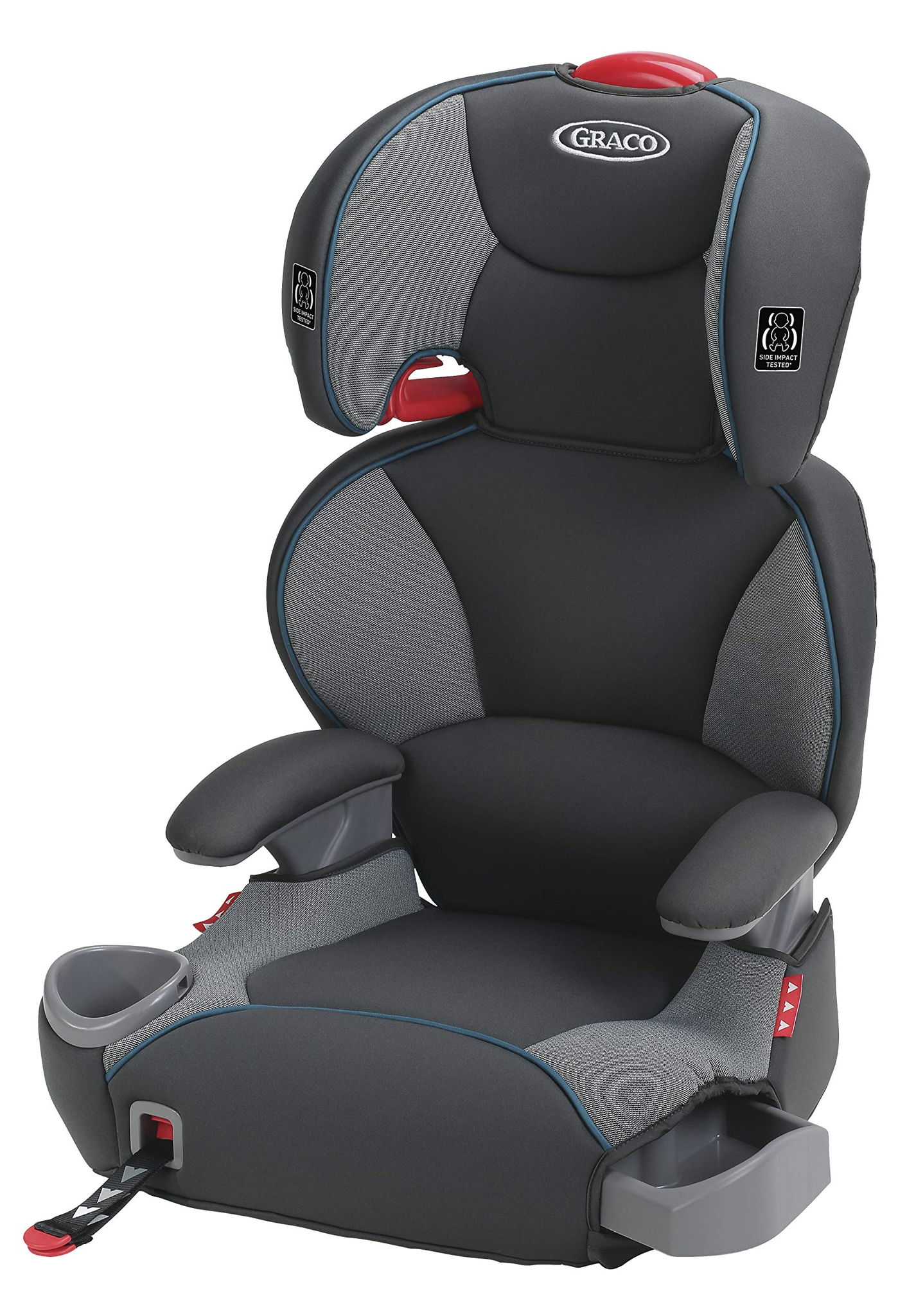 The Chicco KidFit is a great Booster Car Seat for its $74 asking price.

The Graco TurboBooster LX Highback, however, while a reasonable product for $71, doesn't stack up against its competitors quite as well. If you're considering Booster Car Seats in the $60 range, you might want to check out some better options.

Two highly trusted sources that perform well-thought-out in-depth testing consider the Chicco KidFit to be a great product - it earned the "Runner Up" title from Wirecutter (NYTimes) and "Economical Lightweight LATCH Booster" from BabyGearLab in their respective Booster Car Seat roundups, which is a good indication of it being a notable product.

Returning to the Graco TurboBooster LX Highback, Wirecutter (NYTimes), a source that's known for its high-quality in-depth testing, has great things to say about it. In fact, it was named its "Budget pick" in its "The Best Booster Car Seats" roundup, which is quite a feat.

Nevertheless, we were still able to analyze how the Chicco KidFit fared when compared to the rest of its competition. Our analysis of its review data has shown that it earned an average review score of 10.0, which is on par with the 7.2 overall average of Booster Car Seats in general. 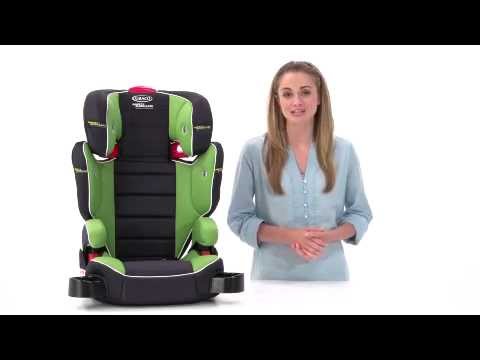 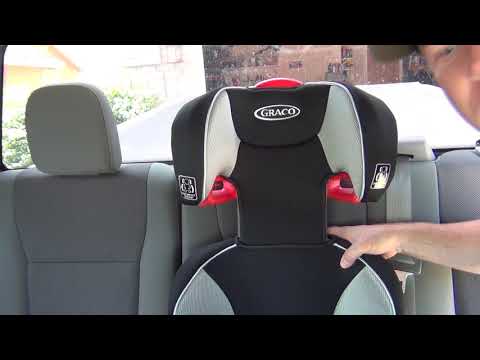 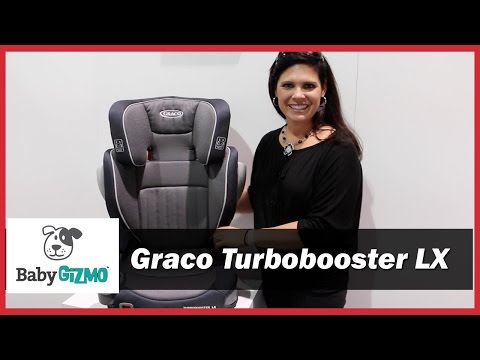 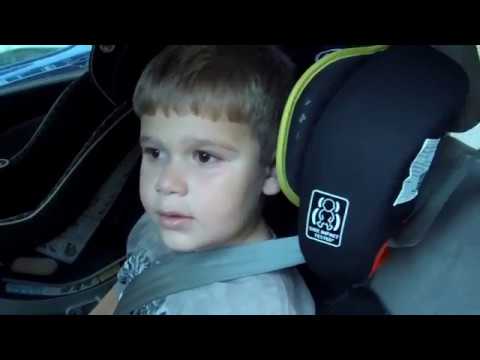 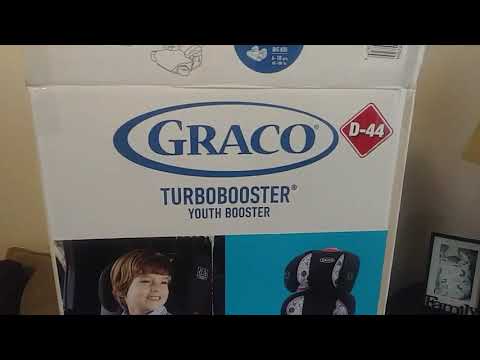