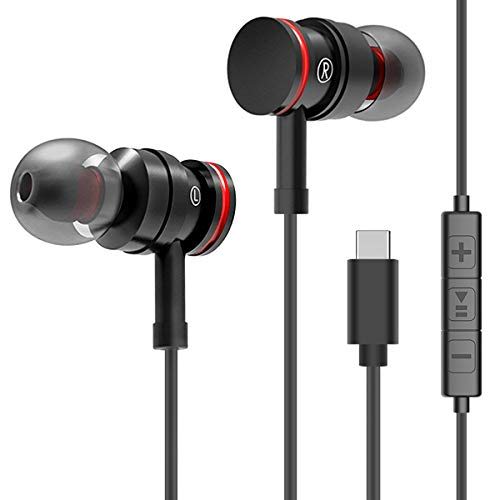 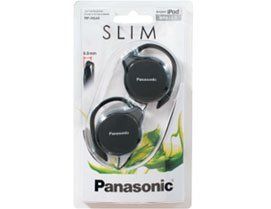 While the CKLYYL USB Type C Earphones makes for a fairly good Earphone for people with a $10 budget, we haven't been able to find enough data on the Panasonic RP-HS46EB-K to come to any reliable conclusions.

If you nevertheless want to learn more about the CKLYYL USB Type C Earphones and Panasonic RP-HS46EB-K, however, here's what we know about them:

The CKLYYL USB Type C Earphones managed to impress reviewers from two reliable and unbiased sources that conduct their own hands-on testing, namely Android Central and iMore. It performed great in their roundups - it earned the "Great value" title from Android Central and "Ranked 2 out of 7" from iMore, which makes it a product worthy of consideration.

As for the Panasonic RP-HS46EB-K analysis - it impressed reviewers at MakeUseOf, a source that's known for its objective testing and well-thought-out methodology - it performed great in its "The 10 Best Headphones for Sleeping and Relaxing" roundup and earned the "Ranked 1 out of 10" title.

As a last step, we wanted to do a head-to-head CKLYYL USB Type C Earphones vs. Panasonic RP-HS46EB-K comparison of their review performance but, unfortunately, weren't able to find any review ratings on either product. 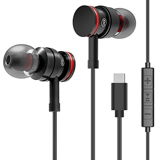 Best Overall
in “The 10 Best Headphones for Sleeping and Relaxing”
Last updated: 1 Jun 2020