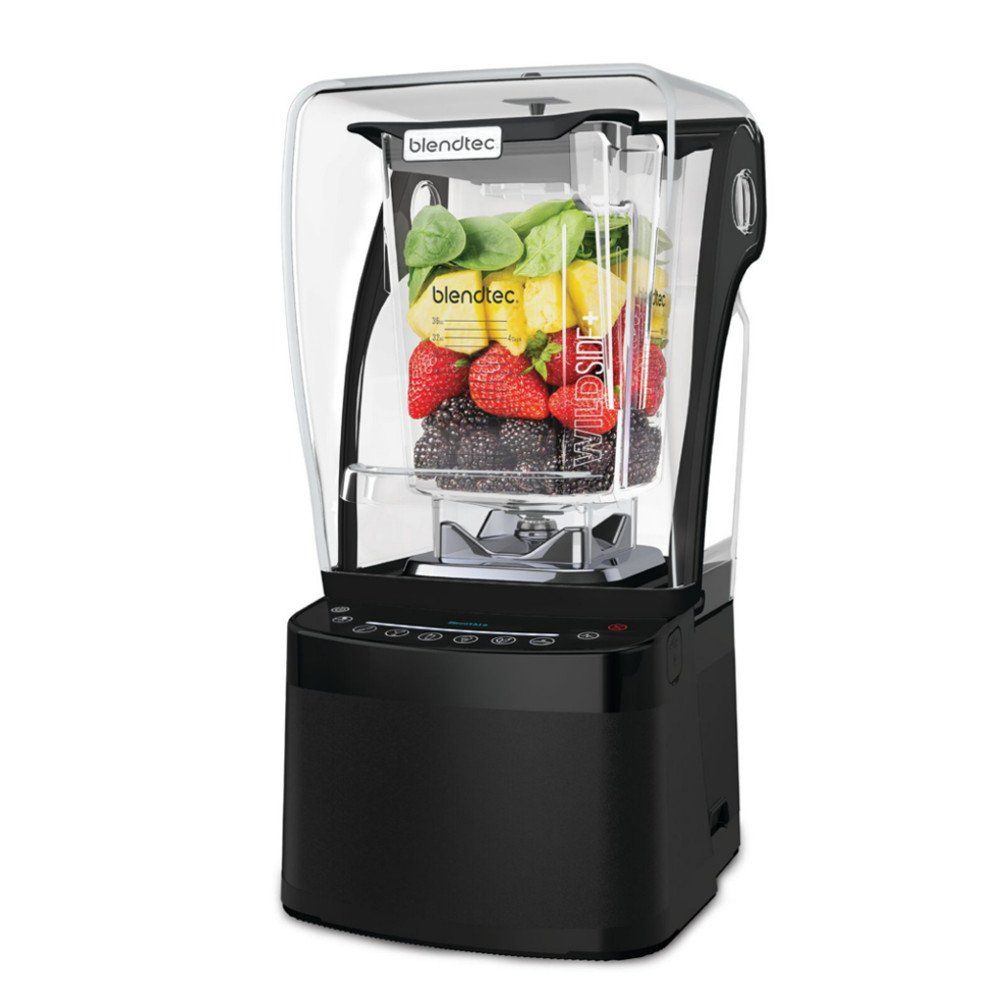 The Blendtec Professional 800 (2016) hasn't managed to perform well enough to earn a place in any Countertop Blender roundups conducted by sources that do their own, high-quality, hands-on testing. That alone makes it a hard product to recommend.

The Blendtec Professional 800, released in 2016, is a decent countertop blender. It differs from the 2014 Blendtec Professional 795 in its power and warranty - the 800's 3.8 hp motor is both more powerful and louder than the 795's 3 hp motor and the newer version comes with an exceptional 10-year warranty, while the 2014 model comes with a, still generous, 8-year warranty.

Even though it's louder than its previous version, the Blendtec Professional 800 is still relatively quiet. It comes with many pre-programmed settings that make it well suited for a variety of tasks, from making smoothies to hot soups.

One drawback of these blenders is their relatively high asking price. 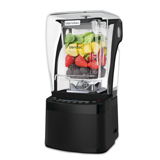 Low-End Pick
in “The Best Blenders”
Last updated: 13 days ago