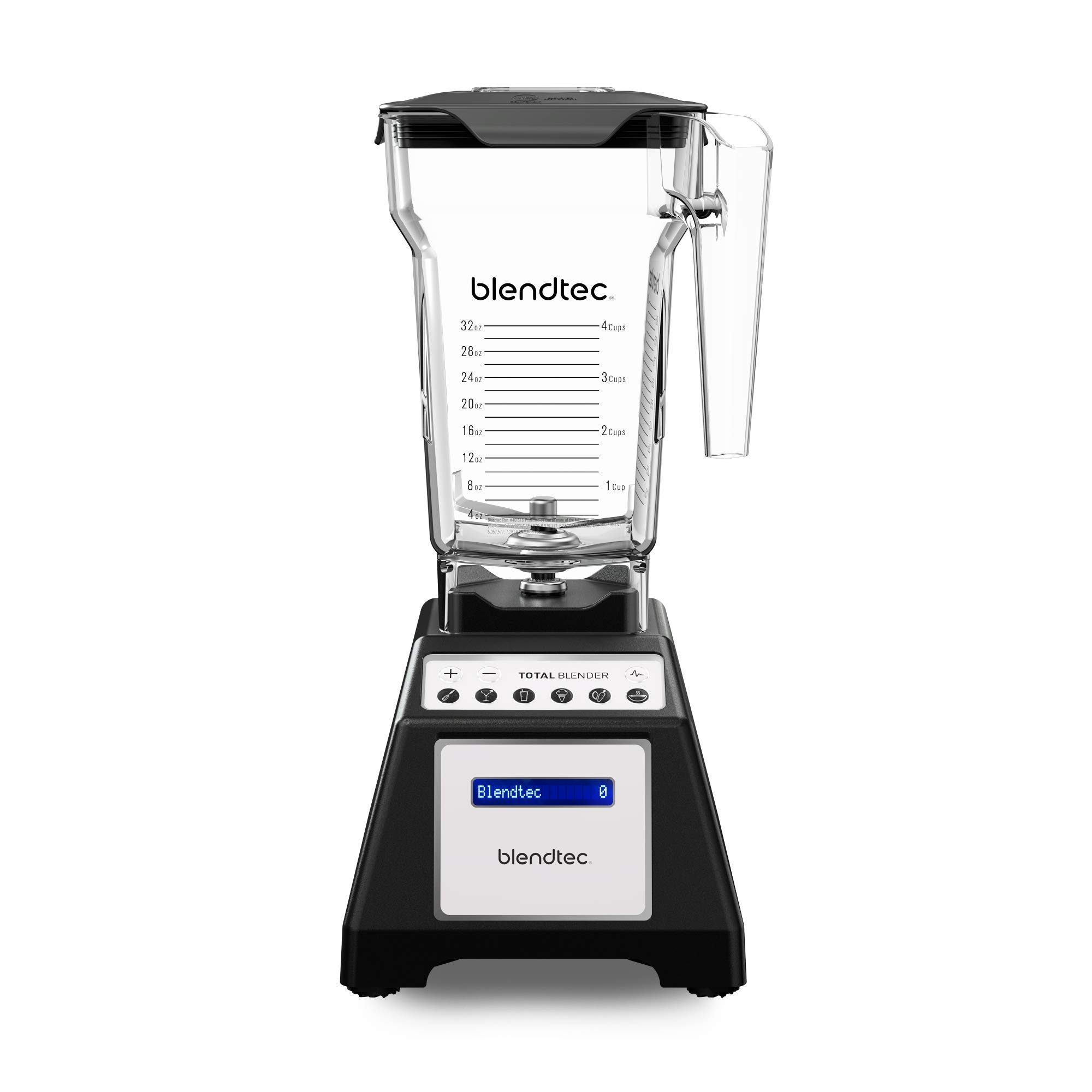 The Cleanblend 2001 Blender (2015) makes for a good, if unremarkable, Countertop Blender for people with a $190 budget.

The Blendtec Total Classic Original, however, is merely mediocre at its $339 asking price, when compared to similarly priced products, and won't satisfy the needs of most people.

In either case, we suggest that you first take a look at some other options at the $190 and $430 price points before committing to one of these - it's likely that you'll be able to find some better alternatives.

If you're still interested in learning more about the Cleanblend 2001 Blender (2015) and Blendtec Total Classic Original, however, we wrote a summary of what we could find about them:

The Cleanblend 2001 Blender (2015) was loved by reviewers at Your Best Digs, a highly trusted source that performs reliable in-depth testing. It did great in its "The Best Blenders" roundup where it was named its "Low-End Pick", which, in itself, makes it a product worth considering.

Taking a look at the Blendtec Total Classic Original, we found that it hasn't managed to perform well enough to earn a spot in any Countertop Blender roundups done by sources that conduct their own, high-quality, hands-on testing. That alone makes it difficult to recommend.

Compared to all other Countertop Blenders on the market, however, the Cleanblend 2001 Blender (2015) performed great. When averaged out, it earned a rating of 9.2 out of 10, which is much better than the 7.3 review average of Countertop Blenders in general.

Blendtec's Total Classic Original countertop blender is incredibly durable and powerful. It's reliable and well-built, which is reflected by its seven-year warranty. The Total Classic Original can quickly produce large quantities of food thanks to the generous capacity of its jar and its powerful motor that can process even hard foods with relative ease. To top it all of, it's also easy to clean.

However, a small number of users complain about its lid being flimsy and some even report leaks, even though this blender is generally praised for its build quality. Also, while the Total Classic Original is great at crushing foods, it has trouble with finely blending ingredients for smoothies. 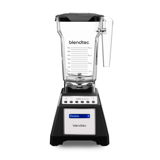 Gadget Review
8.8
cookspot.org
9.9
Has no expert reviews
—
No Data
Recommended by trusted experts

Best for Juicing
in “The Best Blenders for Home Use”
Last updated: 17 Nov 2020