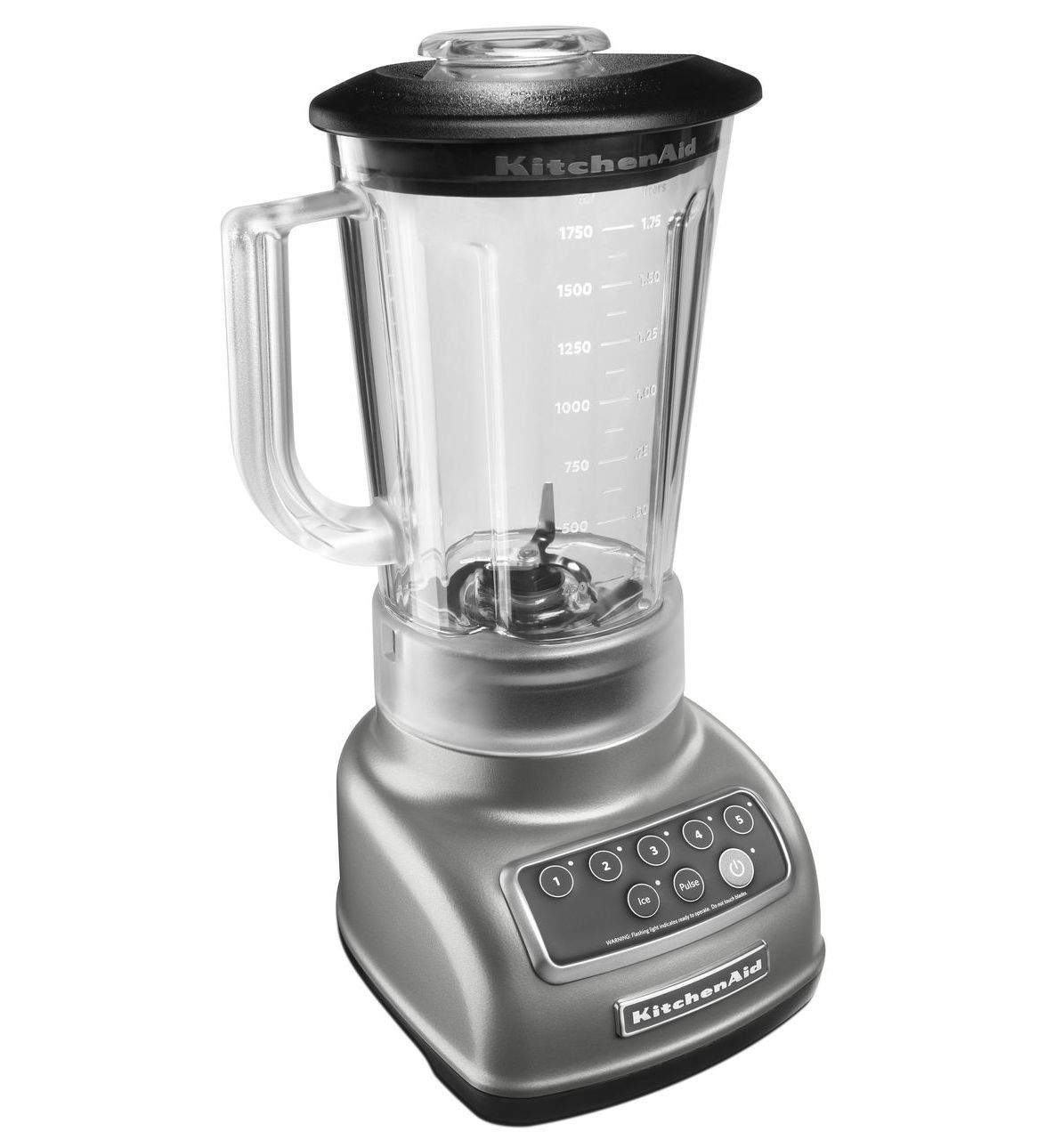 Epicurious: The Best Blender for a Budget

The Cleanblend 2001 Blender (2015) was loved by reviewers at Your Best Digs, a highly trusted source that performs reliable in-depth testing. It did great in its "The Best Blenders" roundup where it was named its "Low-End Pick", which, in itself, makes it a product worth considering.

As for the KitchenAid Classic Series Blender (KSB1570) - Tom's Guide, a source that conducts reliable hands-on testing, has featured it in its Best blenders for 2021 roundup. However, it didn't make it to any of the top spots.

Compared to all other Countertop Blenders on the market, however, the Cleanblend 2001 Blender (2015) performed great. When averaged out, it earned a rating of 8.9 out of 10, which is much better than the 7.3 review average of Countertop Blenders in general.

The 2012 KitchenAid Classic Series Blender KSB1570 is a great option for anyone who's in the market for a countertop blender. It's easy to use and clean and has a relatively small footprint. Despite being user-friendly, the KSB1570 is a versatile blender - it has five different speeds and can be used for a variety of tasks, like liquefying, stirring, chopping, mixing, and pureeing food. It's sturdy and has a useful feature called Soft Start, which lets the blender minimize splashing by slowly pulling food towards its blades before increasing their speed. What's more, the blender has separate ice-crushing and pulse modes and can even sense the contents of its jar to maintain an optimal blade speed.

However, it isn't without its downsides. It produces results that tend to be on the thicker side and a handful of users report build quality issues, like a leaking jug and a chance of burning out its motor.

r/Advice
in "I need some recommendations for a brand of blender that is no more than about $150, what do you all recommend?"
Last updated: 26 Sep 2019