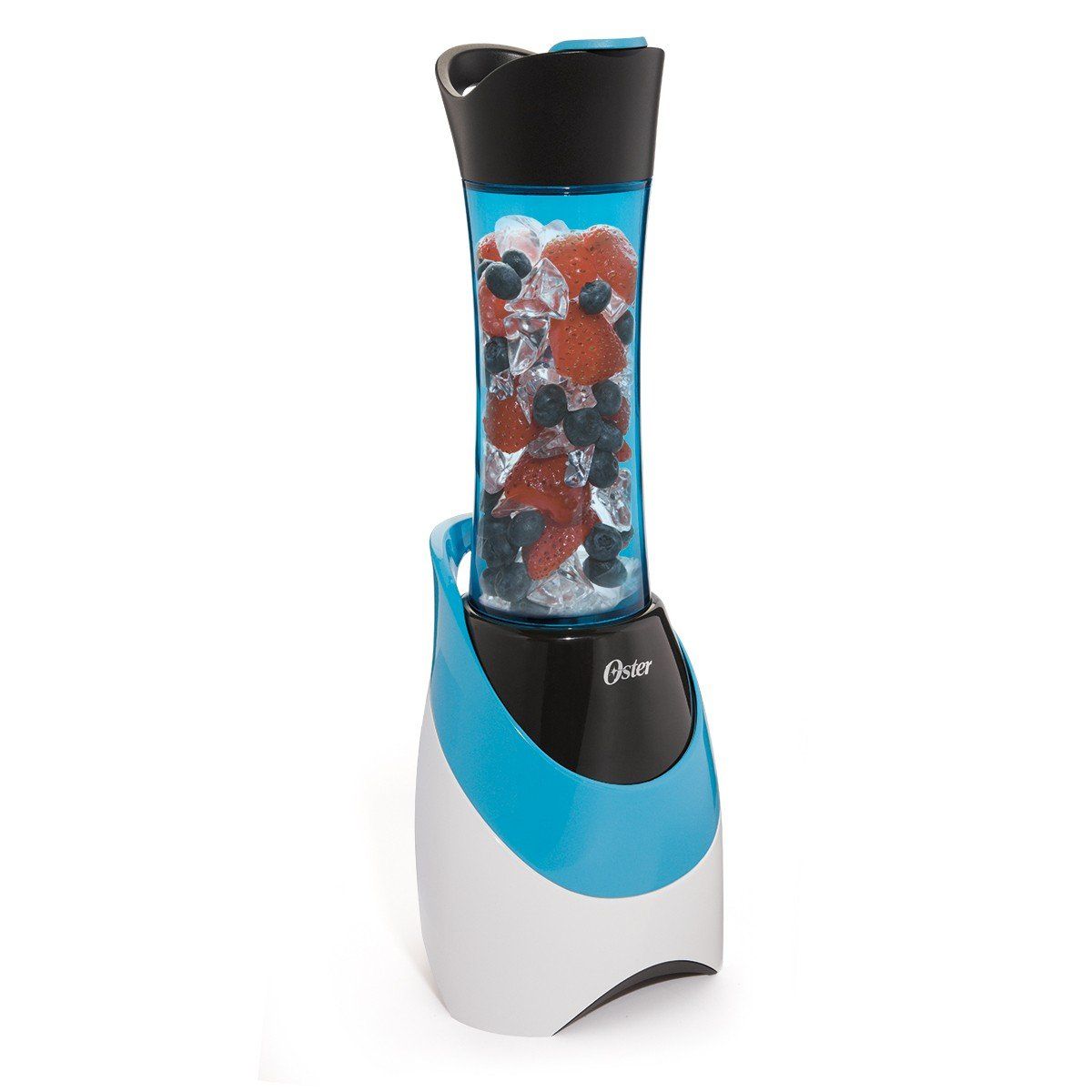 With that said, while they both should serve reasonably well, you might want to look into other options at the $30 and $180 price points - it's likely that there are some better alternatives available.

If you want to learn more about the Oster Blend-N-Go MyBlend Countertop Blender and the Cleanblend 2001 Blender (2015), however, we prepared a summary of the information that we have:

The Oster Blend-N-Go MyBlend Countertop Blender managed to earn a spot in roundups from two sources that are known for their trustworthy review methodology - Your Best Digs and Reviewed - but fell short of making it to the top of their lists.

Oster's Blend-N-Go MyBlend Countertop Blender is a low-end personal blender that's designed for making smoothies. The jar that comes with the device mirrors that - it's similar to a reusable bottle that's suitable for drinking smoothies directly. It has enough power to handle ice, nuts, and frozen produce and comes with a dishwasher safe mug.

However, it takes a relatively long time to process food, which is to be expected from such a low-end device. The blender's jar is quite difficult to clean due to its narrow opening, and while it isn't loud during the blending process, it does make loud noises when starting and stopping. 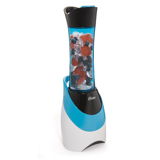 r/fitmeals
in "Recommendations for a blender?"
Last updated: 27 Oct 2018

Trusted Source
Depth of
analysis
Yes
In-house
Testing
Reviewed is a website that provides its readers with objective, trustworthy reviews. It extensively tests the performance of products under controlled laborato...
Ranked #9 out of 11
in “The Best Personal Blenders of 2021”
Last updated: a month ago

Runner Up
in “The Best Personal Blenders on Amazon, According to Hyperenthusiastic Reviewers”
Last updated: 8 Nov 2019
Recommended by trusted experts